Everyday I endeavour to fill in knowledge voids by learning a new fact. Today on the bus back to my hotel from Chester city centre, I learned not one but three informational nuggets I was unaware of on waking from this morning’s slumber.

Firstly, I overheard the guy adjacent educate his disinterested looking wife that in San Francisco there are eight avenues called Love Street. She didn’t respond, but I’d guess from her open disinterest she won’t be booking a trip to the Californian city anytime soon.

Secondly, the elderly woman in front of me told her friend the unlikely tale that, after a freak work accident her husband’s penis was metallic . Additionally, and equally as implausible, he apparently keeps fridge magnets of places he’s visited on it…… Well two of them anyway.

I resisted asking if one of the magnets was from a Love Street in San Francisco. After all, it’s unlikely he’d be too keen to flying anywhere due to the embarrassment he’d face navigating airport security metal detectors.

The third learning point being I’m turning into a right nosey bleeder, who pruriently eavesdrops on fellow bus passengers conversations.

Sadly, I’m not convinced any of today’s learning points will be of any use, apart from the third, which indicates to me I need to stop the habit of audio snooping pronto. 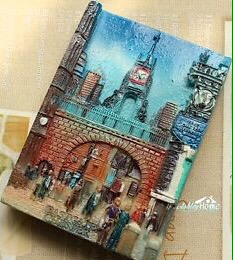 Sometimes, though, you cannot avoid hearing other people’s conversations. This morning during breakfast at our hotel being a perfect case in point.

Ensconced in the restaurant, initially the full English breakfast and gratifying views of the hotel gardens made it a pleasing dining experience. An ambience enhanced by the quiet, which was only broken by incoherent mumbled conversations of guests and the chink of cutlery on crockery.

Unfortunately, the tranquility only lasted until a very loud guy from the south east of England entered the dining room for his first meal of the day.

He ‘kindly’ decided to noisily share three business phone conversations with fellow guests, whether they wanted to hear them or not. The volume they were delivered becoming invasive at one point.

His unnecessarily audible rants could only have been aimed at letting fellow guests know he was a boss of a company. Not only that, but one who shouldn’t be crossed.

This resulted in the pleasure of the dining experience diminishing markedly following his arrival.

Did I really need, or want, to know that Billy in Suffolk has to hurriedly rectify his error from yesterday?

Was it that important to make a German couple sat opposite aware that Richard in Stroud will today be dealing with a misplaced order for a fork lift? Was it necessary for a Polish waitress to overhear that a Chelmsford bloke (whose name I didn’t catch) is a bloody idiot, who needs to remedy the fact he sent the wrong type of flanges to a customer in Kent?

Why he felt the need to share this raucous chirping with the rest of us God only knows.

It appeared he was using his lofty position in the company as his penis extension. Whether that extension was metallic, adorned with fridge magnets, God only knows….. He did clang like a bell when he walked in mind you!

I’m not sure what this bloke’s business was, apart from it had something to do with selling fork lifts and flanges.

Anyway, despite our irritation, this experience didn’t spoil Karen and my first visit to Chester, a city of historical significance founded by the Romans.

During this time we visited the 900 year old cathedral, the castle, along with purchasing an antique silver gift for Karen’s upcoming 50th birthday.

Oh I bought myself a Chester fridge magnet as well. I asked the old woman on the bus if her husband might like it, but he has no room left to attach it apparently…… Our fridge it is then! 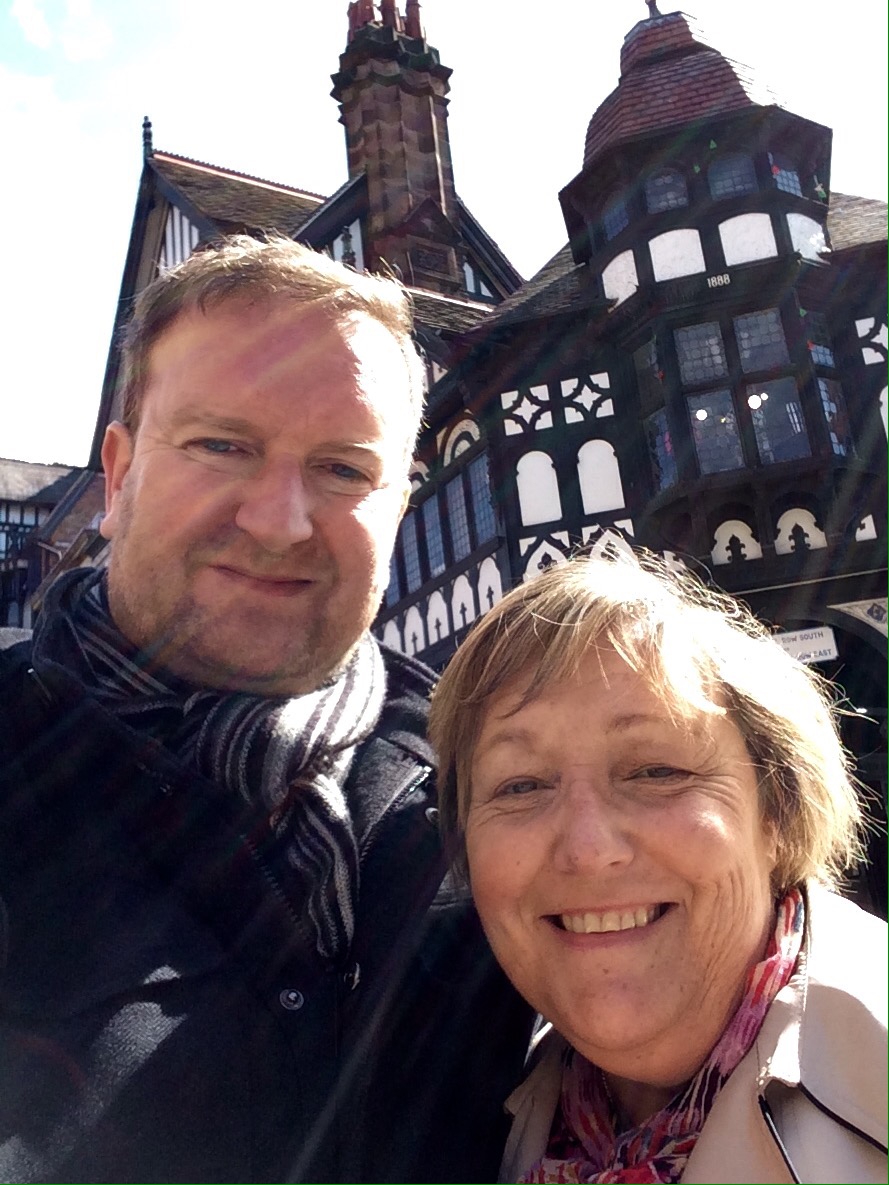