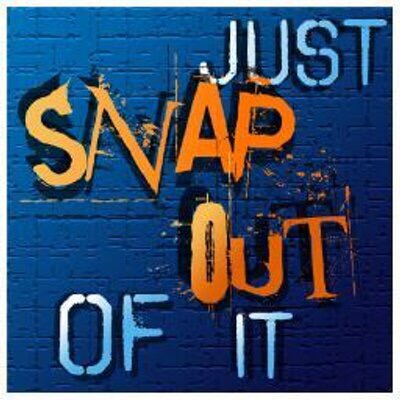 It was encouraging to read the news earlier in the week that the government are to inject much needed funds into the mental health care of the nation. Approximately £1 billion is to be made available to the NHS to help negate the previous underfunding by successive administrations.

Despite its higher profile in recent years, to some mental illness still maintains the image of weakness, inability to cope where “stronger people” can, and that sufferers should “Just snap out of it!”

I have a friend who suffers from mental illness. An apparently weak man who worked shifts for 30 years (which he hated) to provide for his family of four. Supported his family through over 27 years marriage, providing the stability, light hearted environment and security for his children to blossom into hard working, warm, caring and respectful members of society.

Despite his many flaws, he saved up money to contribute towards his children’s university fund, along with raising and contributed £1000’s from his salary for charities throughout his working career.

A man of humanity whose close family member’s incurable illness, his lack of identity, sparse support, personal circumstances and strain of undertaking an unsuitable work role, contributed to him hitting an all time low mentally.

At his lowest he laid in a deep trough, where he lay looking upwards at the stars, feeling worthless and isolated.

I’m reliably informed by him that he cannot fully escape from this trough by merely “Snapping out of it”!

Like everyone he has and continues to make mistakes, which are exacerbated by personal circumstances. He also continues to be haunted by his demons, his enduring circumstances, uncertainty with his work future and isolation.

This bloke claims he doesn’t want sympathy for his plight! Moreover, that on the week the UK government is attempting to raise the awareness of mental illness, he wished to highlight to the cynics the pain of mental illness is very real!

If it was a physical pain he may be able to ease it with morphene. Alas his mental pain can’t be eradicated solely by medication.

He refuses to concur that this illness makes him weak.

He would have deemed himself weak if he’d have left his wife and kids during the tougher times. He wouldn’t have forgiven himself if he’d have been the instigator of breaking up his family or had brought his kids up to be disrespectful, self-entitled and without work ethic.

He can hold his head up that he saved to contribute to his children’s university fund, he can also be pleased that he traveled the country for work to enhance his family’s life, often at a sacrifice to himself.

People really don’t want to focus on the good bits though do they?! His flaws are far more gossip worthy for the paragons of virtue that sit in judgement!