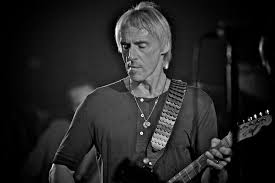 Yesterday evening I went to see singer/songwriter Paul Weller and his band in a gig at the fd Arena, in Leeds.

Being sat behind a lanky bloke whose head was ‘Above the Clouds’ could have meant an evening of ‘Ever Changing Moods’ for yours truly. Thankfully, the modern design of the venue, which enhances the acoustics and ensures an unobstructed view, caters for occasions like sitting behind a beanstalk dweller! 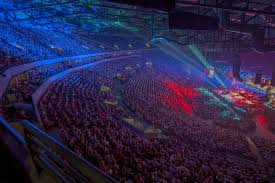 It has to be said my view was significantly better than the last time I saw Weller a few years back at St George’s Hall, Bradford. At that gig my restricted view seat, coupled with the fact the Woking born singer stood where my view was restricted, meant all I could see of him was his left leg!

Without screens, in the smallish St George’s Hall, I didn’t get to see Weller’s face at all. For all I know, it could have been a tribute act singing his classic anthems! ……… Or a tribute leg, even!

Yesterday evening, Weller and his bands performance was equally as accomplished. The giant in front of me, who’d been partaking in alcoholic sustenance (ie he was bevied), seemed to really enjoy himself. Although, his goose that lays golden eggs appeared restless and seemed unsure about some of the Modfather’s new standards!

Another intoxicated person sat not far away seemed to get Weller confused with ex-Police frontman Sting. He could be heard at one point shouting “Sing Roxanne, you Geordie b*****d!” ……….. I’m assuming that was aimed at the stage, not me!

Before the gig my mates Mike, Tony and I sat talking to a guy and his girlfriend. They displayed the affection, attentiveness and overt love shown by newly acquainted couples………. It was chuffing nauseating! …… Only kidding!

The guy informed me he’d met his new girlfriend through Kinder, to which I responded “Do you not mean the dating site Tinder?!”

He shook his head, before responding “No, Kinder. We met when she served me with an Italian chocolate bar in a shop on the Headrow!” 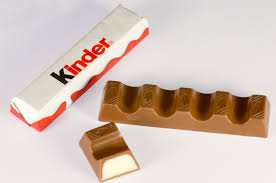 Also prior to the gig, I had a look around the merchandising store, as I like to get a memento of gigs/shows I attend. Amongst the items I’ve collected over the years are t-shirts for James Taylor, Sting & Paul Simon and Noel Gallagher.

Additionally, I have a luminous wrist band from a Coldplay gig. Not to mention brochures from George Michael, Lionel Richie and Caro Emerald shows and a hoodie covered in urine from an Oasis gig (it’s a long story!)

Merchandising at gigs for the bigger acts is generally expensive and although I paid £10 for my programme, in the grand scheme of things, it wasn’t too exorbitant in comparison to some I’ve purchased previously. 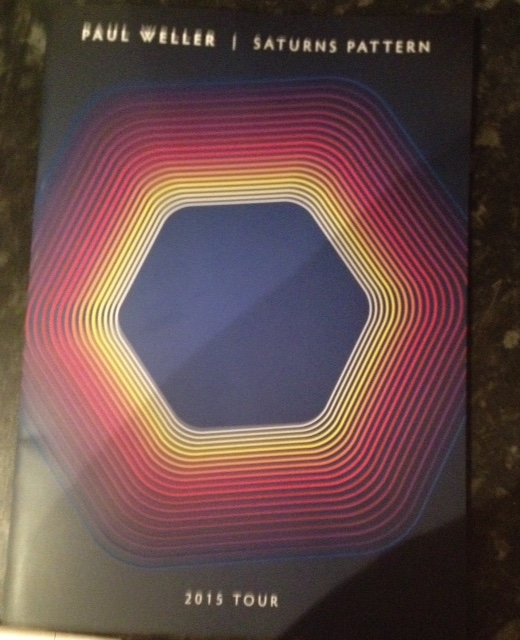 Whilst stood at the merchandising stand I nearly asked the assistant “Have you any mugs left?” Hoping he’d reply “That woman over there is a right mug! She’s just paid £45 for a sweatshirt”…… It would have made me laugh anyway!

In addition to his plethora of music awards, Weller was listed as one of the fifty best-dressed over 50s by the Guardian in March 2013. He was also voted in third place for ‘Singer Most Likely to Attract a Giant at Their Gig’

The gig overall was highly enjoyable. The problem someone with such a back catalogue of versatile popular anthems, as Weller, is pleasing everybody. He can’t play everything and, as such, there is always a song that is not played that you wanted to hear.

I’m no music expert. If I was I wouldn’t have responded “All boy bands are shite and Cliff Richard should stick to tennis!” when asked, during my writing course, to write a short synopsis of my thoughts of contemporary music.

Although, after reading that back, perhaps my sentence does sum up perfectly some elements of popular music! However, I’m not expecting that opinion to be published in the New Musical Express anytime soon!

A few people told me they thought Weller had been a tad indulgent by playing too much of his new material, at the expense of his rousing classics. Even though I like most of the new songs, I think I know where people were coming from! ……….. Mostly Yorkshire I’d say!

I must admit I was a tad surprised he played some slower, more melancholic tunes during the encore. There is no doubt they were good songs, however, whether they are suitable encore material is debatable!

Anyway, I left the fd Arena content after seeing a highly accomplished gig from one of my music heroes.

As we left the building, I bode farewell to the giant and his goose at the base of his beanstalk. We then wandered off towards Mike’s car with me hiding my programme from the drizzle, like a protective parent would a baby!

Meanwhile Tony sauntered off to buy a Kinder on the Headrow!