A friend of mine has recently taken up the self-appointed role of Bee Woman. Her remit to save tiring bees with sugar water and a kindly transition to a nearby flower via leaf. Within the last few days rescuing three Apoideas from a fate worse than death…… Well, actually death!

Additionally, being bereft of Superman’s powers of flight she’s to run the twenty eight miles return journey, meaning when bee reacquaintance occurs she’s more bloody tired than the gold and black hooped insect. But with her last ounce of energy the bee will gain redemption, following which she collapses exhausted into her garden borders. 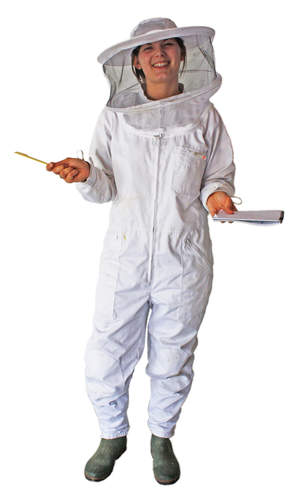 Apparently, this love affair with bees started during her fledgling years, when her father bought a beehive. He didn’t have any bees, instead using the hive as an idiosyncratic storage facility for his LP record collection, however the purchase stirred a young girls interest in the insect residences usual occupants.

Even though the wooden structure was living room in situ, it’s design and part in the honey making process, fuelled the inquisitive mind of this young lady; who for the sake of anonymity, I’ll call Captain X…….. Even though, on reflection, Bee Girl would’ve been a better alias!

In the days before the internet afforded vast scope when researching topics, one morning this wide eyed lass exuberantly asked her father, “How do bees make honey, daddy?”

Undeterred at this lack of parental support for this thirst to fill knowledge voids, Captain X attended her local library were she borrowed a book called ‘Everything You Need To Know About Bees And Car Maintenance’.

After reading this hefty tome she learned the qualities of reviving bees with sugar water and how to swap an engine oil filter. Two skills that’ve enhanced her existence immeasurably…….. Well, apart from the occasion she haphazardly topped up her engine oil with sugar water, in association with attempting to revive a bee with Castrol GTX.

Earlier, I was lucky enough to see Captain X’s saving an exhausted Apoidea. The caring, gentle nature of her approach almost poetic in its poignancy. Witnessing the humanity (or should that be beeity) this woman exudes a truly moving experience, leading to my enrolment in the quirkily named insect preservation association Bees Are Great (BAG).

BAG a splinter group, its members predominantly poached from the controversially named BATDB (Bees Are The Dogs Bollocks). The latter a shady organisation whose committee’ve been accused of various skullduggerous acts, such as honey running, chicanery and misuse of the word flange.

Yours truly decided to join the less disputatious BAG on Captain X’s recommendation. It’s free bee shaped fridge magnet on joining selling me the gig. This merchandising, showing a bee carrying a fridge, a poignant metaphor of……. well……. to be honest, I’ve no idea. It’s aesthetically pleasing, though, not to mention thought provoking.

I suppose the message I’m attempting to convey in this whimsical yarn is to be kind to bees……. And under no circumstances feed them Castrol GTX!