Yours truly’s soundscape as I commence this chronicle. Well, that’s what the coo of a nearby wood pigeon appears to be announcing in the direction of another Columbidae; perhaps suggesting they’ve an eating disorder they ought to address.

Of course, that’s purely my interpretation of the bird’s cry. From the wood pigeons I’ve seen flapping noisily around the suburbs of this northern town, I’d suggest avian anorexia is the last affliction from which any Columbas are impaired. In my humble opinion, the winged lard arses, seemingly defying the laws of science just to become airborne.

If one of the wood pigeon brood was stricken by an eating disorder, it’d have my genuine sympathy. Mental health be it human or avian should be taken seriously, not written off with the distain displayed by the ‘Snap out of it!’ brigade. A cynical army of non-empaths who don’t accept mental illness is anything other than a consequence of the sufferer’s lily liver.

If Bethany the wood pigeon does actually exist and is suffering from anorexia I hope she receives the very best counselling the avian world can offer. I’m unsure if Columbas have a social services infrastructure in place to deal with Bethany’s undernourishment. However, if they don’t they perhaps should look to rectify that oversight.

After all, birds must have times of depression, whether from daily angst consequential of worries about being eaten by a neighbourhood cat, or frustration at no longer being able to steal the cream from doorstep milk bottles.

When someone is having a rough run of serendipity, the stricken is said to be suffering ‘a dog’s life’. To my mind, though, most dogs have it easy compared to birds. Dogs are generally fed, petted, sheltered from predators and, in some cases, even have their poop picked up. Avians aren’t afforded anywhere near as easy an existence.

Some may reflect dogs are ordinarily domestic pets, consequently expecting grander treatment than birds, who after all are wild…… Well, I’d be bloody wild too if I’d the stark rub of the green avians are in receipt off.

It’s incredibly unlikely that the six syllable coo from the wood pigeon was a caring, but stark admonishment to another of their brood. However, I ran with the topic to merely ramble fictionally, relaying to my readership the type of notions I feed off when at my most self-indulgent.

Some may deem this literary riffing borrows from the non-mainstream improvisation adopted by, say, art by Jackson Pollock…… Many, may suggest the piece bears more the mark of something that rhymes with Pollocks.

Whatever individuals make of my penmanship, positive or constructive, won’t derail my attempts at continuing to write. And, more importantly, constantly seek to improve at a craft I took up too late to influence a career in the creative, but fills my time in middle-age with great fulfilment.

No matter what people do make of my locutions, I’ll respect the opinion they’re perfectly entitled to relay. I fully appreciate anyone who takes the time to read anything that’s escaped from my capricious mind…… Even if they opine it bears the redolence of two week old turbot.

Anyhow, I’ll bring this literary jamming to a halt now……. And if you’re reading this Bethany you look fine as you are. However, you don’t need any further weight off, love! 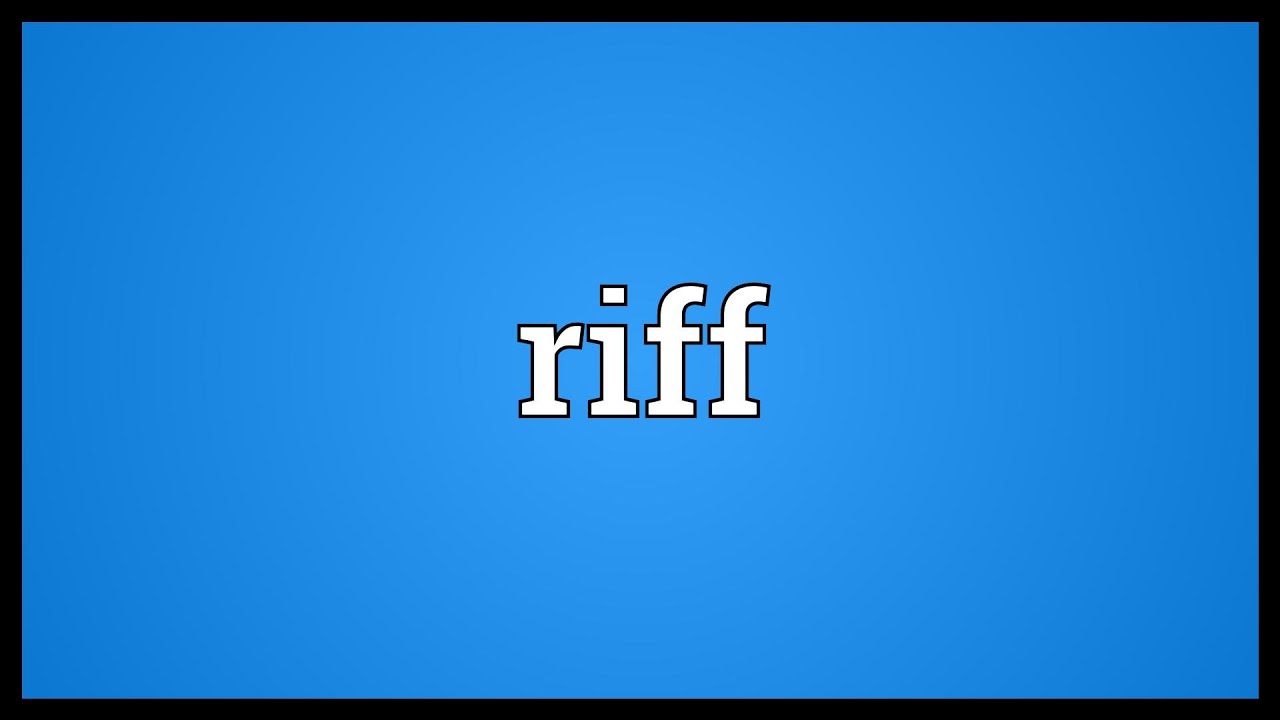