This morning I undertook a couple of hours garden maintenance at Mrs S senior’s gaff. My work including the severe cutting back of an out of control clematis, along with enhancing chromatic outdoor views by potting up a bunch of bedding plants.

This liberal hacking of clematis exposing a previously veiled pyracantha; my labour allowing it’s evergreen leaves to once again experience the warmth of solar rays. That being said, though, despite providing the pyracantha with it’s liberty from out of control vines, it ungratefully felt the need to ‘reward’ me with several scratches from their razor edged spikes…… As the old adage affirms ‘No good deed goes unpunished’. 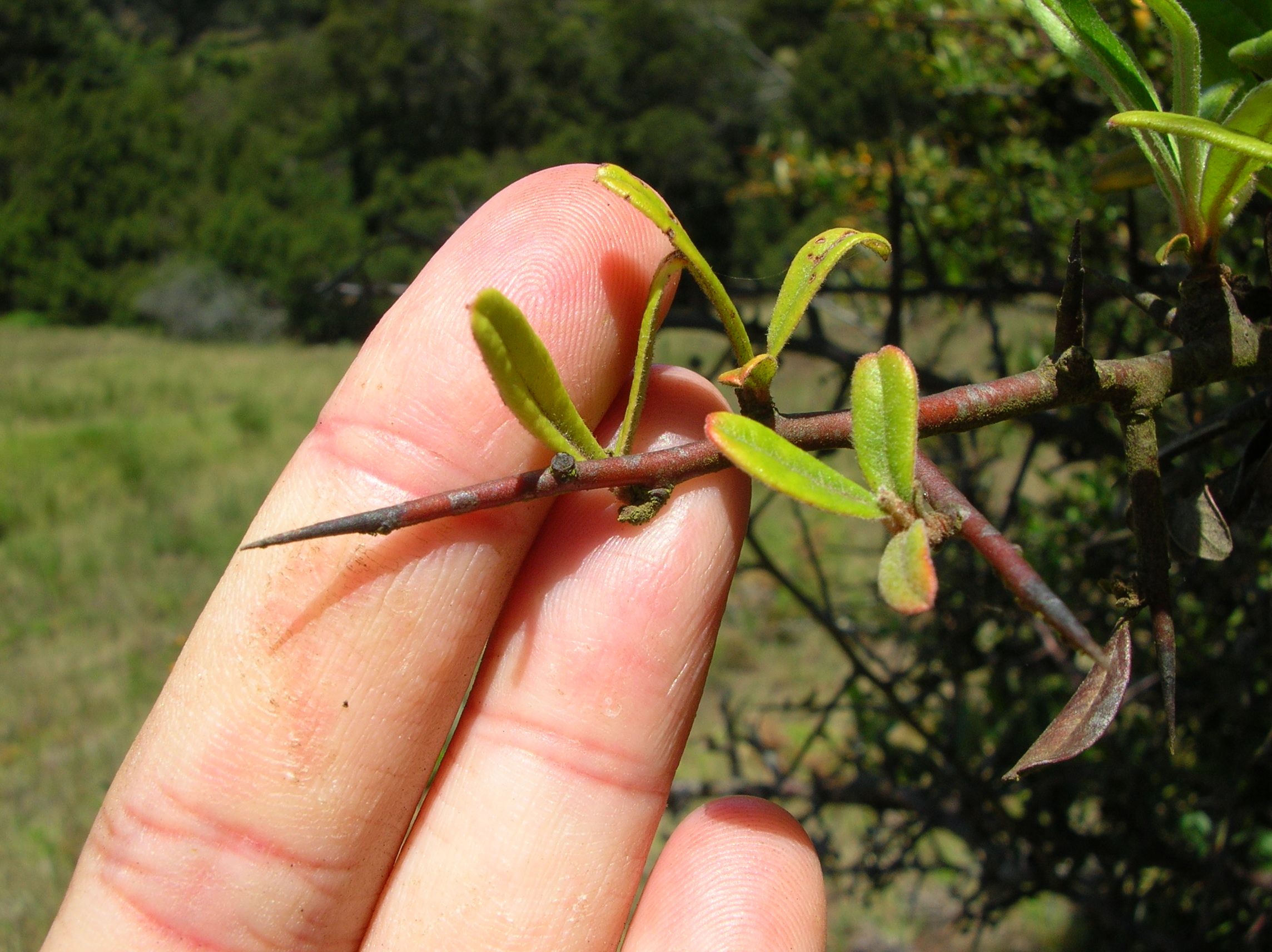 The old lady is away with my sister and her family in Wales at the moment; consequently, GJ Strachan is spending the week house-sitting the matriarchal residence. Undertaking his role with the arbitrary maternal pre-holiday edicts ringing in his ear of “Don’t make a mess, you scruffy bleeder!”, “If you get a chance, build me a Sikh temple in the dining room.” and “Whatever you do don’t cut back that clematis to expose the pyracantha; it’s thorns are bloody dangerous!“……. Oh bollocks!!

I’m quite enjoying my week of solitude, so far spending it indulging myself with tasks and pastimes I enjoy. That being said, though, I’m finding it a challenge building the Sikh temple in such a small dining area. Before her trip I’d no idea Mrs S senior had converted to sikhism – I’m hoping she has anyhow; I’d be pretty peed off erecting a place of prayer that she wasn’t going to use!

I’ve never previously constructed a Sikh temple, but luckily came across the book ‘Constructing A Sikh Temple In Small Contemporary Domestic Residences’ online. I tell you what, you can literally find anything on the Amazon website.

Hopefully, the old lady will approve of my addition of horticultural chromaticism provided by newly planted begonias, sufinias, marigolds and a yellow flowered plant I don’t know the name of, but have nicknamed Judith.

Gratifyingly, my three day toil in the heat has resulting in a far more aesthetically pleasing jardin pour ma mere. Although, bizarrely this hard work appears to have been a catalyst to me penning snippets of French in essay…… Que se passe-t-il, Judith?!

Not that I retained much from school day French lessons. I lost my confidence in using conversational French in my teens during a school exchange trip to Calais. A consequence of a faux pas when asking directions to the local hypermarket, where I inadvertently asked a local baker if I could marry his pigeons. To shatter my self-esteem further, the baker agreed but the pigeons turned me down!

The young French exchange student who stayed at my parents house in Gateshead was called Pierre. His English as poor as my French, he kept mistakingly telling my mum her meals weren’t very tasty. I’m unsure what he really attempting to communicate, but in later correspondence he divulged his visit to Blighty taught him the French word fade meant bland in English.

Anyhow, I need to bring the narrative to a conclusion as I’ve got to water Judith and her buddies, and more importantly Sikh temples don’t build themselves!! 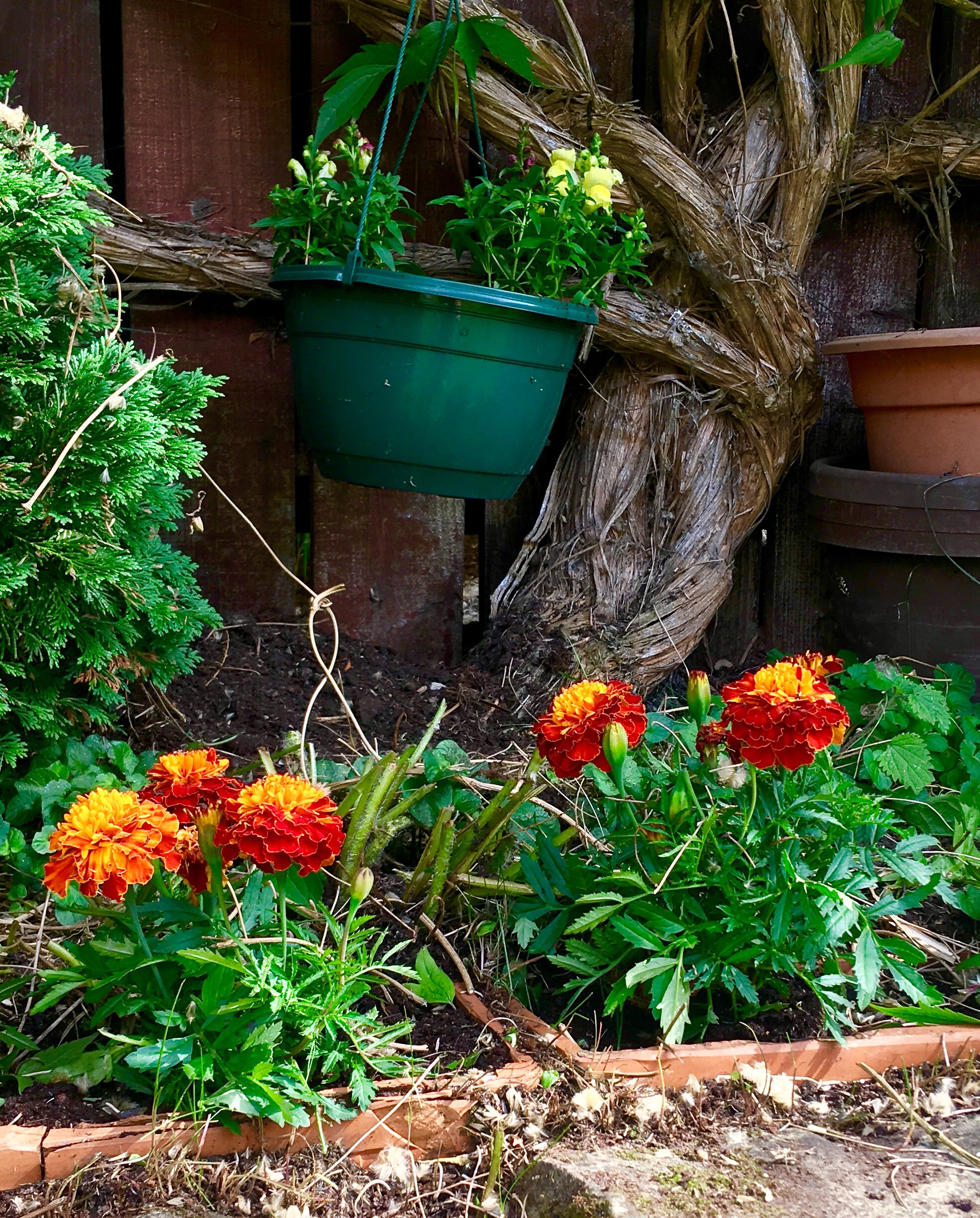