The short break I’ve enjoyed from being hospital in-situ since my father’s passing came to it’s conclusion on Monday morning. An unavoidable consequence of my wife’s scheduled appointment with her oncologist at one of the Leeds Teaching Hospitals (LTH). Thankfully, she (Karen) was promptly ushered into a consultation room shortly after our arrival, meaning only a brief wait.

Mercifully, during her medical briefing, the oncologist informed Karen her scan results showed continued tumour stability. To everyone’s surprise this procedure also highlighted the location of our errant window key, which was inexplicably lodged beneath her clustial formigas and torsorial antilery. **

** Disclaimer – Clustial formigas and torsorial antileries are made up skeletal names, so I wouldn’t bother googling as to their location in the human torso.

The aforementioned handle release key disappeared a few weeks ago, which we now assume must have occurred during a baking session. Perhaps my Mrs needs to revisit her strategy of keeping metallic household instruments in her mixing bowl.

We still haven’t found the fridge magnet that was next to the window key in the stirring dish. It didn’t show upon Karen’s scan, however as he recently keeps getting drawn to the living room radiator, I suspect our hamster Judd may have swallowed it.

Judd isn’t fussy about what he eats. In fact our furry chum has even been known to enjoy some of Karen’s unpalatable culinary efforts; making him the only mammal on record ever to enjoy her homemade lasagne.

When I say enjoy that’s an assumption on my part as he eats it without complaining. Who knows, though, if Judd could talk he may well opine “Chuffing hell, Gaz, that was flipping awful. Does she have to use the recipe advocating the use of shoe insoles instead of lasagne sheets?” 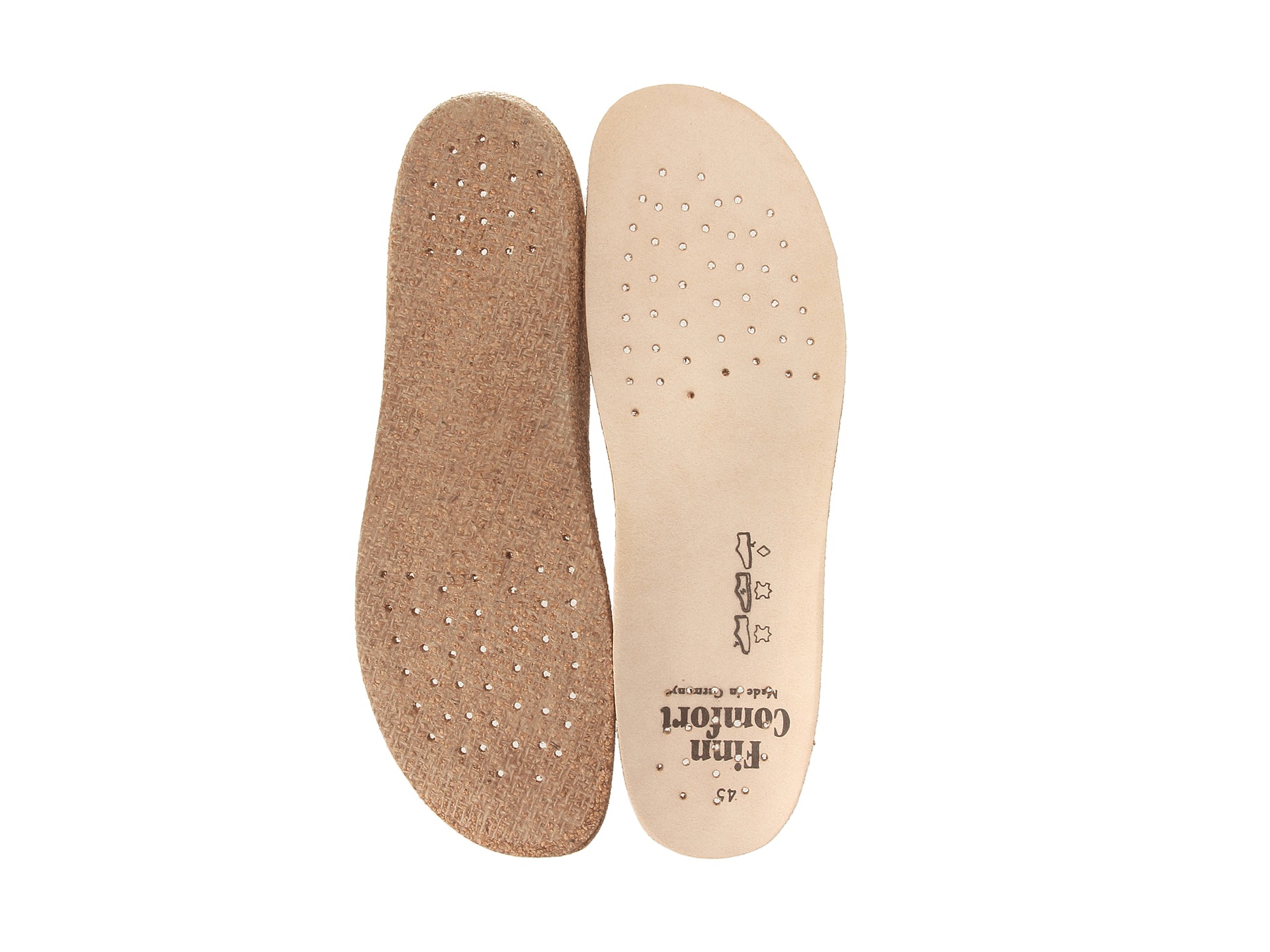 Actually, I’m being a tad unfair to the missus, as not all of her culinary efforts are unpalatable, of questionable flavour and inedible. It’s only the Italian dishes that she chooses to ‘enhance’ with shoe accessories that are dreadful. These unorthodox recipes include using laces as opposed to pasta in spaghetti Bolognese, along with the aforementioned lasagne dish with insoles.

Karen’s only edible culinary effort incorporating a footwear accessory is the shoe polish pasties she bakes. She uses a traditional Cornish recipe with a twist, substituting beef with the contents of a tan colour brogue polish. It isn’t that flavoursome, but add enough pepper and it’s just about edible. ***

*** Disclaimer – This narrative is a light-hearted fictional parody of my wife’s cookery prowess. Under no circumstances ingest shoe polish (unless you polish your shoes with edam cheese), or indeed consume insoles and laces.

We have a further visit back to the same LTH later today. An appointment where my spouse will receive her four weekly oncology treatment. I suppose we should also make arrangements for retrieval of the window key, as not being able to unlock our house windows is a real pain in the backside.

In particular, it will be pleasing to allow pungent aromas of Karen’s burnt footwear infused cuisine their liberty into the great outdoors.

After reading this inane narrative, you the discerning reader may formulate a number of questions/opinions about yours truly. Perhaps enquiries as to why I’m unkind about my wife’s cooking ability; possibly a query into the randomness of my mind, or maybe just request the recipe for Karen’s shoe polish filled pasties…… There’s a gag in their somewhere about choux pastry but none are currently scanning.

Right, where’s that edam cheese, my shoes are manky!