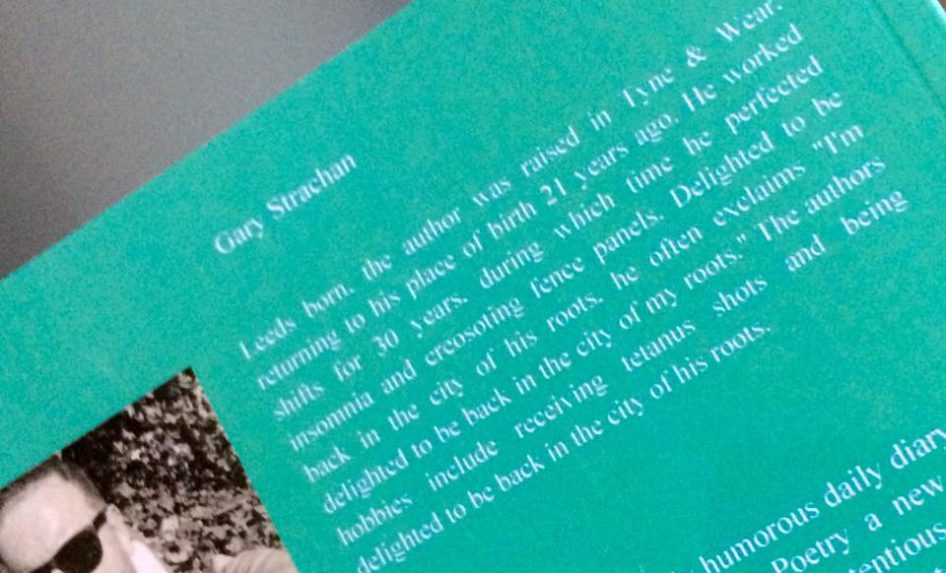 I write this on the evening of a Sunday 5th November. An unremarkable day thus far where my existential contributions have been penning a daily blog, along with a colder than expected afternoon of autumnal garden maintenance.

The quiet ambience of the day has recently acquiesced to an unpleasant din, a consequence of the intermittent sounds of boom, boom emanating from outside. A recurring cacophony that is really starting to do my head in……… It’s the last time I’m inviting Basil Brush to my Bonfire Night party!

I wrote that gag in last years 5th November blog, but it was my epiphany I’m shamelessly regurgitating it in this years literary offering….. And, if truth be told, probably will every Bonfire Night via some written media or other. Unless, of course, I can think of one that’s actually funny in the interim.

In truth, since my kids fled the nest a few years back, we’ve not celebrated the anniversary of the foiling of Guy Fawkes’ treasonous plan to blow up Parliament in 1605.

Born in the Stonegate area of York, it was in  1591 at the age of 23 Fawkes converted to Catholicism, subsequently converting his garage into a fourth bedroom with an en-suite bathroom, in 1592.

Following this change of religion and angry at having to knock down his bedroom conversion because of incorrect planning permission, Fawkes fled to fight in the Eighty Years War on the side of Spanish Catholics. Their foes the Dutch army.

The longevity of this war led to Fawkes returning home in the early 1600’s after the haphazard rebel remembered he’d left his emersion on back in York.

Back in the UK in 1605, the rebellious catholic became a key protagonist in what became known as the Gunpowder Plot. Acquiring the nickname  ‘Knives And’ from the village idiot, Fawkes’ role in the plot was of gunpowder storage monitor beneath Parliament that fateful November evening in 1605.

The Yorkshire born rabble-rouser was caught red-handed in possession of the stockpiled explosives after a whistle-blower tipped off authorities, leading to a thorough search of the Palace of Westminster.

He was initially arrested for gunpowder handling breaches. Evidently, he incurred the wrath of the authorities for health and safety misdemeanours included foolishly omitting to don a high visibility jacket and safety helmet. Additionally, he was berated for recklessly reading a book by match light while perched on a gunpowder barrel.

Once the full extent of the York man’s motives became clear, he was sentenced to be hung, drawn and quartered. He avoided that method of execution after falling from the scaffolding where he was to be hung, instead passing away as a consequence of breaking his neck.

His final words of “Tell my missus I bequeath her my high-visibility jacket…. Oh, and tell her I’ve inadvertently left the emersion on!” were whispered to his would-be executioner as he lay moribund.

Since this historic night in the early 17th century, the anniversary has been marked by the UK public by burning an effigy of Fawkes on a bonfire and the illumination of the dark winter sky by fireworks…… In his home city of York, locals also mark Fawkes’ notoriety by leaving their emersions on between 6pm – 11pm.