Lack of sleep. The curse of the insomniac, nemesis of those with a troubled mind and unwanted bedfellow of the buffoon who consumes 17 cups of coffee in a two hour period!

I’m really struggling to stay awake today due to a woeful kip overnight. The culprit neither insomnia or excessive caffeine intake.  Although, if truth be told, my mind is troubled presently which contributed in a big way to an agitated slumber last night.

I’m really surprised how the departure of rapper, and horse racing pundit John McCririck lookalike, Honey G from tabloid TV show ‘X-Factor’ would impact me so deeply! After all, not only don’t I watch the show, she is bereft of any entertainment qualities I’d ordinarily embrace, either visually or audibly.

Through regular periods of my night, thoughts like “If Bobby G’s sister hadn’t have been so crap she might have won.” strolled my neurological corridors………. Although, I suppose, being any good is not an automatic prerequisite of ultimately winning the glorified karaoke show.

Honey’s hip-hop act may not have won the coverted X-Factor crown, however, I suspect it’s not the last we see of her attention seeking. What price her involvement as Len Goodman’s replacement on 2017’s ‘Strictly Come Dancing’?

The most talked about entrant on this years series, lots of talk centred around her inclusion being a publicity stunt. Conspiracy theories as numerous as those surrounding the true JFK assassin are abound. One claiming that Honey G (real name Lee-Anne Harvey Oswald)) was planted by the CIA, FBI, Russians and pro-Castro Cubans to make Simon Cowell’s brainchild look second rate.

Well it worked!……. Although in Honey’s defence, even bereft of her songs ‘from the street’ the show won’t win a Tony award. ….. Not because its tat, moreover that it’s not a Broadway show! 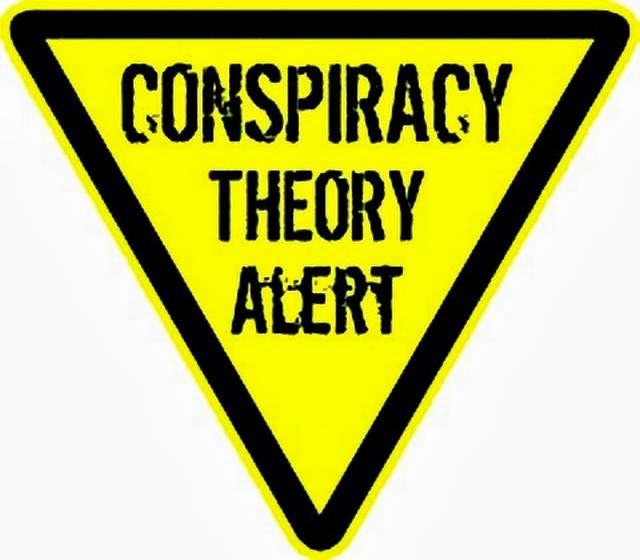 As the metaphorical man behind the picket fence on Dealey Plaza, maybe Cowell was in on the conspiracy as well. His motives to give his tired talent contest a lift, doing the seemingly impossible of planting an act even worse than the predominantly uninspiring tat normally on display!

Who knows? …. I don’t!…… I don’t care either!…… I’m a middle aged bloke taking a cheap swipe at a show I’ve never even watched all the way through. Mischievously filling in a bit of time while a family member undergoes radiotherapy at a local oncology unit.

Don’t listen to me, read the opinions of more respected fictional writers like Ed Boardasky, Trey Grimesball and Edwin Van Carriage. Incidentally, when I say fictional writers I’m not referring to them being authors of fiction….. I mean I’ve just made their names up!

In our times of acronyms and labels it will be interesting to see what moniker the media bestow on Honey G’s departure from the show loved by millions. Will the English language take us into a brave new lexicological world with the acquisition of terms like ‘Rapxit’, ‘Honxit’, or ‘Thankgodshesoutxit’?…… Again, I wish I cared!

Right, I’m off as the family member has finished his treatment. He’s currently shuffling towards me in his Honey G onesie as I write…….. Until next time!