I’ve just been laid around the pool for a sun filled two hours with the iPod. There is something inherently calming about sitting around the pool in the sun listening to the summer soul sounds of Corinne Bailey Ray and The Lighthouse Family, accompanied by the sound of the slow eddying of the pool water.

Unfortunately, I didn’t have any Corinne Baily Rae or the Lighthouse Family to listen to after my wee spouse inadvertently brought my young nephew’s iPod as opposed to mine.

It has to be said Alvin & the Chipmunks and Bob the Builder don’t hit the chill spot in quite the same way! 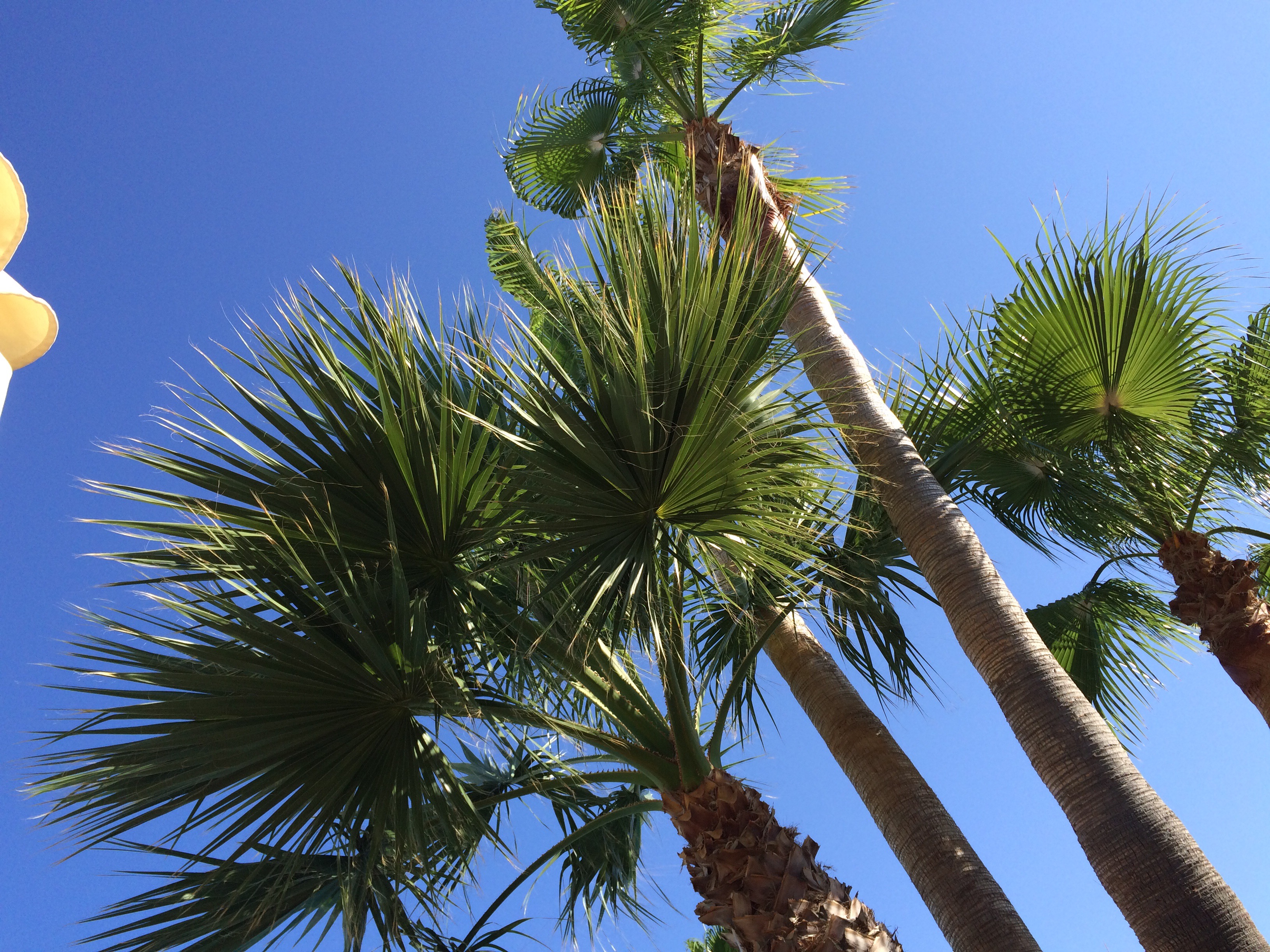 It’s been a 24 hours of firsts for me  beneath the cloudless skies in Menorca.

Unless you count previous purchases of several caps, a stetson and 2 fez’s, I bought my first hat yesterday evening when I purchased a trilby.

This means that not only am I protected from the searing midday sun in Menorca, but additionally on my return to the UK, I can look dapper as I stroll along Ilkley Moor ‘wi tat’ as opposed to ‘bah tat’

Another first was beating a young German couple in capturing the last two sun loungers and parasol around the hotel pool. Admittedly it won’t have had the thrill of Churchill on hearing tha Allies had captured Berlin off our Teutonic nemesis in 1945, but small victories and all that.

My German is a bit rusty, however I know enough to understand that, in her anger, the German lass told her partner “You slack b*****d! Now go get the pigeons and the chariot as we’ll now have to visit Ciudedela.”…… Or something like that anyway!…… She definitely said the words ‘slack’, ‘b#####d’ and Ciudadela anyway!

The entertainment at the hotel has been very good thus far. The first night was a young Spanish lass singing soul anthems and yesterday ‘the turn’ was an ABBA tribute band, which also passed as enjoyable holiday entertainment.

I’m not sure if Spaniards refer to entertainment acts as ‘the turn’ like we do in Blighty, however, I’d like to think they do. It’s worth bearing in mind that if they do they’d say it as el turno.

Apparently tonight is ‘Diva Night’. When you live with my wife and high maintenance daughter it’ll probably be just like any normal evening back at home!

Right I’m off back in the sun to be serenaded by Alvin and his furry chums! 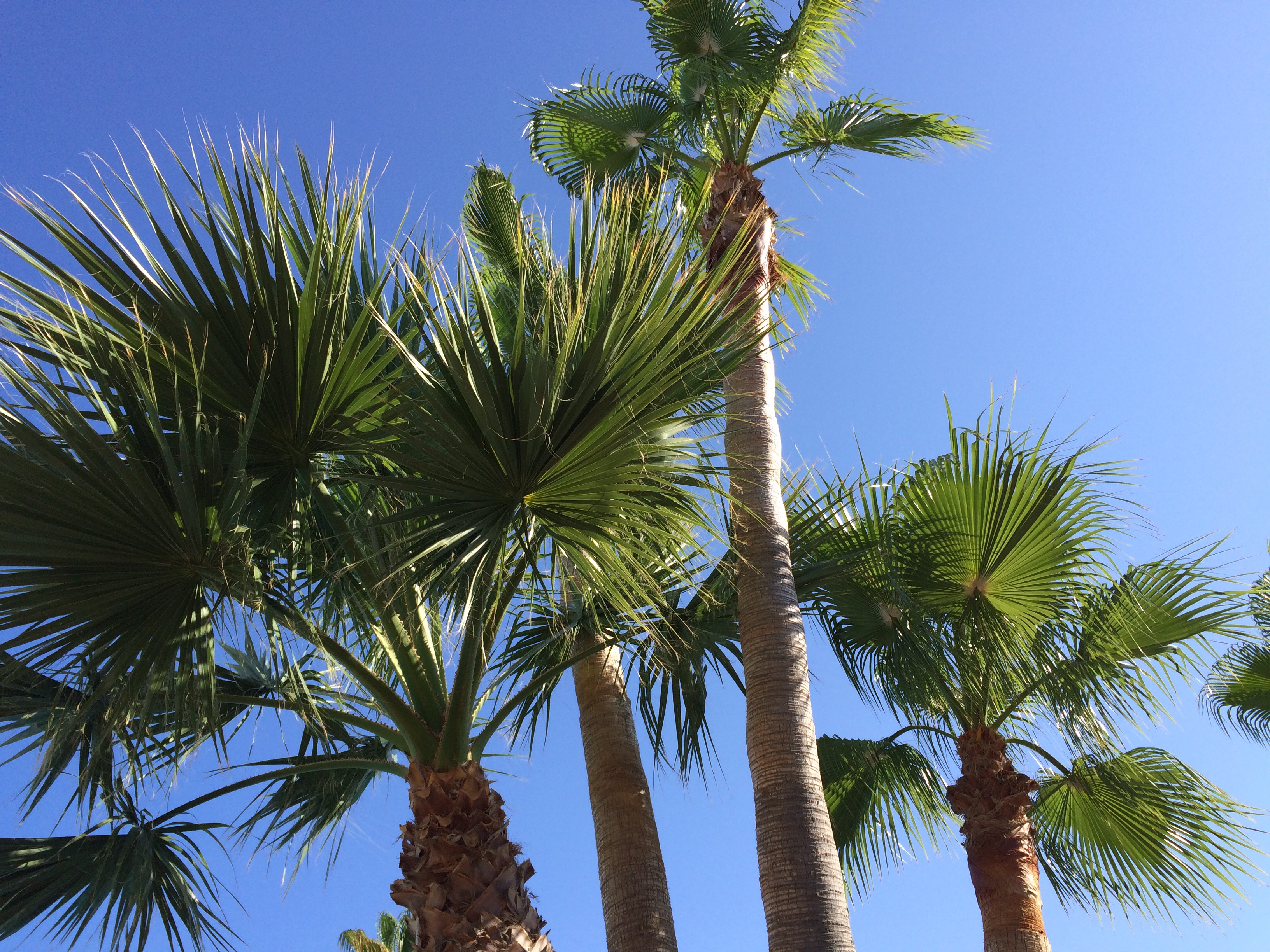 ** Disclaimer – I’ve no idea if Nigel Farage has an autobiography, but if he has I would say it is highly unlikely that its title is ‘Some of My Best Friends Are Racists’. Mr Farage is not a racist, he is just one of the lads who enjoys a beer and a quip with the guys down the pub. Germans aren’t either……. In fact some of my best friends are German, apart from the young couple we beat to the last sun loungers!