Evidently, the 17th May is World Hypertension Day. This originated in 2005 with the goal of educating and raising awareness of ‘the silent killer’. No, not the West Midlands hitman Frankie ‘Quiet Man’ Haithwaite**, I’m alluding to the condition of high blood pressure. 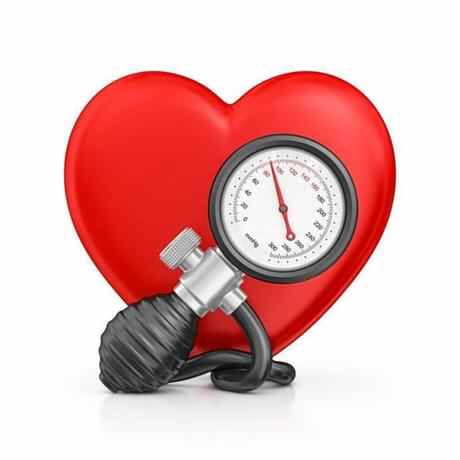 The recommended blood pressures are less than 140/90 mmHg for the general population, unless you’re a Leeds United fan. We have been given special dispensation to reach 250/120 mmHg*** between 4.30pm-5pm on a Saturday in the football season.

We need to immediately address this if it doesn’t decrease quickly after those times, or if we re-sign Ľubomír Michalík.

The inaugural launch of this awareness campaign in 2005 didn’t start well. It’s reputed that the organizers blood pressure reached 180/102 after the caterers cancelled late, he didn’t have an ironed shirt to make his opening speech in and he’d heard Frankie ‘Quiet Man’ Haithwaite was in the audience.

He soon calmed down though and the rest of the event went off without hitch. Well, apart from the man who was given a slip of paper telling him his blood pressure was 194/7904. Thankfully, it turned out to be a misplaced Argos order slip for a petrol lawnmower and nothing untoward health wise.

They call hypertension (high blood pressure) the ‘silent killer’ because you are rarely aware you’re affected by the condition due to a lack of symptoms.

They call West Midlands hitman Frankie ‘Quiet Man’ Haithwaite the ‘silent killer’ because he doesn’t say much and shoots people.

According to my local cheese shop owner, if you’re worried about your blood pressure, you should eat four kilos of Edam a day to combat this. However, I’d say that is more of a pitch to improve cheese sales than sensible medical practice, so I’d take it with a pinch of salt…… Not too much salt though as you risk suffering a stroke!

Many years ago, before even Allied Carpets**** started having sales, a stressed man said to me “Gary, do you know where I can get good quality carpets, underlay and grippers at sale prices?”

I didn’t at the time but I told the guy “Hey never mind your carpets. If you don’t keep a check on your blood pressure you’ll not live long enough to take advantage of the savings at Allied Carpets sales when they eventually start!”

My words were the turning point of this stressed man’s life. He embarked on a lifestyle of exercise and good diet to reduce his blood pressure levels and he lived happily ever after. Well, happy until he got run over by an Allied Carpets van on the first day of sales!

Following his accident, I visited him in hospital. I was confronted by a broken man in Ed the Duck pyjamas whose spirit was low, anger levels raised and blood pressure dangerously high.

As he wasn’t in a talkative mood, I stood to leave his hospital ward after only 15 minutes. Just as I was about to turn to depart, he muttered through the small gap in his bandaged head (haphazardly located by his ear) “Gary, you don’t know the number for West Midlands hitman Frankie ‘Quiet Man’ Haithwaite do you?” 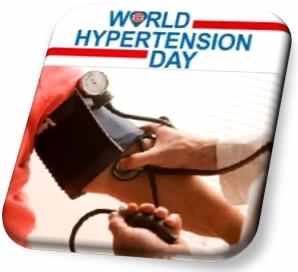 **Disclaimer – If there is s hitman in the West Midlands called Frankie ‘Quiet Man’ Haithwaite it is purely coincidental. However, feel free to get in touch as I might have a job for you.

***Disclaimer – It is NEVER safe to have blood pressure of 250/120 mmHg. If it ever reaches that reading seek immediate medical attention and get rid of your Leeds United season ticket.

****Disclaimer – Other carpet outlets that have sales are available. Watch out for their vans though*****!

*****Disclaimer – The fact they knocked over my stressed friend is fictional to add comedic value to the narrative…… What do you mean it didn’t?!