I shaved my beard off the other day. Not news of much interest, admittedly, unless perhaps you’re the editor of ‘Northern Men’s Facial Hair Removal’ magazine, but if you bear with me it’ll become clear why I brought it up.

Following my shave, I was flattered when told that with my beard free mush I looked ten years younger. Well I  was until they said I looked 60 with the beard; so it perhaps such a great compliment after all!

I mention it more as a a money saver to the ladies. You’ve no need go out and buy Gok Wan’s new self help book, on how to knock a decade off your looks, just lose the beard!…………. If you haven’t got a beard, you’ll have to buy the book as I’m out of ideas at that point!

If she follows my advice, this woman can take years off her looks! 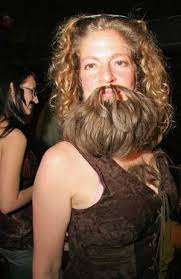 It’s Halloween tomorrow. A night of people dressing garishly and demanding you give them goodies, or suffer the consequences. I’m somewhat de-sensitised to these scenarios, as that’s a normal night in Chez Strachan since our daughter Rachel returned from university!

I’m only kidding, she’s a good lass really is our Rach. Not at all like the high maintenance young lady, with an unreasonable sense of self-entitlement that I paint her as. I’d go as far as saying, I’d like her nearly as much as her brother if she paid her flipping board on time!

Talking of the name Rachel, it is the anniversary today of the passing the wife of former fascist Italian leader Benito Mussolini, Rachele. I’d like to clarify, I’m not trying to make comparison’s with the former spouse of the founder of fascism and my daughter.

After all, the only thing they have in common is that their christian names are similar. Oh and a fear of spiders and both knowing the words to the Hungarian national anthem ‘Himnusz’! 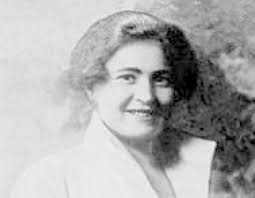 I would disapprove strongly if my daughter was to become betrothed to the fascist leader of any country. Unless, of course, I got loads of great stuff out of the deal! Under that scenario I may turn a blind eye to her choice of spouse!

It would have to be really good stuff mind you! I’m talking about getting my own howitzer, a Guinness machine, being made the countries head cheese taster and an endless supply of bubble wrap to pop at my leisure!

A big roll of bubble wrap. A chief weapon in, former Secretary of State, Dr Henry Kissinger’s armoury when calming down warring factions 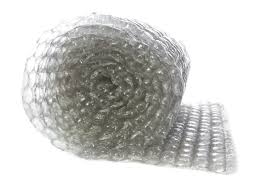 Oh, it would have to be a warm country as well, although not too hot. I wouldn’t want the cheese or bubble wrap melting, or indeed the trigger mechanism on my howitzer being rendered useless!

I’d bask not just in the sun, but also of the reflective glory of my daughter being First Lady of a fascist, but caring, country. A proud nation where intolerance was frowned upon; apart from lactose intolerance, which would be allowed at weekends or any day with a ‘z’ in!

As I look out on my back garden, I spot a massive pigeon feasting on the pyracantha berry’s in my right sided border. The bird is so big it wouldn’t look out of place as a basket guard in the Harlem Globetrotters basketball team.

Anyway, that pigeon might be massive, however it was dwarfed by this seagull, which I spotted when in Lanzarote earlier in the year. 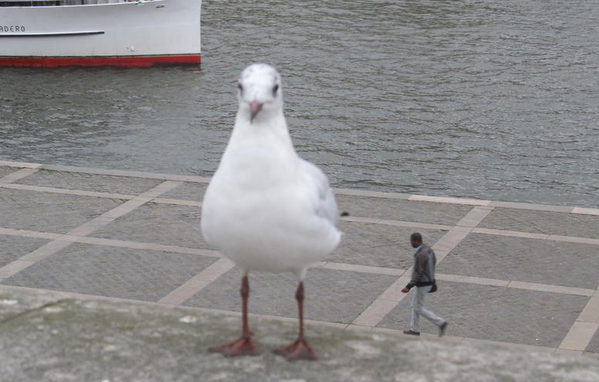 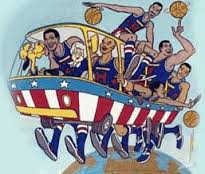 They have played over 20,000 games in 120 countries. My first introduction to the Globetrotters was as a kid in the 1970’s, through TV coverage of the occasional game and the Hanna-Barbara cartoon series. Those were the days when they were led by the legendary Meadowlark Lemon. If memory serves me correct, he played a key comedic role in their show.

I’ve no real recollection of the show other than that, apart from the name of a bald team member named Curly. I realise that synopsis of the show is about as informative as Karen’s critique, when I asked her the plot of movie Mrs Miniver but I’m bereft of any other memories of them!

By the way, Karen’s response to my movie question was “It’s about a woman called Mrs Miniver!” …………. I felt had no requirement to view the movie after that in-depth summary!

That’s the end of today’s blog, which was brought to you by our sponsors, The Kippax Howitzer, Cheese and Bubble Wrap Company!