His lordship warning Brit’s holidaying in foreign climes that, on their return, measures maybe necessary to negate against them seeding a second wave of COVID upon Britannia’s soil.

An outbreak consequential of them returning home symptomatic or asymptomatic of the virus…….. As a father of six (maybe seven) from three (maybe four) women, it’s heartwarming to learn there’s circumstances in which old Bozington strives to control wantonly scattering seed. 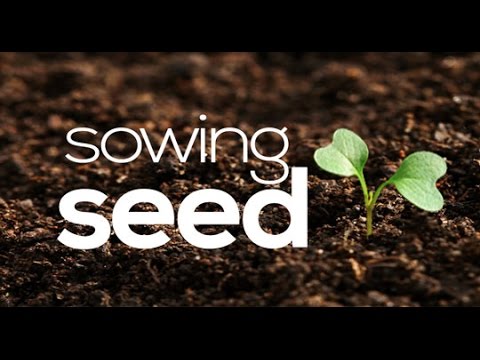 Seriously, though, in these pandemic riddled times, I subscribe to JFK’s advice of “Let us not seek the Republican answer or the Democratic answer, but the right answer. Let us not seek to fix the blame for the past. Let us accept our own responsibility for the future.”

Even if I bore any strong political partisanship (which I don’t), for the greater good, I’d hope to dispense of these doctrines at the strategies front door. Planet COVID requires people working together, regardless of party flag – Adopting cohesive, co-ordinated strategies to co-habit as safely as possible with this insipid pathogen…… Incidentally, the insipid pathogen was a reference to coronavirus, not Boris Johnson.

Mind you, staying neutral, measured and focussed on the challenges ahead isn’t always easy. For instance, over the last week, or so, I’ve heard numerous government radio adverts asking the British public not to spread false information about coronavirus. A request aimed at avoiding confusion and scaremongering. This sentiment is, of course, completely valid and requires adherence by Joe and Josephine Public.

However, it’s hard not to baulk at the advocacy’s sheer hypocrisy. After all, this advice spews from the PR department of a government approving of it’s senior advisor’s consequence-less lockdown skullduggery. Not to mention, several baffling quarantine edicts and need to spout one porky after the other.

The above leading to my rueful, but unavoidable, conclusion you really couldn’t make this hypocritical s***e up!!

To be honest, though, it was refreshing hear the fopped one being proactive, and get a whiff the government are taking steps to mitigate against Blighty’s second wave…… Hopefully, if there’s a second wave on the planet, it the second coming theist’s of various religious denominations have predicated for centuries – Not mass deaths of citizens from an indiscriminate, invisible virus.

God only knows, though, why a second messiah would want to tarry the lands of this dysfunctional world…… Literally!

Purely from a personal point of view, I reckon it’s inevitable we’ll witness a second spike of COVID cases upon our green and pleasant land. Arguing, the only way for any country to avoid a sequel to ‘COVID Lockdown – The Movie’ is to not deal effectively with the first wave, meaning it remains the same initial spike – As has been witnessed in some countries.

Footnote – I’ve just been pondering suitable tag lines for the sequel “COVID Lockdown II.” So far only coming up with “Just as you thought it was safe to go back into Sainsburys!” Along with “Dust off those face masks!” and “The pathogen returns!….. This time without doughnuts!”.….. I’ll keep working on it!