In middle-age’s wake arrives ne’er before experienced brio while undertaking activities which, prior to reaching that juncture, would’ve been deemed utterly tedious. To borrow from an old adage, these existential episodes which previously one wouldn’t have seen dead undertaking.

Despite using the term above, I’m never comfortable utilising the expression prefixed by ‘I wouldn’t be seen dead…..’. For me it’s far too much of a throwaway fate tempting observation. A verbal equivalent of breaking a mirror or walking under a ladder.

I remain unconvinced about the influence of superstition on our serendipity. Despite this, though, ordinarily I’m reticent to prod the bear! Ignore the arbitrary term at your peril.

As a gallows humour aside, has anyone ever heard the adage “I wouldn’t be seen dead………’ suffixed with “in a coffin!“, “on a mortuary slab!” or “ after plummeting from a 30 story building!”

Anyhow, enough of this dark whimsy. Back to the subject of unlikely esprit resulting from mundane tasks in middle-age……

Yesterday, witnessed an enhanced vigour in yours truly’s demeanour, consequential from two simple bathroom cleaning chores. These minor undertakings an unblocking of the ensuite shower U-bend, along with mildew removal from grouting and silicon sealant.

The former resolved by a pouring 500ml of Mister Muscle U-bend blaster down the plug hole. The latter from spraying the affected area with anti-mildew and mould solution…… Incidentally, please let me know if the excitement levels are becoming excessive for you and I’ll endeavour to reduce the narrative’s excessive dash.

After undertaking the above tasks, I returned several hours later to be greeted by the euphoric sight of water cascading unhindered through the U-bend. Not to mention, once mildew ridden areas of the shower now gleaming and mould free.

In a few days which’d seen my footballing paramours Leeds United clinch promotion as champions and I’d receive a marmite scented body spray, to add to this heady euphoric brew the shower was now draining freely…… Could this week get any better, I pondered!

Eventually concluding the only thing that could enrich this current gravy ride would be if the rain holds off, affording me opportunity to apply lawn weedkiller. A chore whose consequential excitement levels on occasion leads to sedation; aimed at lowering my euphorias levels.

Reflecting upon the ageing process, I’ve derived that being easily entertained and enthused isn’t such a bad thing. After all, spraying mildew spray or weed killer may lack the adrenalin rush of a ride at Alton Towers, but it’s a good deal cheaper and safer…… Unless, of course, you ingest either of the sprays, in which case you could be in massive trouble health wise!

Seriously, though, in middle-age I look upon every task, no matter how minute, as an individual project. A mindset which allows even the simplest job to feel like an achievement upon conclusion.

Consequently, imparting a level of task accomplishment which, when I wore a younger mans clothes, wouldn’t have been forthcoming, undertaken begrudgingly and with less tenacity.

So what’s my wannabe philosophers observations about living through this part of the ageing process?…….. Well, as a man who’d a heart attack in his 50’s, what I’d advocate to “Approach all tasks as projects; Turn projects into achievements; Greet all achievements with self-kudos….. And most importantly, approach your doctor to check viagra doesn’t conflict with your heart meds!” 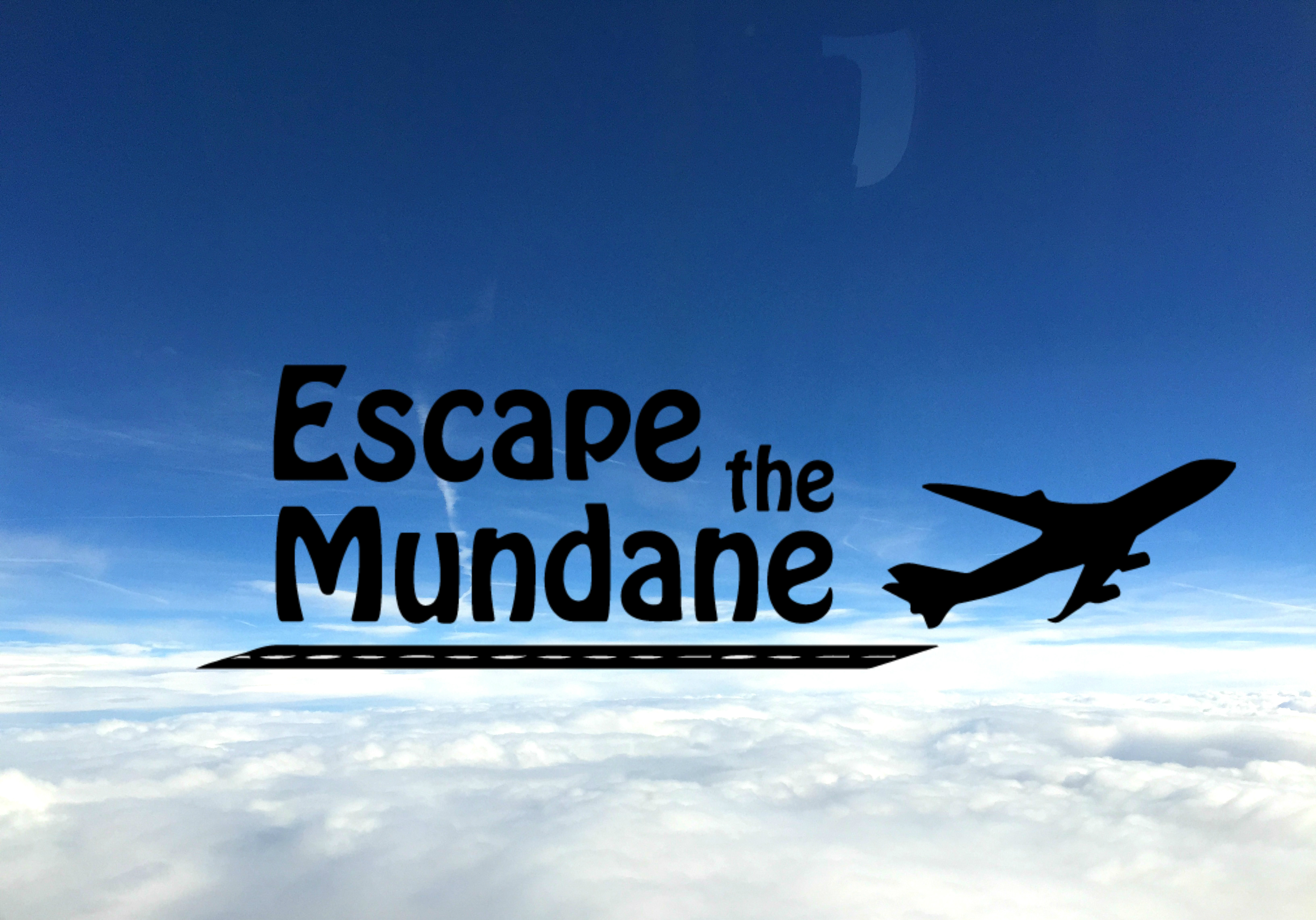