Tis a gradely day here in West Yorkshire. An oppressive heat affording opportunity for us Brits to indulge in our national sport of whinging about the weather. These meteorological clarion calls a year long pastime which, if segwayed into Olympic competition, the GB/NI squad would undoubtedly strike gold.

Previously, I oft pondered why the same individuals, whining about struggling to cope with excessive calefaction, seem fine with paying £100’s to subject themselves to a week of identical weather in the likes of Spain, Italy and Greece.

Although, that enigma was solved upon further analysis, when yours truly remembered Mediterranean domains are blessed with air conditioning. Heat control apparatus providing welcome respite from discomforting Latin swelter.

Air conditioning systems, although common in workplaces and retail outlets, are a rarity in the UK homes. Unlike countries skirting the Med, the cost of installation compared to rarity of need throughout the year, making this machinery too prohibitive for many Brits to justify the fiscal outlay.

Consequently, should climatic heat come calling, residents of this green and pleasant land will be hurled into trenches of perspiration, appetite loss and arid mouth. Relief from this only arriving long term with a cooler weather spell.

Those new meteorological conditions no doubt raising new complaints from a section of Britannia’s progeny, such as “Where’s the sun gone?… You wouldn’t believe it’s bloody summer would you?!”

Incidentally, the observations of my fellow countrymen/women’s fondness for weather denunciation aren’t a criticism. This essay not a polemic, deriding us Brits as incorrigible witterers who’ll call foul upon any climatic intruder…… Although, if truth be told, a subset could be labelled as such.

On the contrary, I find it quirky that so diverse are the UK’s year long weather elements that each change, regardless of how benevolent that shift gravitates, will lead you to a dissenter in some quarters. A behavioural certainty, indeed worthy of the term cliche. 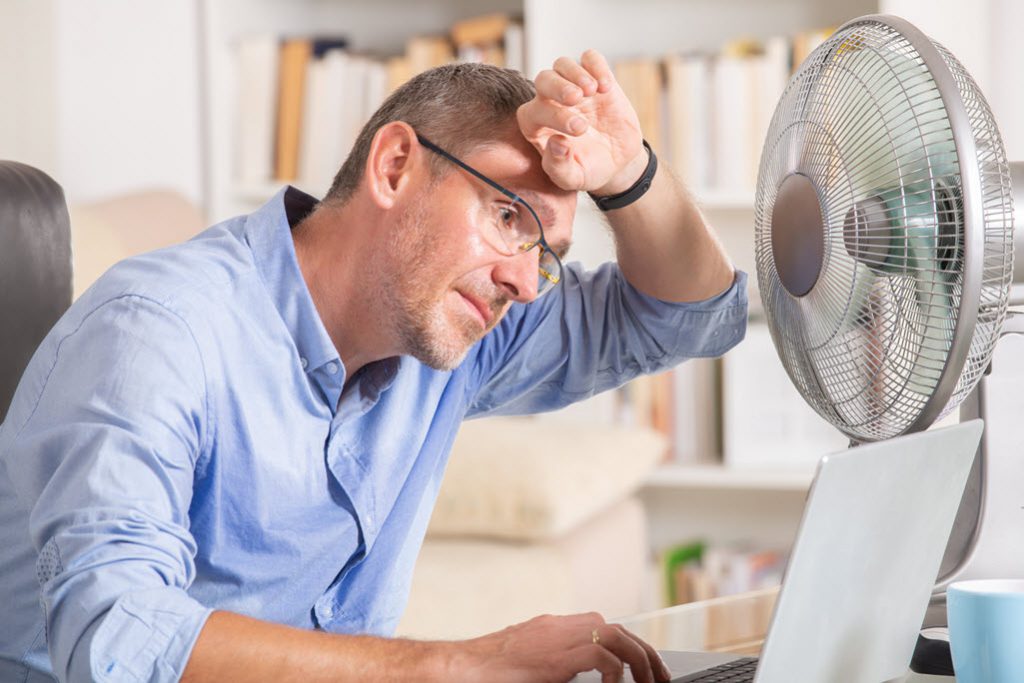 Although constant whinging can be an infuriating trait, there can be great mirth procured from witnessing a serial complainer in mid-diatribe. Hence the success of TV comedy character Victor Meldrew; a curmudgeonly fellow who greeted his less serendipitous times by fullbloodedly exclaiming “I don’t believe it!”

The ‘One Foot in the Grave’ character portrayed by Richard Wilson, with his trademark face like a slapped arse, humouring me to such a level in early adulthood I began bearing aspirations of the ageing process leading me down that avenue of sour puss…… Bone idle Jim Royle, of TV comedy The Royle Family, a whiner providing mirth in equal measure.

Fictional miseries such as late Corrie characters Ena Sharples and Minnie Caldwell. Sour faced hags who, despite not being comedy characters, could turn the milk sour with their  grim visages and even starker outlooks on life.

Anyhow, as just the action of penning my narrative has significantly increased my perspiration levels, I’m going for a shower. I’d intended to cut the front lawns this afternoon, but might have to take a rain check on that…… Or should that be a sun check?!