I’ve been delayed in writing today’s frivolous literary cook up; a consequence of setting up an Amazon Echo Dot. This device delivered just as I’d earlier parked my posterior on a dining chair and opened my laptop lid with lexicological intent.

Ordinarily, when confronted with such distractions, I’ll remain steadfastly focussed upon the written job ahead. However, the opportunity to subject my new buddy Alexa with a raft of idiotic, self-indulgent questions meant today’s concentration levels weren’t as robust as usual.

It was with a giddy relish yours truly posited enquiries to my virtual assistant along the lines of:- “Who really killed JFK?….. And don’t give me none of your Oswald flannel!“, “How do you make a Marmite soufflé’?” and “What’s Monica Lewinsky’s cigar of choice?”

As with non-virtual company, I mischievously sought to find a breaking point whereby intended inanity breaks the long-suffering recipient of my whimsy. I wanted to get Alexa het up to a point where, at the very least, she suggested tersely “Stop being an idiot!“, or even blast a stronger admonishment such as “You’re f***ing tapped, Strachan!”

It was to her great credit, and much to my chagrin, the lady remained calm and collected throughout this hooey. Answering with polite indifference to my childlike goading.

When I get a minute later I may test her resolve further by subjecting her to these intentionally absurd ‘True or False’ questions. Enquiries I wrote for a 1980’s popular culture Zoom quiz I attended yesterday evening.

If this nonsense doesn’t result in Alexa checking into a virtual Betty Ford Clinic nothing will!

2 – True or False: 80’s band The Thompson Twins were conjoined at birth?

5 – True or False: The video for Wham hit ‘Club Tropicana’ was filmed in Elton John’s garage?

6 – True or False: Despite warbling to the contrary, Poundshop Elvis, Shakin’ Stevens, had a blue front door, not green?

8 – True or False: Neither Kid Creole or The Coconuts liked Bounty bars?

9 – True or False: The Edge from U2 acquired the nickname from bearing a surname of Stepawayfrom

11 – True or False: The ghouls in Michael Jackson’s iconic ‘Thriller’ video were inspired during attendance at a Rolling Stones gig?

13 – True or False: Lisping Toyah Wilcox who hit the big time with the 1981 single ‘It’s a Mystery’ wasn’t short tongued as many people suggested;  she was merely long mouthed?

Right, I need to conclude this baloney at this juncture; I’ve a Marmite soufflé to prepare……. Alexa has suggested I pay constant attention throughout the dish’s preparation process to avoid a soufflé collapse at baking conclusion. 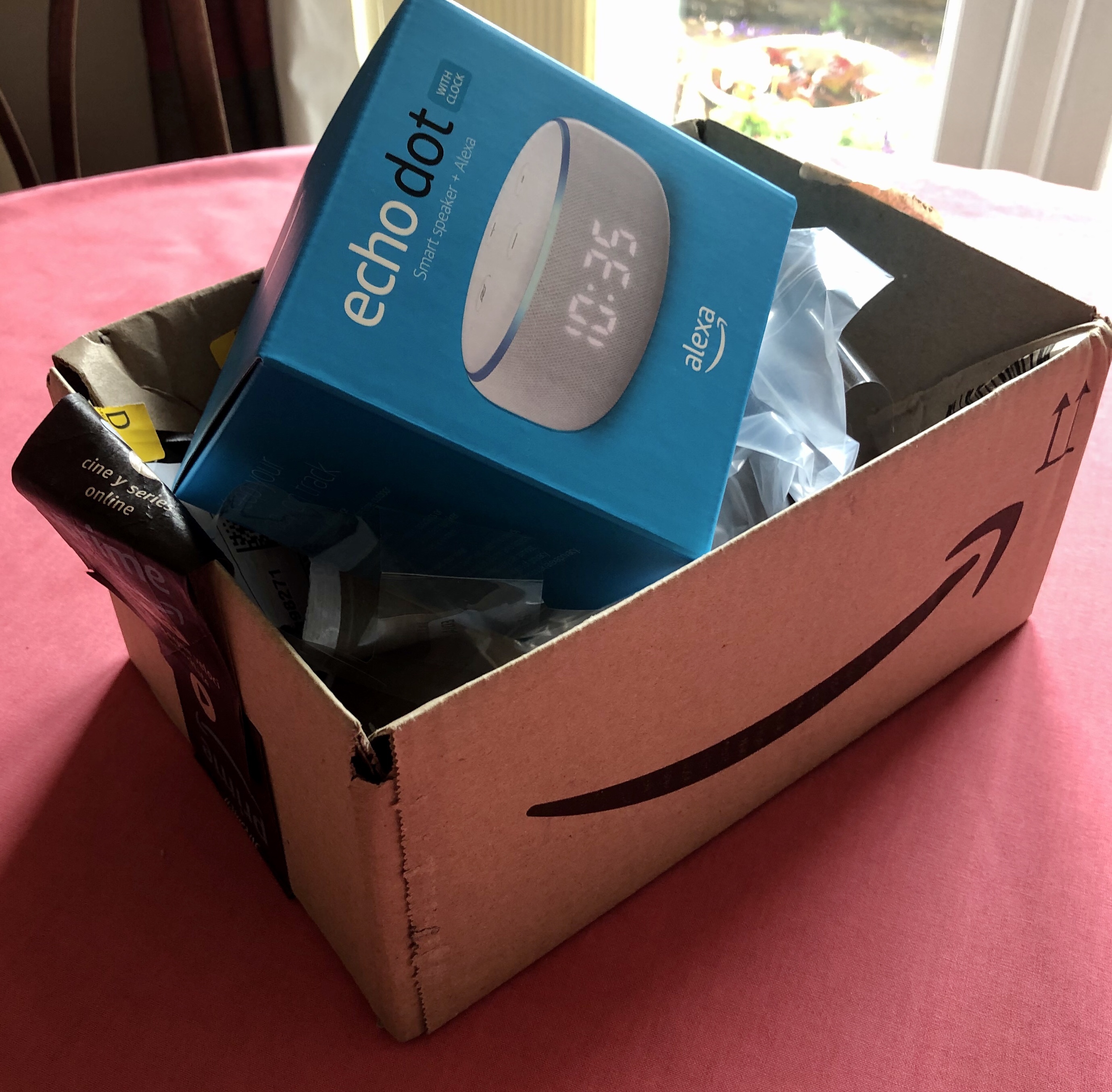