“Thousands have lived without love, not one without water.” – WH Auden

If they’d the power of speech, an observation my arid front and back lawns may’ve hurled in my direction yesterday afternoon. Parched from around a month bereft of precipitation, the grass blades looked a pretty sorry bunch as Tuesday teatime approached.

On witnessing the moribund demeanour of the once emerald blades’, it manifested emotions of melancholy within me I’d not felt since last week when waking to find slugs had eaten my lupins……. Blimey, you’ve got a really filthy mind; or that just be me?!….. Anyhow, as you were!

Such was the horticultural cheerlessness playing out in front of me, I concluded if rock stars/humanitarians Bob Geldof and Midge Ure caught sight of this lamentable view they’d rally the troops to perform a grand fund raising gig in the lawn’s honour. The benevolent fellows’ goal to improve the blades welfare, along with reminding its carer (me) of Auden’s ‘Thousands have lived without love, not one without water.”

Once arranged, the magnanimous duo’s star studded gig perhaps commencing with an announcer’s opening gambit of:-

After a twelve hour soaking courtesy of the greyest overhead nimbostratus clouds, though, this morning the grass blades body language appears a darn sight more chipper. Consequently, Bob and Midge can stand down from ringing Sting, Phil Collins, The Who et al, ascertaining if they fancy appearing in a juggernaut of a musical collective. 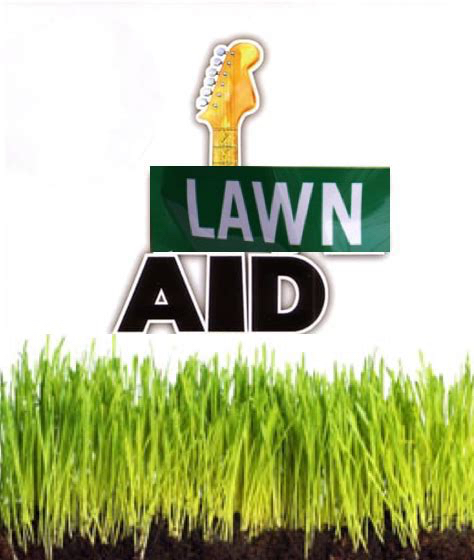 For some Godforsaken reason I’m penning these locutions perched at the dining table with French doors ajar. Sitting in shorts and t-shirt, my visual backdrop the heavy rain sustaining the back gardens flora and fauna. Prevailing temperatures significantly diminished from yesterday’s calefaction.

Consequently, as I start this paragraph. I’ve closed the doors to bring this masochistic episode to a conclusion. This transition resulting in me now perching in an armchair adjacent to the gas fire, endeavouring to return a degree of feeling to my profoundly numb lower limbs.

Yours truly won’t be partaking on my daily walk today. Meteorological inclemency gravitating me toward driving to procure this evening’s culinary fare. As a former club cricketer, I’m used to partaking pastimes in fair weather.

In middle-age, I’ve even adopted this fickleness to football, which when I wore a younger man’s clothes was my my main sporting amour. In fledgling years and early adulthood my thirst for knowledge about the UK’s national game unquenchable.

At this point in the ageing process, though, despite still maintaining a love of Leeds United football club (LUFC), it’s a sport I can take or leave. In fact, my disinterest in the game is such that since LUFC dropped for the Premier League in 2004, I’ve not watched a full live top flight game or even an episode of the highlights show Match of the Day.

Anyhow, as experienced by the Strachan lawn and shrubs in the last twelve hours, I’m going concluding this to enjoy the benefits of a shower….. Stay safe!

Footnote – To clarify, my shower is for the purposes of hygiene, not sustenance as attained by grass and shrubs. I absolutely do not drink my shower water!…. My mutterings may point to the contrary, but we northern English lads do have some decorum, you know!!