I was a few months short of my fourth birthday when The Beatles released their progressive pop offering Penny Lane. A song for which, even with naivety consequential from my then pre-school vantage point, I possessed a great fondness – An affinity which has remained with me for the next half century.

Whenever I hear the song, I’m transported back to a monochrome*** time of listening to the Fab Four’s hit on the radio. My locale for this audio treat ordinarily the living room of my parents semi-detached home in suburban Gateshead.

*** – Obviously, everything wasn’t black and white in those days. However, the lack of chromatic scenery, in comparison to the spectrum of colour present on contemporary canvasses, sometimes made it feel that way. The mid 1960’s, a less stressful time to be a chameleon I’d venture…… Not that lizards were/are native to the north east of England.

Akin to Petula Clark’s upbeat tune Downtown from the same era, as a young boy this fondness was borne from the catchiness of Penny Lane’s melody. As I got older the love of the tune didn’t diminish. If anything my fondness enhanced with it’s thought-provoking, almost cryptic, lyrics – Evoking scenes of the hustle/bustle witnessed in northern English high streets during my fledgling years.

Paul McCartney’s words rendering a mind scene of individuals going about their daily graft as a barber, fireman and banker. Although written by Lennon and McCartney about an area of Liverpool, the sights could just as easily be transferred to any northern city of that era. 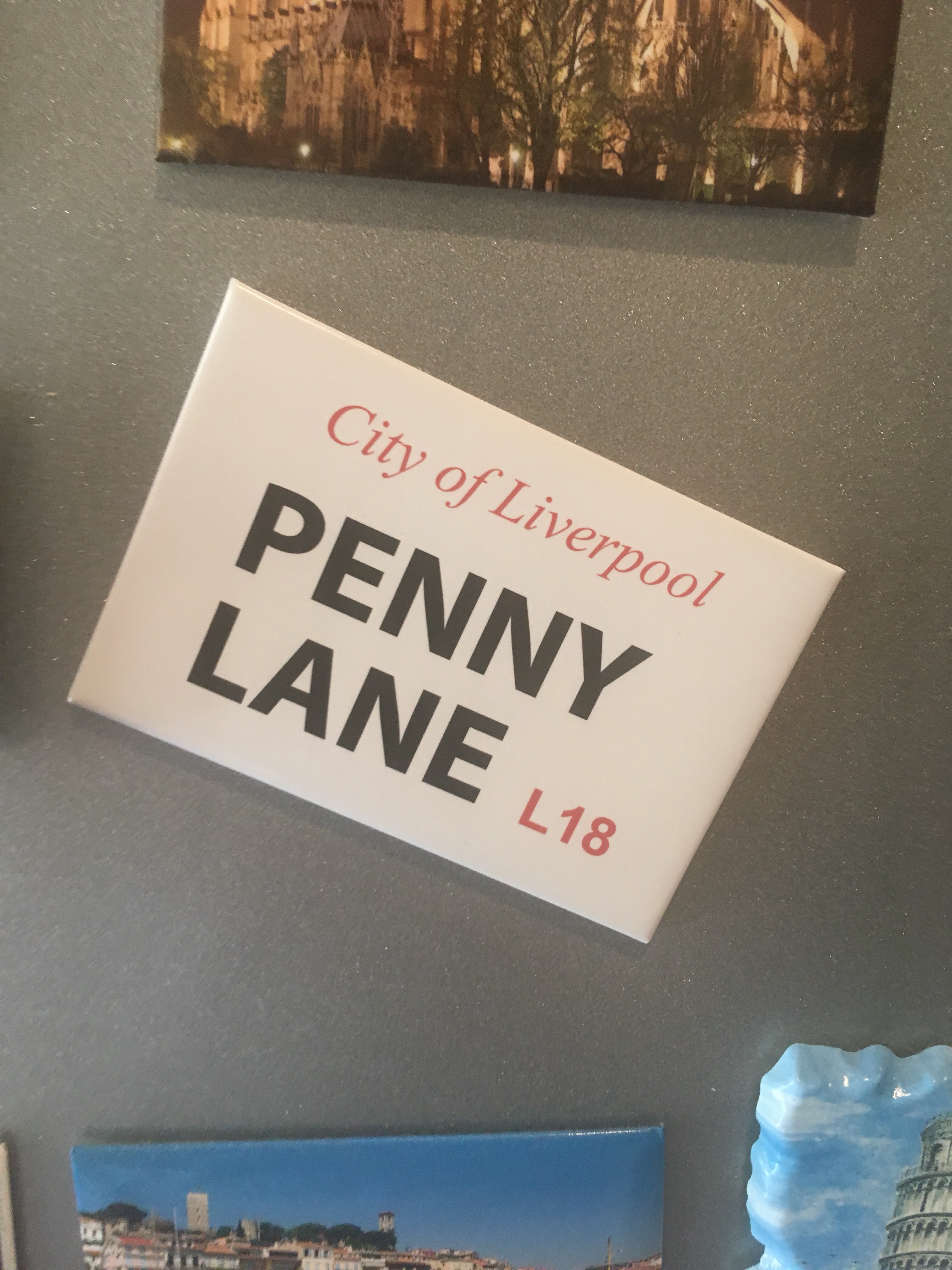 Part of the lyric within the refrain announces ‘Penny Lane is in my ears and in my eyes. There against the blue suburban skies I sit, and meanwhile back…….’

When I hear those lyrics, childhood haunts Durham Road or Kirkstall Road are in my ears and in my minds eye. There against a grey suburban sky.

If Paul McCartney had been raised in 1960’/70’s Low Fell, Gateshead, the barber serving another customer would’ve likely been an employee of James Thow. The banker, getting grief from local kids, may’ve plied his trade in Barclays Bank opposite the Cannon pub. The fireman carrying a portrait of the Queen in his pocket no doubt working out of the station on Dryden Road.

What I’m attempting to relay is the same colourful characters, in colourless environments, existed on Durham Road as resident on Penny Lane.  Sadly for Low Fell’s premier local band The Knackers, they didn’t possess the creative wherewithal of their Liverpudlian rivals, resulting in an inability to relay the fact musically.

Consequently, Penny Lane was a huge global smash and Durham Road, written by Jed Trumpet and his mum Marjorie, only ever got heard in the Thomas Wilson Working Men’s Club on Chowdene Bank. Their song Doontoon did fair much better. It’s popularity flailing well behind Petula Clark’s grammatically superior version of the refrain.

The fond memories evoked when I hear Penny Lane came to mind yesterday. This manifestation brought forth when my wife Karen presented me with a Penny Lane fridge magnet – A gift from her recent visit to Liverpool, the birthplace of The Beatles.

It’s a boiling hot day in Leeds. Beneath blue suburban skies I sit, and meanwhile back…..