As I seek inspiration for today’s topic, in the lounge my missus is glued to the broadcast of ITV’s daytime show Lorraine on our gogglebox.

While Dundee’s finest Lorraine Kelly is on her summer sabbatical, the presenting of showbiz gossip, fashion and practical recipes to con your kids to eat their greens is the capable hands of fragrant presenter Christine Lampard.

This morning the affable Northern Irish lady was subjected to the unenviable task of interviewing individuals from both ‘Love Island’ and ‘Made in Chelsea’. The poor lass having to mix with characters from two insipid tabloid TV shows for the price of one.

Both reality shows feeding the British viewing public’s voyeuristic craving to witness how the beautiful people live. TV tat that attempts to indoctrinate the young and impressionable with a misguided belief that looks usurp all other human attributes.

A mantra advocating that brains, personality and humanity are endearing ‘nice to haves’. However, your key aspiration should be to achieve the aesthetic grandeur of these new-found celebrities – In tabloid TV land, you’re nothing if you’ve a face like a clumsy beekeeper.

This ideology selling fame via a shallow, easier route. Who wants six years at medical school when you can earn kudos from your peers by adorning a well applied spray tan, an expensive haircut and drawn on eyebrows.

So come on people, there’s thousands of hours to fill on hundreds of TV channels. Sort out your grooming regime and, who knows, you could soon be appearing on ‘Celebrity Shoes’ or ‘Where Did You Get That Hat?’

‘Celebrity Shoes’ a new reality show devised by Uruguayan cobbler Murtle Tutt. To be aired on the Gameshows Are Great channel, Senorita Tutt’s brainchild is the result of a dream when god appeared, telling her “Device a reality show about celebrities shoes…… Oh, and can you lend me 4,000 Uruguayan pesos until payday?!”

From that mid-dream chat ‘Celebrity Shoes’ was born. Although grateful to the main man for his suggestion, Senorita Tutt is sceptical she’ll ever see the 4,000 Uruguayan pesos again. 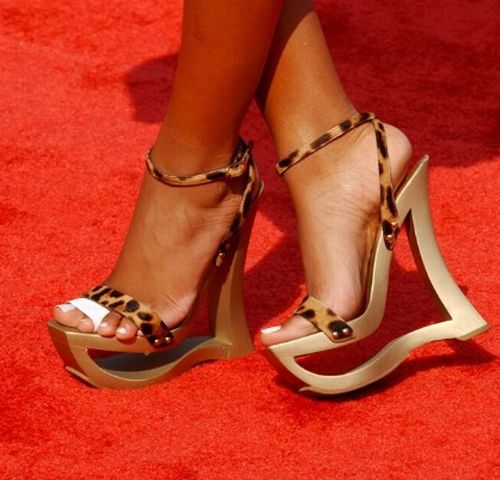 In last weeks narrative Keeping The Wolf From The Door I spoke of my amusement at overhearing someone in a supermarket queue inform their partner “I’m sweating like a pig with a big mortgage!”

On hearing last week’s news the Bank of England had increased the base rate by 0.25%, that overly specific idiom manifested a return into my conscious thought. With the inevitable consequential  raise in perspiration levels in chez pig following the decision, I couldn’t help but feel a tinge of melancholy at Mr & Mrs Hog’s plight.

I’m not feeling overly perky this morning. An amalgam of stomach cramps and worry about the perspiring pig’s financial strain rendering a feeling of discomfort and low mood.

Seeking solace from this malaise, within the past few minutes I’ve googled ‘Causes stomach cramps’. Unfortunately, this action hasn’t resulted in a ‘silver bullet’ resolution to my issues. The broad church of possible causes returned including period pains, tabasco sauce misuse, pleurisy, malaria, Fujian gout and the witnessing of ‘Love Island’ contestants on TV.

Right, I’m off to find some comfort for my acidic stomach. I’ll leave you with the following breaking news story from Merseyside……. Enjoy! 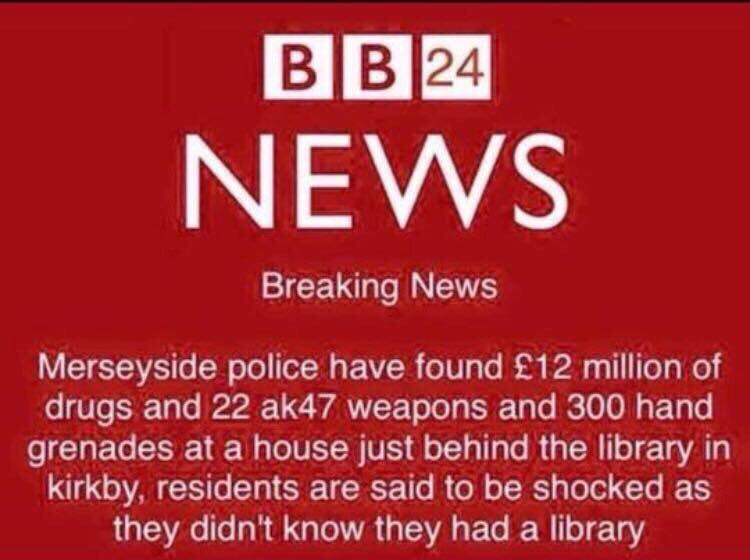