Tuesday 3rd April – Ordinarily I’m loathed to proffer judgemental comment on the sartorial elegance of anyone. After all, I’m hardly the dedicated follower of fashion written about by Kinks frontman Ray Davies in 1966. A fact I can relay with indisputable surety with the knowledge I was only three years old when the song was penned.

Don’t get me wrong, my parents ensured my siblings and me was decently clothed throughout our childhoods. However, it defies the realms of possibility that the inspiration for Davies’ hit refrain was a pre-school northern English boy.

An assumption further supported by the lyric referring to the follower of fashion’s frequent patronising of boutiques in London town. I can state categorically I’ve never visited London boutiques, be that as a child or in adulthood.

If Ray Davies lyrics had referred to my mum’s purchasing of shirts for three year olds in Schofields department store, Leeds, maybe I’d have to revisit my certainty the song ‘Dedicated Follower of Fashion’ wasn’t about me…… However, it didn’t so I rest my case your honour. 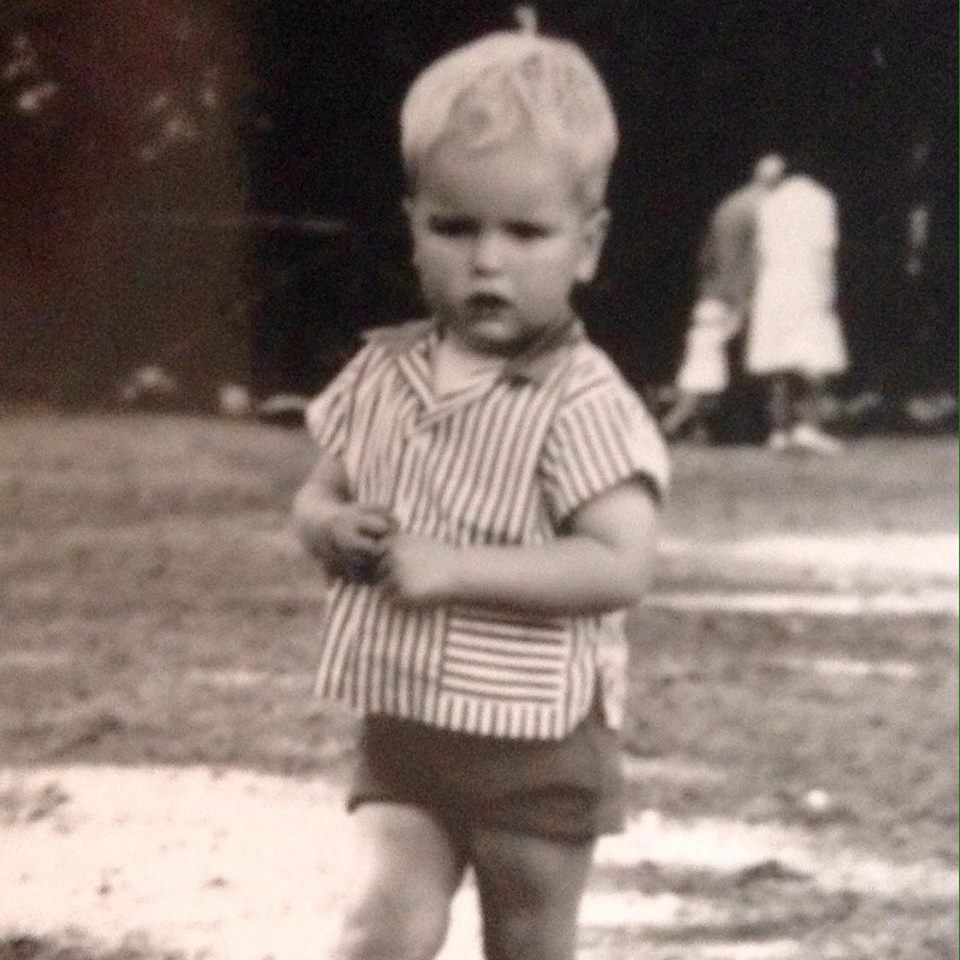 The Schofields’ Gridiron referee look of 1965 (above)

Today’s topic of dress sense was inspired by the daytime TV programme Bargain Hunt, whose show’s conclusion I caught while waiting for the afternoon’s One O’clock News to start. Quality of clothing entering my mercurial thoughts as a consequence of witnessing the god awful fleeces adorned by it’s contestants (red or blue teams).

The red and blue garments, proudly don the breast badge of ‘BH’, which I assume stands for the show Bargain Hunt. Although, I’ve not ruled out the initials relate to the exclamation “Bloody Hell!” – My instant reaction on catching sight of the ‘one size fits all’ fleece. Outer clothing that even scruff bag Compo from UK sitcom Last of The Summer Wine would have turned his nose up at adorning.

When I wrote the woolly jackets were ‘one size fits all’, I was being generous. A more accurate description would’ve been ‘one size looks bloody awful on all’.

I understand the national broadcaster, funded by licence payers money, don’t have the financial clout of their commercially sponsored rival. That being said, Auntie Beeb need to address this TV crime of fashion – Giving it’s contestants a modicum of sartorial dignity while they seek riches via a shrewd antique purchase.

After all, winning £27 while looking like you’ve been clothed by the BBC’s ‘Lost Property’ department must surely diminish the contestants participation fulfilment. Their 45 minutes of fame no recompense for the TV legacy of being mistaken for a hobo in a Lincolnshire antique store.

I’m not advocating getting designers Gok Wan or Stella McCartney on the case. Sprucing up the Bargain Hunt competitors into something that increases their aesthetic beauty while blowing the show’s budget (and more).

I’m alluding to reducing prize money (after all, any winnings over £20 are overly opulent for a daytime TV show), using the savings to provide participants with better quality fleeces; jackets that at the very least fit them.

I know I don’t dress with the bohemian elegance of interior design royalty Laurence Llewellyn-Bowen – I stopped dressing like that after complaints from unsettled customers of east Leeds stores, leading to a widespread bans from every shop in the area. However, that doesn’t alter the fact my judgemental observations are justified in this case.

As my mum would no doubt have said if I’d have witnessed the broadcast in her company:- “Have you seen the state of those scruffy bleeders!”……. Talking of which!!…..