Yesterday in Off Spinning In His Grave I wrote of Australian cricket ball tampering scandal, along with a brief period in the 1990’s playing for Great Missenden CC (GMCC).

Things have got even messier for the Aussie cricket team over the last 24 hours after press accusations of misdemeanours during winter’s Ashes series against England……… Apparently, Steve Smith’s team went back on promises to not bowl too fast at Joe Root in the Adelaide test. It was also alleged the Australian captain reneging on an agreement to play ‘6 and out’ at Perth, along with going back on a pledge to shout “Wickets” on completing a run in the Melbourne Test.

Only time will tell where our antipodean cricketing cousins go from here. Unlike a tampered with cricket ball, it’s not an action that can be sugar coated.

Will Smith*** be allowed captain his country again? What will be the legacy of the world’s best batsman become after tarnishing his Ashes heroics? Will we ever see the implementation of ‘6 and out’ in a Ashes series…….. Tune in next week, same Bat time, same Bat channel. 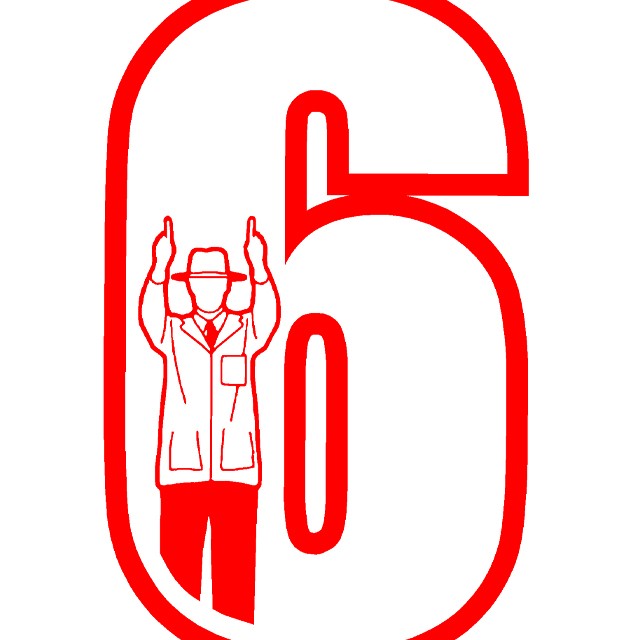 Anyway, back to my time playing for GMCC. The club in the Buckinghamshire village of affluence and influence, a million miles from my childhood domain in Gateshead…….. Actually, to be more accurate it’s approximately 270 miles away.

Twinned with the Garden of Eden, the south eastern location boasts the UK prime ministers Chequers home amongst it’s opulent residences. I was informed by a fellow GMCC cricketer that god formerly owned a house in the village. It was a short-lived tenancy, though, after the big guy left following a disagreement with the council over rejected planning permission for stone cladding.

As I alluded to yesterday, playing for a club where they are so rich their domestic staff field for the gentry was a real eye opener. Hitherto unseen game management for this working class lad, who’d left the north of England a year or two earlier.

That being said, some of my ex-Gateshead Fell CC (GFCC) colleagues probably weren’t short of a few bob. During my time at GFCC, one of the elder under 18 players was so well off he could afford a car that wasn’t two different vehicles welded together.

His Audi Cowboy was seen an ostentatious purchase in pre-1980’s Gateshead. Extravagance which caused the green eyed monster to rear it’s ugly head amongst some of his team mates.

“Chuffing show off!”, “Rich get!”, “Where’s the fun in having a car that doesn’t break down as soon as you reach Kells Lane?!” and “He might have a better car than me, but his cricket bat’s s***e!” amongst the toxic negativity aimed at our team mate by the jealous minority.

This junior player, though, didn’t get on first name terms with a roadie from the band Lindisfarne by showing weakness in the face of spite. Stoicism being his middle name, although he asked the scorer to omit that fact in the cricket scorebook.

He rightly entered the dressing room following the automobile purchase with his head held high. Determined the booing and hissing by the spiteful wouldn’t railroad him from his aspirations of ostentation. He was determined his days of driving a Ford Astra were now well behind him.

A driven lad, he aspired to one day earn riches that would lead to the ownership of a Faberge egg. Meanwhile his less ambitious and teammates had more modest dreams of Faberge Brut aftershave……… Sadly, in adulthood only the later achieved their aspirations.