I had an enlightening drive over to my sister’s in Cheshire this morning. This the result of my old lady (who I’ll call Maggie; mainly because that’s her name) embellishing me with her forthright views on life, as we headed west along the M62 from Leeds.

These pearls of wisdom included her opinions on the England cricket team, my beard and the navigational abilities of my car’s GPS (SatNav).

Her cricketing views were particularly illuminating. With England poised to go 3-0 down in the Ashes series in Australia, Maggie opined opening batsman Alistair Cook was “Like my arse!”…… There’s a joke in there somewhere about ‘if your arse is similar to Cook at least it wont get the runs’, but I held my counsel on that quip as I didn’t want to further encourage her!

Although approving of Cook not sporting a beard unlike “…. the other scruffy bleeders”, it wasn’t enough to spare the out-of-form batsman from her wrath. His colleagues didn’t escape unscathed from my mater’s indignation, either. According to the old lady Joe Root’s men are performing badly because they are “….too busy ale-carting it, instead of practising!”**

As many former England cricketers have drank copious amounts of alcohol during previous Ashes series, I was going to point out that her theory was flawed. Although on reflection, as the ex-England players I was going to name as renowned boozers were also part of losing Ashes series in Oz, I held my tongue. 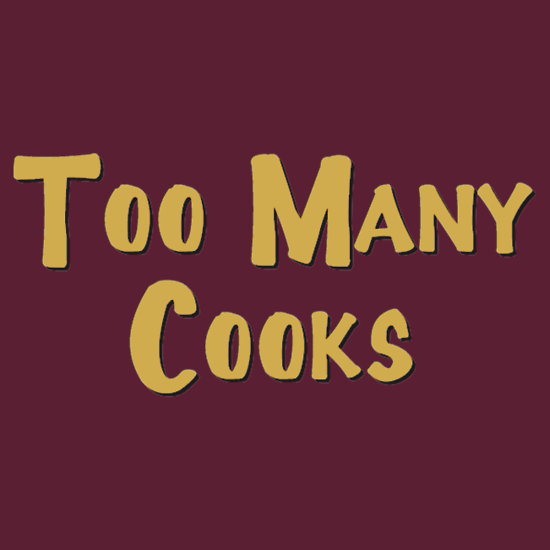 Having had her fill of admonishing our under-achieving international cricket team, Maggie turned her attentions to my “scruff-arse beard.”

Sat in the front passenger seat, while passing the M62 junction for Halifax, she felt the need to inform me “That bloody beard is probably full of nits!”……. Being a master of wit and repartee, I utilising the highly underrated retort of “bollocks!”, prior to concentrating on the GPS which was now directing me to turn off at upcoming junction 20.

On joining the slip road leading off junction 20, my mater chirped up “What you doing? You come off at junction 18!”

“Tell that to the SatNav!” I retorted, wondering what was fuelling today’s cantankerousness exhibited by my old lady……. Well, apart from the inept England cricket team and my scruffy beard.

“She’s wrong!…. When went to our Helen’s your dad always used to turn off at junction 18.” she asserted.

At this point I wished the SatNav lady could respond to Maggie, resulting in a verbal interaction akin to:-

“What you on about, Maggie? ……. You’re not exactly Ayrton Senna!….. You’ve never driven a car or plotted a route in your life.” chirped back the GPS.

“Ayrton Senna was a Formula One driver. They don’t have navigators, so your simile is deeply flawed!” the septuagenarian Yorkshire lady countered.

“I know, but I don’t know a famous navigator!” the SatNav responded sheepishly.

“What about Willy Cave?***” the Leeds lass questioned.

“That has too many euphemistic connotations for my liking.” a flustered GPS argued.

“What about Harry Hampton?****” Maggie queried, starting to make up names and enjoy her dominance in the exchange.

“So has that!….. Did you watch the ‘Strictly’ final last night, Mags?” the SatNav responded, changing the subject away from the argument she was losing.

“Yes, love….. Did you?” the seventy something widow proffered.

“No, I’m a chuffing SatNav you idiot!….. How the bloody hell can I watch a TV programme!” replied the GPS. Succeeded by maniacal laughter on her part.

With Maggie also being a master of wit and repartee, she utilised the highly underrated retort of “bollocks!”

** – Ale-carting it is an expression used by my mother to express the excessive imbibing of alcohol.

*** – Willy Cave is the genuine name of a world famous rally navigator.