I’m late penning this monologue today as I’ve been over to York for lunch with my two adult offspring. My daughter Rachel and I took the 20 minute drive from Leeds, after deciding it was quicker than walking. However, with the increased festive traffic around our historic county capital we were nearly proved to be wrong.

On arrival, navigating crowds while being hindered by of tourists, yuletide shoppers, revellers, buskers and locals substituted our frustration at being gridlocked in traffic.

It was frustrating navigating the narrow cobbled street in the melee, however, at least I’d stopped growling of “For chuff’s sake!”, as I had been while sat stationary in the car behind a tourist bus! ……. Incidentally, I didn’t really say chuff, although the word I did utter also had the letters f, u and c in it.

We finally met my son Jonny, who lives in York, at around 2pm. He greeted us with his usual warm smile, a hug and the words “Where the chuff have you two been?”……. He didn’t say chuff,  choosing instead to utilse the same word as I containing the letters f, u and c.

Over a very agreeable light lunch we discussed many subjects, including Christmas’ when they were young children in the 1990’s. They were special times Christmas’ back then, although I don’t miss the fitting together Little Tikes kitchens, cars and slides after a few beers late on Christmas Eve. 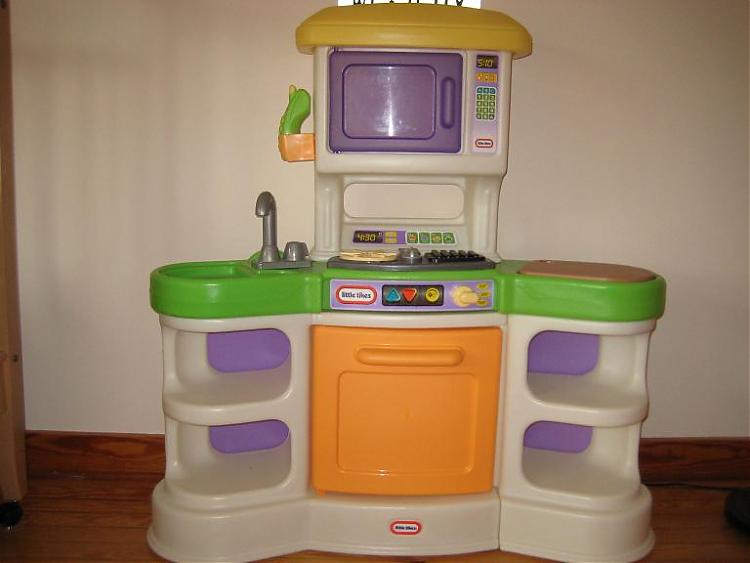 In that era, as soon as it hit the 1st December, the ‘Disney Christmas Songs’ video came out and was played on an almost constant loop until Santa had been ……… When I say the ‘Disney Christmas Songs’ video came out on the 1st December, I meant out of the video box, not making an announcement to the world it was gay! …….. I don’t think it was anyway!

This was the result of them pulling the tree over for four days on the trot while attempting to reach the higher chocolate decorations. Karen and I learnt a harsh lesson from this, vowing never to put chocolate ornaments on the tree again! …… Or, if we did, put them a bit lower!

The year of the tree being pulled over four years on the trot, I recall returning home from work on the 7th December and, as I walked into the living room, saying what a relief it was to come home to a tree still standing!

On closer scrutiny, though, it became clear it had been pulled over and that Karen had redecorated it. I didn’t ask her why, I just assumed it was to stop me going mad at the kids when I got home tired after a day at work.

When I later mentioned my suspicions to Karen, she asked how the heck I’d known the tree had been tipped over! I pointed out that her re-decoration lacked the symmetry I employ when dressing a tree! …… And that Jonny had a bauble hanging on his ear!

At that age, I think I used to be as giddy as them! On hearing the song ‘Deck the Halls’ this morning, it reminded me of a couple of lines from our early 1990’s adapted version of the song. It was one of many songs we changed the lyrics and went something like this:-

On hearing of our habit of adapted Christmas carols, you’ll not be surprised to hear Jonny and Rachel never made the school carol choir. However, on the plus side, we had a laugh over the festive period with our adapted Christmas songs!

When poor Molly passed away, their auntie Sue spoilt our fun when she named her next dog Zbigniew. The newly adapted song just never worked after that. As hard as I tried, I was unable to find a suitable word that rhymed with the new dog’s name.

The first tree I decorated after we married was in December 1988, before the kids arrived on the scene. We left it late that year, only buying the tree and ornaments on the 23rd December.

Due to our tardiness, we had to settle for the last real tree (which was a bit scraggy) in B&Q, which we were forced to decorate with the remnants of aesthetically displeasing baubles and lights still in stock.

As we stood back admiring the finished tree, I can recollect Karen’s eyes welling up with tears! ……… I knew it was a bad idea to use onions as tree ornaments!!