Christmas jollity is in evidence today at the Bexley Wing, at St James Hospital. There is a noticeable raising of spirits as volunteers adorned in Christmas sweaters and reindeer antlers hand out sweets, mince pies and hugs.

The oncology patients respond in kind by returning the hugs and smiles, along with an acknowledgement of gratitude and MRSA swabs.

The only person who doesn’t appear grateful is an old man dressed in Dickensian attire, who grouches back “Bah Humbug!” on the offer of candy. I wouldn’t care but there’s a vast array of other kinds of sweets if he’s so disapproving of humbugs……..  The miserable old get!

I’m not with Bert and Mavis today, who will make their Tuesday appearance later this afternoon with the chauffeuring skills of my sister Helen. Today I’m with my wife Karen, who sits twiddling her thumbs sat on my left awaiting her monthly treatment.

It’s one of the quirks of her OCD, that when bored she twiddles her thumbs if sat to my left. Perched to my right she whistles the national anthem of her homeland (the People’s Republic of Birtley). A shrill tuneless anthem, written by someone in the town’s iconic crane manufacturing factory.

Named ‘God Save Our Cranes’, it is bereft of a stirring, inspirational riff or indeed words to rouse the spirits of the people of this northern English republic. It’s Karen’s home, though, so I remain silent; respecting her right to show allegiance and loyalty to her homeland.

Due to the anthem’s unpleasant tone, I’m always relieved to see her sat to my left. This spares me listening to a cacophonous racket of random tooting. I suppose I could just ask her to have a less annoying ‘sat to my right’ habit. However, trying to change a woman’s foibles can be a dangerous activity.

Last time I attempted that foolhardy approach, when I asked her to curb the tourettes fuelled diatribes, she was enraged. Well, I’m assuming she wasn’t happy with me, although in hindsight her response of “**** off, you stupid ******* idiot!” might just have been brought on with the tourettes. 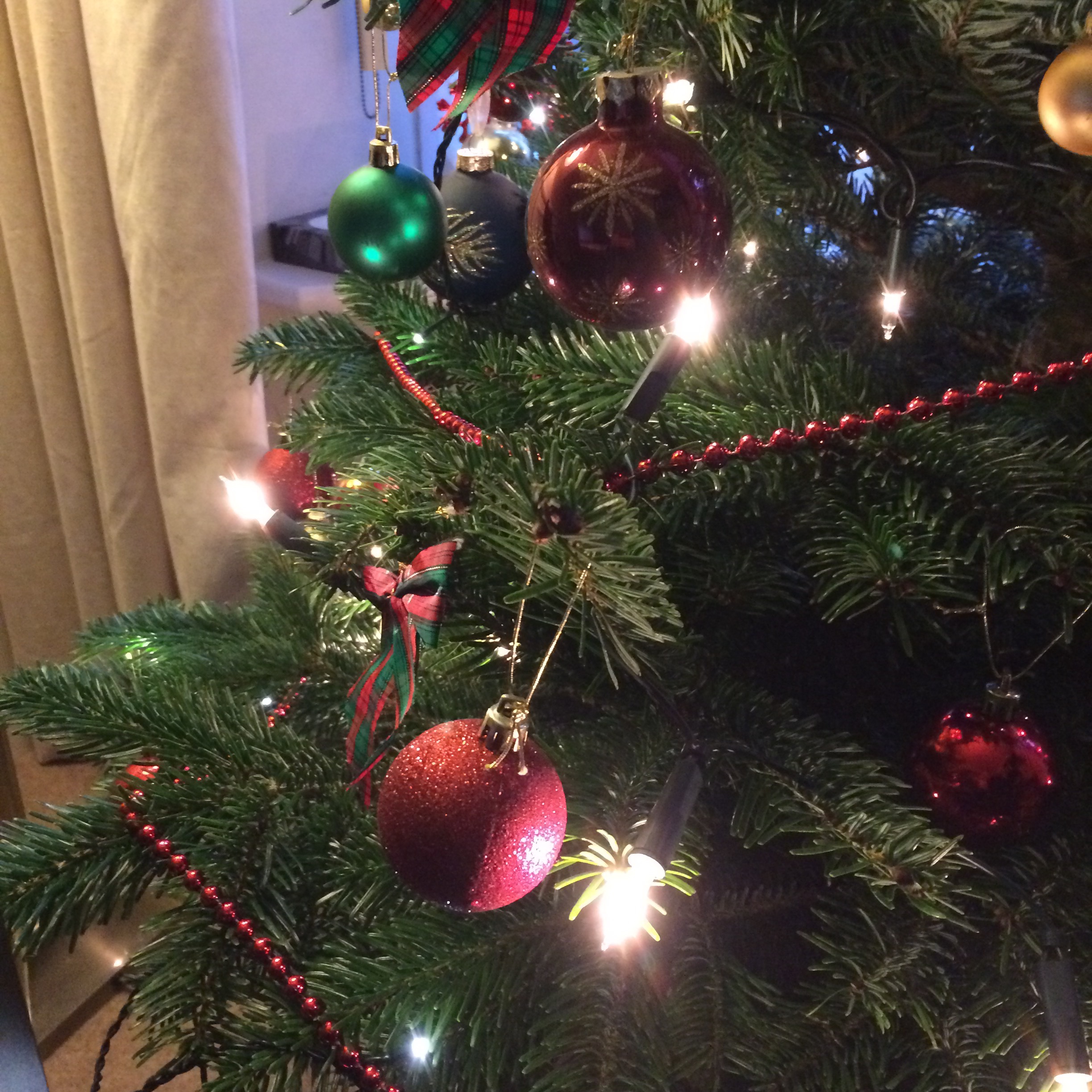 I decorated my Christmas tree earlier, so the festive excitement has ramped up for us Strachan’s. That being said, though, I’m not sure it was prudent to put a decorated 5 foot tree up in the back seat of the car, as it hampers my peripheral driving vision. I may have to put it in the living room when we get back home.

Since last I wrote, I managed to get around to buying Karen’s Christmas present online. I’ve arranged a theme day for her, whereby she’ll get the opportunity to jump into a taxi cab and shout “Follow that car!”, like the movies.

A long held ambition of my missus, second only in her bucket list to dropping me from the top of the Rockefeller building in New York City, it’s a gift I think she’ll enjoy.

Truth be told, she actually said wants to shout the instruction in a yellow New York cab, not outside the Leeds train station as I’ve arranged for January. To be honest, I think she just wants to go to New York. The cab chase and dropping me from the ‘Rock’ would be bonuses.

Anyway, she is just out of the ward after receiving her treatment, so I need to dash off.

She seems in good spirits considering she’s just had her monthly injection, not to mention being showered with Christmas tree baubles every time I applied the car brakes on the way here.