“It’s ok dad, I’ll pay!” …….. A comment that over the years has started many a Strachan squabble in eating establishments up and down this sceptre isle.

I’ve lost count of the times that particular comment has caused a scene at a bar, café or restaurant when uttered to my dad. Gums shields are donned as my pater, adamant it’s his turn to recompense our hosts, refuses outright to let any of his children pay.

Sometimes he relents and allows one of his offspring to settle the bill, but only after a technical knockout or if he loses the three rounds on points to my siblings or me.

Yesterday, my wife and I met up with my son Jonny and his girlfriend Jenny for Sunday lunch in a pub on the outskirts of York. At the time of paying the check (as our US cousins call it) Jonny was adamant he would pay for all our meals.

As those words passed my son’s lips, I thought of the example set by my dad and immediately told him “Ok!…… It’s about time you bought us a meal, you tight get!” 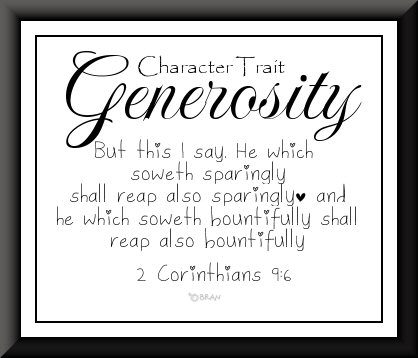 He’s a good lad my son, who I’ve badly missed during his stint working in London. We have a lot in common, he has my looks, personality and sense of humour. Luckily for him, he has some good traits as well!

Before I’m vilified, I paid last time we had lunch out. If memory serves my correct, on that occasion I had the beef and Jonny had the chicken with mushroom. I have to say stumbling on an eatery that had Pot Noodles on the menu was a real surprise!

I remember on that day Jonny told me he was saving his money. I recall driving him home after lunch out, inquisitive as to the purpose of his austerity,  asking him “What are you saving for?”

“So I’ll have more chuffing money, you berk!… Why do you think?” came my son’s cutting riposte.

Jonny later told me the real reason for his new found frugality was that he was saving for a rainy day. As it was peeing it down outside, I told him in that case he can pay for the chuffing Pot Noodles!

Not only is generosity a positive behavioural trait of my boy, he’s also very perceptive. I can recall when he was only about 6 years old, sitting open-mouthed watching a bio-documentary about the late singer/songwriter Michael Jackson.

He sat all the way through the production absolutely fascinated at what I assumed was the music and dancing. As it concluded and the credits rolled he turned to me and asked “Daddy, why was Michael Jackson black as a youngster, but is white now?!”

Not being in possession of the real reason, I responded to my inquisitive offspring that it sometimes happens; adding that I had been black as a child! …. Despite his tender age he wasn’t going to be fooled by that nonsense, telling me “Don’t be so stupid, daddy!”, before wandering off to the kitchen to ask his infinitely more sensible mum.

Jonny is back up north for a week, before returning for the remainder of his stint in our nations capital city. A much needed seven day spell of quality time with Jenny.

It can be a difficult time for the couple during their stints of separation. Luckily, they have had a strong bond ever since they met a few years back. A time when Jenny was swept off her feet after Jonny wooed her with the immortal chat up line “Do you know why was Michael Jackson black as a youngster, but is white now?!” 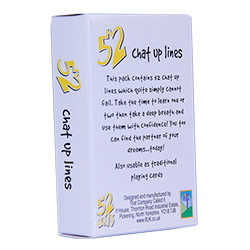