I’m struggling for a topic for today’s narrative. Lack of sleep, lack of inspiration and lack of sleep ensure my creative juices are currently barren…. Yes, I know I wrote lack of sleep twice above, but I did have a really bad sleep!

Neil Diamond once sang ‘Money talks, but it don’t dance and it don’t walk…..’ With this in mind, I’ve just asked the new £5 I acquired yesterday for a subject I could wax lyrical about, but it just blanked me….  The ignorant papery type thingy; so I guess you were wrong Neil.

So damn you, the new £5 note, sweet Caroline, crackling Rose and the misleading prose in your lyric!

You’ll have noticed I used the catch all word thingy above. The much used final lexicon bastion for people unable to retrieve the correct noun when forming their sentence.

This generic word, which makes a regular appearance when that naming word you seek deep in your cranial chambers remains elusive, can on occasion lead to inadvertent humorous use.

For example, earlier in the week my wife was struggling to find the name of a celebrity, with a famous father, in her cranial corridors. Looking suitably vacant, I was at a complete loss as to which TV star’s name she was attempting to convey to me. The narrowing down of the celebrity not helped by her clue of “You know who it is, Gary!…… Thingy….. It’s thingy’s son!”

Not only could she not think of the celebrity’s moniker, but also their famous father’s name also escaped her. Needless to say, the person whose name she was trying to identify remained a mystery. 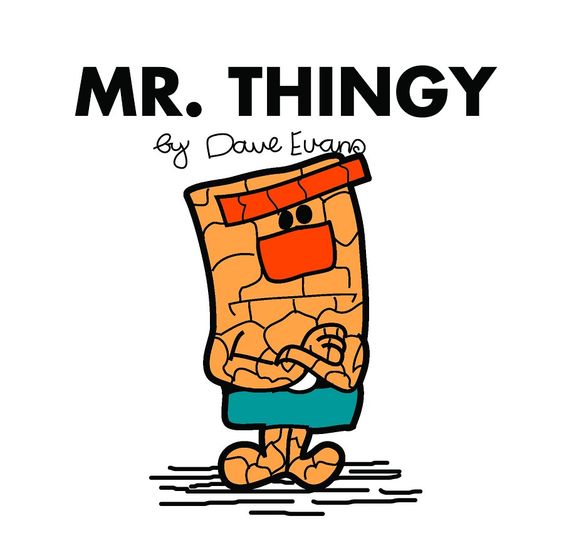 It’s not the only inadvertent faux pas from planet lexicon I’ve been party to this week. I have also been told by somebody who’d been to the horse racing that “I had two winners….. I would have had more but the others I backed didn’t win!”

I think they meant to say that some or all of their other bets weren’t far off challenging for equine race supremacy. Unfortunately, it was delivered in a ‘stating the obvious’ manner inadvertently adding comedic value.

From a literary or verbal point of view, though, I don’t think you can beat a good old mixed metaphor or simile. I have an acquaintance whose regular bungled use of these figures of speech always raises a smile.

The following are examples of this individuals flawed metaphor and simile knowledge:-

“I wouldn’t trust him with a barge pole!”, and

They also have a saying of “I’ll kick tha’ cuddy through the razaf of wor barn, tha naz!”….. However, I wasn’t inclined to add that to the examples above as, to be honest, I haven’t a clue if it is a metaphor or a simile.

Mark Twain once sagely proffered “If your acquaintance speaks of cuddy’s and razaf’s it probably time to get some new friends!” 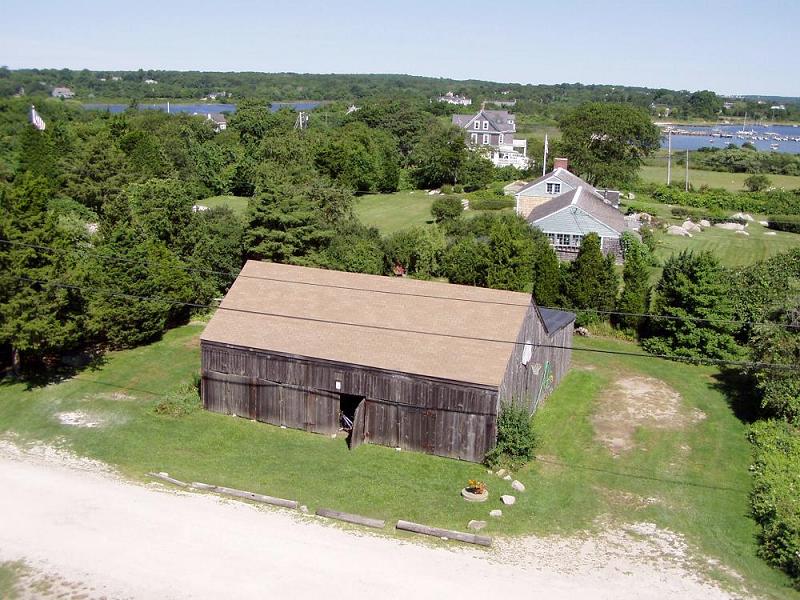 Well, I best bring this narrative to a close as I have lots to do on this chilly autumnal morning.

I’m definitely going to need to wrap against the elements today otherwise, to quote my acquaintance who mashes his metaphors, “I’ll be a cold as a frogman’s sproggat!”