It is a little known fact outside of a small community between Tyneside and Wearside, that the first Bank Holiday in May is Mankini Day in the People’s Republic of Shirtley (PRS).

The people of the north east republic, twinned with Morrison’s supermarket in Cheadle, will today forgo wearing short sleeve cheesecloth smocks, crinoline slacks and shoes made from bread crusts. Instead, they will don high visibility mankini’s and luridly patterned tank tops.

This tradition dates back to the late 20th century, an edict introduced by the President of the republic, Ethelred the Confessor.

He decreed the more temperate May climate as too warm for wearing short sleeve cheesecloth smocks, crinoline slacks and shoes made from bread crusts.

He proclaimed that from that day forward anyone found wearing cheesecloth and crinoline on the first Monday in May, would receive excruciating donkey bites on the hour for the remainder of the week. 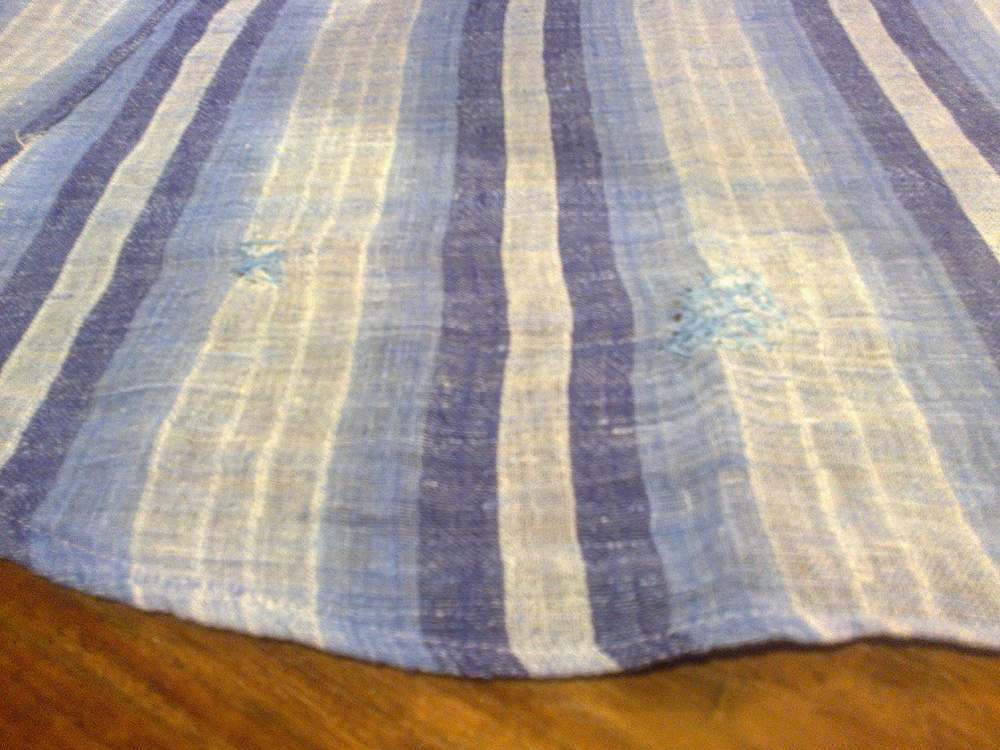 The only people exempt from adhering to this proclamation were people with unsightly buttock boils and Ethelred’s good friend Jeremy.

Pre-mankini days, the republic’s inhabitants wore specially adapted swimming trunks, which they turned into g-strings; prior to parading around the main swimming baths.

To cool the townsfolk further the pool was made colder, which also had the benefit of keeping out the ‘soft southerners’ who wore coats and drank flat warm beer.

This quaint republic gained independence in 1972 after a brief war with nearby, royalist backed, Eighton Banks. Following this skirmish on Durham Road, Shirtley council decided their people would no longer be tied by royalist dogma which they deemed was suppressing its development into a industrial powerhouse.

As you read this on the May Bank Holiday, inhabitants will be going about their everyday life donned in reflective lycra. At nightfall the republic resembles a plaque of firefly’s.

Today some townsfolk will revert to conversing in an ancient frontier gibberish. Leading to the  following type of conversations over garden fences throughout  the PRS:-

Bloody hell my spellchecker has just nearly had a chuffing anuerism!

Last time I saw that much red was after watching the shower scene in Hitchcock’s Psycho! Although saying that, it was filmed in monochrome so the blood in that was dark grey……Scratch that analogy!

There will be people talking in the English language as well. There are only a small number of the PRS inhabitants who speak in this dialect, which was introduced into the area by the late TV chef Arnold Chouder…… When I say late, I don’t mean he’s passed away; moreover his punctuality is appalling.

To close I just wanted to say that Shirtley is not or never has been the town of Birtley in County Durham. Any person mentioned in this monologue is not based on anyone dead or alive. Additionally Arnold Chouder’s punctuality isn’t that bad! 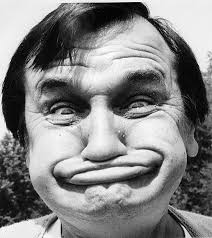