Yesterday afternoon, yours truly received a much needed fillip when my son Jonny and fiancée Jenny arrived at chez Strachan on their trusty steed. This arrival rescuing spirits borne from being surrounded by a metaphorical circle of horse-drawn wagons, heavily laden with COVID induced melancholy.

This euphoria at witnessing the couple’s visit borne from knowledge their tarries never fail to raise my spirits…… Or, with Sunday lunch on the itinerary, food bill!

Of course, this metaphorical cavalry act for my diminishing demeanour, wasn’t on a horse, but Jenny’s car. As you’ve no doubt already deduced, any suggestion they’d ride over from York to Wakefield on horseback would be the most ludicrous of notions….. Particularly as, following fetlock impact damage, their horse Arnold is lame! 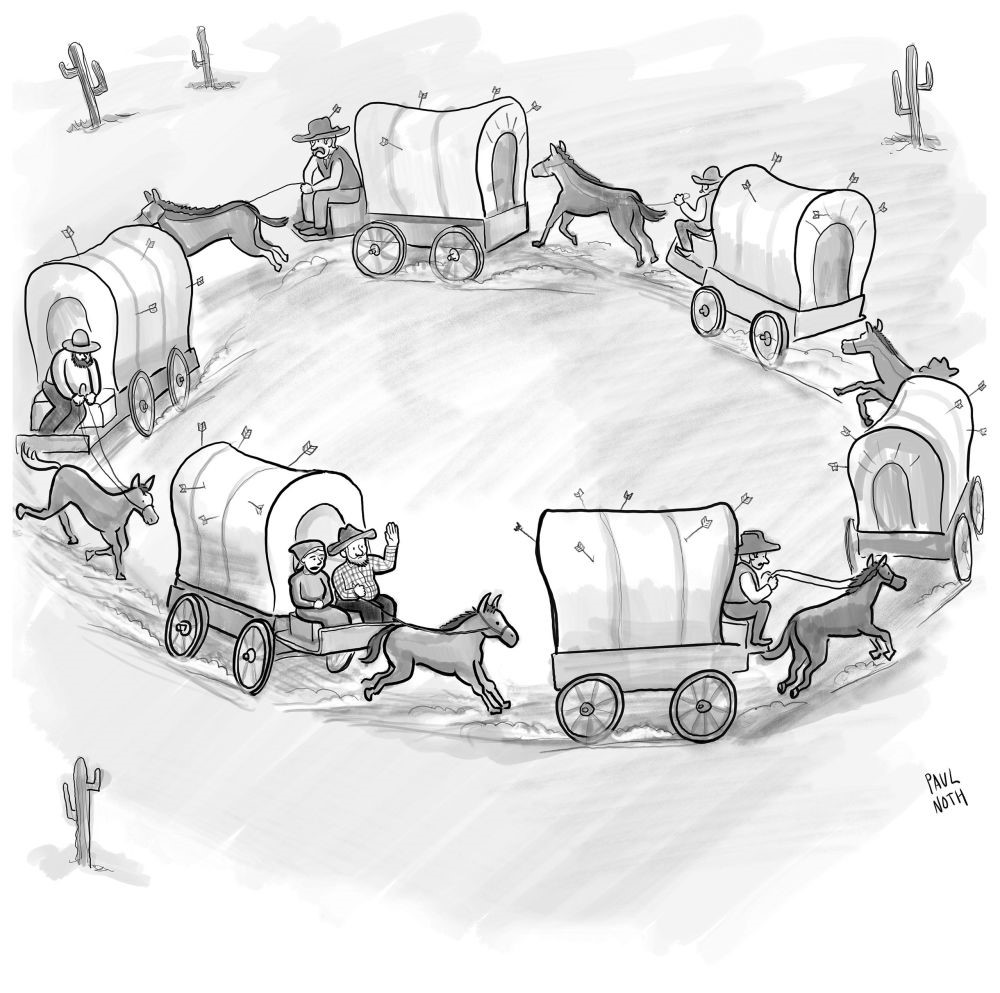 Anyhow, as is the norm when in the affable duos company, the lunchtime landscape with the affianced was a catalyst for much mirth, good food, engaging conversation and mischievous ribbing.

During this brio, yours truly learning of my son’s recent improvements at the game of golf. Apparently, after six lessons, his technique’s improved to such an extent he now holds the club the correct way around!

I’m no golfer so I shouldn’t mock, but on asking him what was his golf handicap he responded “Probably that the only club I’ve only got a putter; not to mention I use an orange as a ball, dad!”

Yours truly may mock, but I’m very proud of Jonny and Jenny. Being bereft of their company for months, when opening the front door, it was heartwarming to be greeted by my boy’s opening gambit of “Hiya, dad!….. You haven’t got any golf clubs or balls have you?!”

After asking my 30 year old son the level of golf competency to which he aspired, he enthusiastically answered “One day, I’d like to be as good a Leopard Woods!”

“Do you not mean, Tiger Woods?!” I enquired.

“No, Tiger Woods is brilliant, dad! I’ll never reach that level!…. I mean Leopard Woods; he’s the second worst golfer at the golf club I’ve joined…… He carries his woods and irons in a Tescos carrier bag!” came my eldest offspring’s unambitious explanation.

Jonny adding “He’s constantly dropping the clubs out of the carrier, so playing 18 holes with him takes flipping ages!”

As golf is popular with the ladies, I enquired if Jenny had forthcoming plans to take up the mashie niblick. A query which received a courteous, but idiosyncratic, reply of “No….. But, if I can find another orange and a putter, I’m thinking of taking up golf with Jonny!”

As is her want, Jonny’s grandma always imparts a baffling ‘old wives tale’ advocacy prior to him departing her West Yorkshire abode. Yesterday, proving no different when, as he put his shoes on to leave, she advised him “Unless, absolutely necessary, never stand next to a large X on the payment when passing a building being cleared!”

“Because it’s unlucky!….. Your inquisitive great uncle Arthur once made that mistake, and within seconds a grand piano landed on his head!” the old lady dottily warned.

With this, Jonny and Jenny headed hurriedly out of the front door; venturing back home to York.

After the couple’s departure, mater and I stacked the dirty dishes from the dinner we’d recently devoured. As she’s not got a dishwasher (apart from me) this the most tedious of chores…… With the possible exception of combing a wookie.

While undertaking this boring task, after looking over at the fruit bowl, my mum asked me “By the way, have you eaten all of those oranges I bought yesterday?!”