Courtesy of coronavirus and the fact she lives 250 miles from me (although mainly coronavirus), this morning I got to see my daughter Rachel for the first time in months. My youngest offspring and her partner Brian tarrying to chez Strachan on their way back down to Kent – Following a two day break up norf.

For the sake of the relationships longevity, my daughter’s kept her grandma away from her beau for as long as possible. Consequently, it was the first time my mum’d met Brian…… Coming to think of it, she applied a similar strategy with my introduction to her fella, the cheeky mare!

Watching my mum meet one of her families partners for the first time affords the spectator a scene of morbid curiosity and cruelty. Maggie’s inquisitions, although bearing little violence (can waterboarding be classed as violence?), putting the victim through a mentally tortuous experience, which breaks many and on occasion leads to her family member losing of a much coveted suitor.

As with conquistadors during the 15th century Spanish Inquisition, Maggie’s series of in-depth questions, written on ancient parchment in the blood of the oppressed, are designed to root out heretics.

Before the questions start, my mum makes the victim sit up straight, reasoning “I hate people who bleeding slouch!” A request (well, order) followed by her checking the fellow’s washed behind his ears and doesn’t smell of haemorrhoid cream.

If they pass that challenge without incurring her wrath, out comes the desk lamp which, like in classic film noir thrillers, gets shone into the interviewees eyes from a close distance.

What follows is a series of questions so intrusive in nature I liken them to the verbal equivalent of colonic irrigation. Using quick fire questioning and torture techniques learned from her time in the Claxton Gestapo, Maggie brutally extracts every last speck of informational data from the terrified victim.

After three hours of this interrogation, during which the interviewee is deprived of food, water and dignity, the victim is untied and the waterboarding equipment gets hidden in the event police become involved after the suitor’s release. 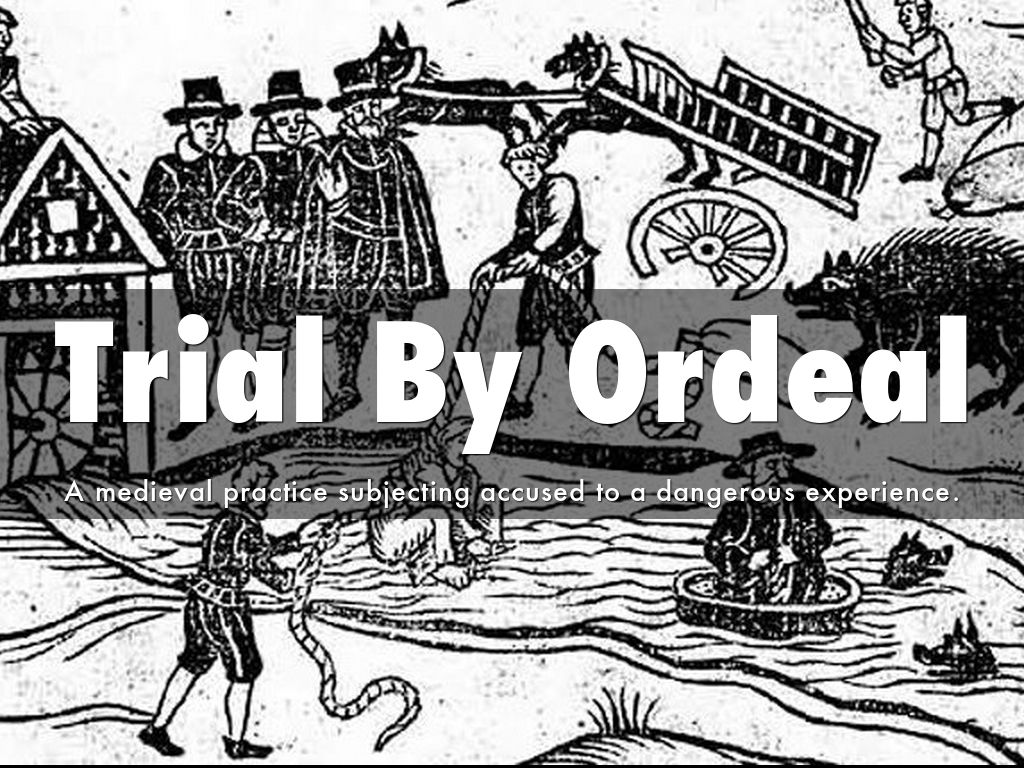 After the new boyfriend’s release, generally tired and drenched they stumble browbeaten towards the front door, Maggie will gesture with a thumbs up or thumbs down, depending on her assessment of the beaus suitability…… If she remains uncertain about their propriety, the interviewee will not be released; instead forced to endure the treatment for another three hours.

When the victim eventually leaves chez Strachan, they can ordinarily be seen walking down the cul-de-sac cowering in front of baffled passersby, screaming “Don’t hit me, again!…. I’ll tell you anything, just don’t hit me!!”

When her children, or grandchildren enquire whether her approach for assessing partner suitability was over the top, mum responds with comments along the lines of “No, I’m not having anyone in the family who’s too flaky to handle a spot of waterboarding!” or “Torture and fear are the only effective way to sort the wheat from the chaff!”

Brian, left here in low spirits, soaked t-shirt and jeans…… He’ll no doubt be heartened to know, though, after he departed Maggie turned to me and proffered “He seems like a nice lad!….. Our Rachel’s chosen well!”