Occasionally, while treading this creative path, I’m guilty of penning the odd piece of philosophical prose. These advocacies, aimed at making survival on this dysfunctional planet a tad more comfortable, proffered with tongue in cheek.

Anyhow, for today’s chronicle I’ve decided to don my philosopher’s hat and provide my reader with the following whimsical lessons I’ve taken from over half a century on Earth:-

“If you think loving oneself is difficult, you should try solving a Rubik’s cube!”

“There’s no finer poetry than that bestowed from nature’s bounty. The redolence of lavender, the chromatic brio of hydrangea petals, witnessing a bee procuring pollen, all play rhapsodies to one’s senses…… Ladies bottoms aren’t bad either!”

“Never become embarrassed about mixing idioms and metaphors during conversations….. However, if you smoke like a fish you probably need to address your behaviour!”

“In case you were wondering, misogyny isn’t the unmarried daughter of Mr and Mrs Ogyny!”

“Always remember you’re no better or worse than any other human being. Stand tall and look everyone in the eye…… If you’re not tall, bring step ladders and avoid trips to Alton Towers theme park as you’d probably not be allowed on most of the rides.”

“Before one dies, one must live. To live one must suffer. To suffer isn’t optional…. I hope that’s cheered you up!” 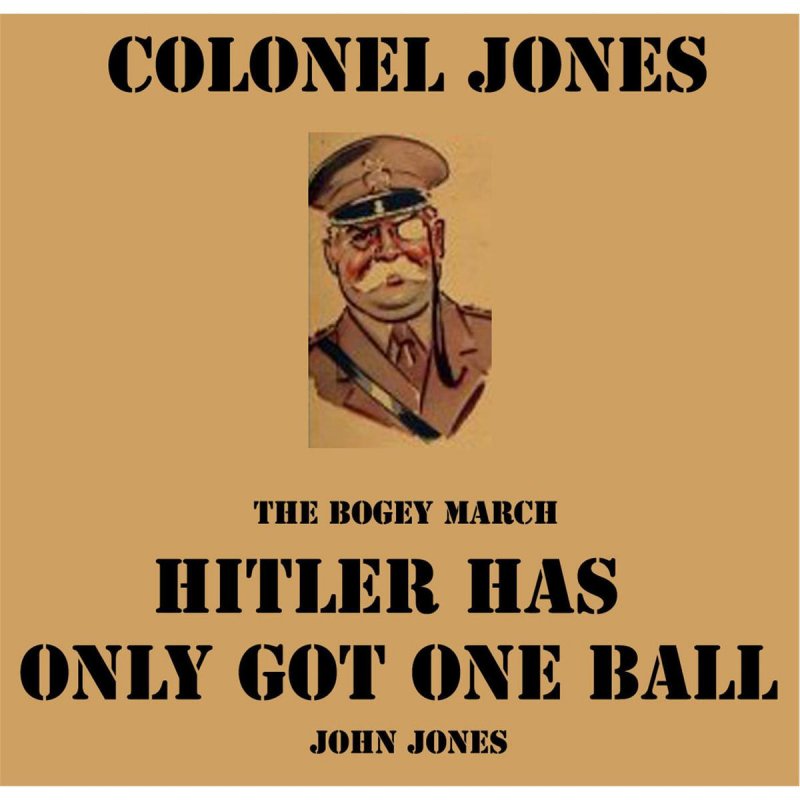 “It is better to have loved and lost than to have a lass with a face like a clumsy beekeeper!”

“Nothing is ever as bad as it seems…… Or, at least it won’t be once they find a COVID-19 vaccine“

“Two wrongs don’t make a right….. Neither do two lefts!”

“God is not dead. He’s merely in stealth mode.”

“Live every day like it’s your last. Sleep heartily like it’s your first. And drink like its your 21st birthday!”…….. Be drink aware though, and don’t overtip if inebriated!“

“When life gives you lemons, if it also bring other key ingredients, make lemonade…… If it doesn’t, use the lemons to throw at tin cans on a wall.”

“Life is what you make it. Take risks and always carry a hand mirror in the event you need to check if someone’s stopped breathing!”

“Despite lauded as a font of all knowledge, to avoid physical trauma, Plato tended to shy away from Greek restaurants!”……. Think about it; Plato sounds nearly like plate; ergo items ritually smashed in Greek restaurants…… Blimey, tough audience!

“Although garden birds and ducks appear to cope with the diet, man cannot live by bread alone.”

“Possessions provide short term fulfilment, but longevity of contentment is only achievable by chasing one’s dream!…… Oh, incidentally did I tell you misogyny isn’t the unmarried daughter of Mr and Mrs Ogyny!….. I did, oh ok!”