As I write, Lancastrian solar rays top up any vitamin D depletion consequential of Blighty’s week of rain. This event throwing the accuracy of adage ‘The sun shines on the righteous’ down a very deep lift shaft. Seriously, though, the red rose counties prevailing and rarely seen sol rays, also enveloping my native white rose domain, Yorkshire, is a welcome vision.

I’ve put aside long held rivalries between the county of my birthplace/residence and Lancashire to tarry across the Pennine Hills to meet a good friend. The 500 year animosity between the two shires manifesting from the Houses of Lancaster and York conflicts during the War of the Roses. A series of English 15th century civil wars involving two sections of the royal House of Plantagenet.

Although, Lancashire ultimately prevailed in these scuffles, to the victor came the spoils of more inclement climes, aesthetically poorer scenery than their rivals and a bunch of football teams who’d become bafflingly popular with individuals hailing from Surrey, 200 miles from the area.

Meanwhile, Yorkshire licked their wounds, re-emerging from this setback better at cricket than Lancashire, developing a dialect less inclined to flatten vowels and revering an old Duke who’d march his men up a hill, before trailing them back down again.

Borrowing from the aforementioned Duke of York’s (DOY) ditty, you only have to witness modern day Yorkshire folk to see how the DOY’s mens influenced the counties populace. A mere read of the innumerable curmudgeonly Twitter posts from Yorkies discerns ‘When they’re up, they’re up. When they’re down, they’re down. And when they’re only halfway up they’re neither up nor down’. 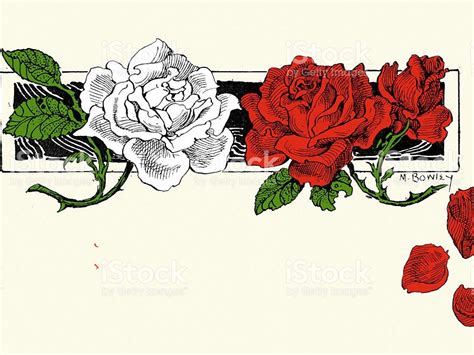 To be honest, I’ve no real idea how ingrained the scorn of Lancastrians is from my fellow Yorkshire folk. You see the rivalry emerge at sporting events, particularly football, rugby league and cricket, but outside of those oft hostile ceremonies I don’t see evidence of any other tribal animosity.

From a personal point of view, the 500 years since the Houses of York and Lancaster were frequently scrapping have been a great healer. My Lancastrian friend I’m currently visiting, is very amiable with an endearing east Lancs dialect similar to actress Jane Horrocks. An accent which flattens vowels to pronounce words like Claire and there as Clure and there….. A fantastic vernacular!

My brother-in-law Steve is a Mancunian who’s a tremendously affable chap. The fact he’s a Manchester City fan of long standing (four decades), not a supporter of the red half of the city’s football clan, easing the acceptance of my sister Helen marrying a Lancastrian. That and the fact he’s an excellent cook, generous to a fault and, like my youngest sibling, a consummate host.

Anyhow, as I commence this paragraph, natural meteorological order has been restored and it’s started to spit with rain west of the Pennines. Suddenly there’s multiple visions of the Lancastrian county uniform,  sou’wester, waterproof trousers and wellies…… And that’s just the wood pigeons, blackbirds, magpies and sea eagles.

Talking about pigeons, I’ll leave you with this little anthem from my home county……