Yesterday evening my fan assisted oven decided to join its kitchen appliance buddies, the refrigerator and washing machine, with their recent decision to cease working.

This inconvenient collective withdrawal of white goods labour all occurring in the past two weeks. Consequently at various junctures within the last fortnight Mrs S’s laundry schedule has been disrupted, perishable comestible purchases have required more thorough planning, and the family’s lost the ability to oven cook.

I’m at a loss as to what’s incurred the wrath of this trinity of appliances, leading to their more or less simultaneous ‘downing of tools’. After all, my wife Karen and I treat them respectfully; bestowing upon them endearing the pet names of Frank (the fridge), Willie (the washer) and Oliver (the oven). Not to mention, undertaking frequent maintenance to ensure their wellbeing, along with bringing them an iced bun every Friday afternoon to show our gratitude for their collective efforts.

Frank and the lads never eat their buns (so Karen and I trough them instead), however surely this thoughtful gesture from Mrs S and I should be taken into account when contemplating the spiteful act of refusing to work.

In the grand scheme of things, when you take into account Mrs S’s cancer fight and my recent health issues, none of the trinity’s refusal to function are major problems. At this juncture I was going to write the issues are what’s commonly known as first world problems; however having no access to an oven, washer and fridge are probably more akin to third world problems…… Possibly! 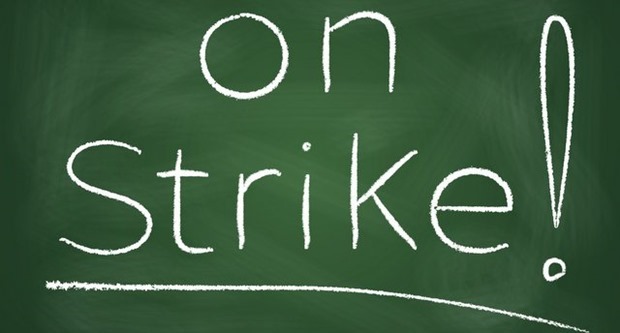 Seriously, though, not only have my family been domestically inconvenienced by this collective kitchen appliance demise, but it’s also cost me £500 to replace the refrigerator and washing machine. A large financial outlay in just one calendar month. Mercifully, I’d taken out insurance cover for oven repairs; consequently, hopefully I’ll not be ‘shaken down’ to replace yet another appliance.

At least I hope my insurance covers the damaged oven part which, as its no longer producing heat, I suspect is a malfunctioning heating element. That being said, I best double check the cover schedule, ensuring it’s terms and conditions don’t read as follows:- 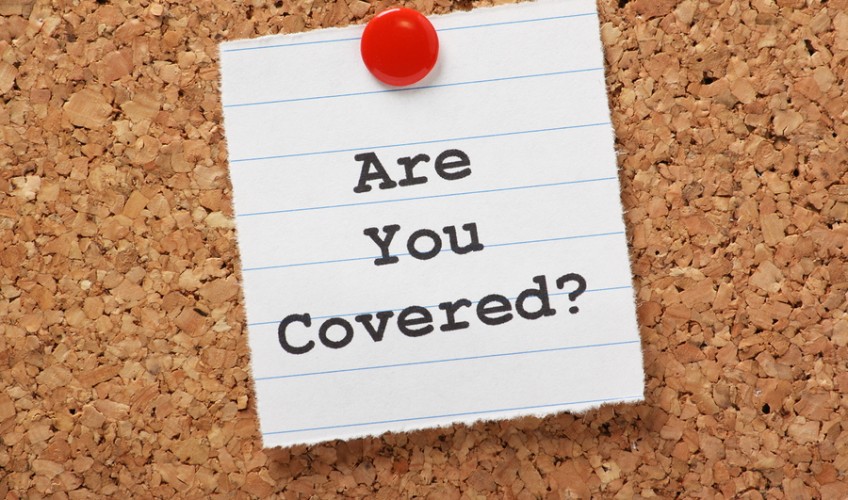 So this Bank Holiday weekend my missus and me will have to choose menu selections which don’t require oven cooking. Meaning a few days dining on salads, along with maybe even a barbecue or two (depending, of course, on the whims of the meteorological gods).

Being deprived of that food preparation functionality is a bit of a pain in the ass. However, I’m sure Karen and I’ll survive being bereft of a cooker for a few days. After all,  what else could. possibly go wrong?

I’m an experienced barbecue chef, meaning I’m unlikely to undercook the chicken, causing a household outbreak of salmonella. This insufficient grilling going on to result in a diarrhoea fest in casa Strachan. Circumstances that get even more distressing when I get run over by the X27 bus*** while crossing Selby Road to obtain a pharmacy remedy…… Actually coming to think of it – Note to self – Don’t barbecue chicken over the weekend, the consequences could be horrific!

*** – Other potentially dangerous buses frequenting Selby Road are available. Consequently, be careful when crossing that, or indeed, any other dual carriageway!

I suppose if we really wanted an oven cooked meal my wife Karen and me could venture over to my mums. Or even just invite ourselves to dine with my buddy Mike and his family next door.

I’m told my old mucker is a fantastic chef who possesses a vast range of flavoursome recipes amongst his culinary repertoire. A plaudit relayed to me last year by a mutual friend of Mike and me. The final words he uttered from his hospital bed after being run over by the X27 bus on Selby Road while venturing to the pharmacy for diarrhoea meds.