It’s the first Bank Holiday Monday in May. Sometimes referred to as May Day, or in some UK residences Bloody Hell I Feel Rough This Morning Day. The latter moniker embraced by those who took advantage of an elongated weekend by spending their Sunday imbibing a variety of alcoholic beverages. Yesterday’s over-indulgence meaning today is one where they’ve little option but to ‘grin and bear it’……… Or for some it’s perhaps more aptly ‘gin and bear it’?!

I like a beer or glass of wine as much as the next man***, but in middle age I endeavour to avoid drinking to a point where the following day has to be endured in a dry-mouthed, head thumping daze. I’ve reached a juncture in the ageing process where a hangover is about as welcome as the new found ‘joys’ of now requiring two toilet breaks a night and the sickening urge to buy Daniel O’Donnell cd’s

*** – As long as the next man isn’t tea-total, in which case the above statement is incorrect.

Earlier this morning I spoke to a friend who was feeling a tad delicate after organising a house party yesterday to celebrate World Laughter Day. Their alcohol-infused disorientation so bad this morning that they couldn’t answer my question when asking where my invite had been. Instead looking at their watch, saying “Gosh, is that the time?!”, prior to hastily departing.

Some people drink to forget, however this buddy boozes to remember. Imbibing the juices of the grape or grain bizarrely increasing his lucidity to such an extent he once, while inebriated, flawlessly recited an abridged works of Shakespeare’s sonnets. An act that would have been even more impressive if it’d been done from memory, not reading directly from books in the party host’s bookcase.

I don’t believe this acquaintance always recites Shakespeare at parties, well not one’s where the host’s bookcase is bereft of the Bard’s soliloquys anyhow. I’m unable to confirm that though as, like the World Laughter Day party, my invite to such gatherings always goes missing in the post. I like to take a positive viewpoint that’s a consequence of our postman claiming the invite for himself, not one was never sent. I mean what’s a World Laughter Day party without my whimsical input?!…… Answers on a postcard, please to Blue Peter, BBC Television Centre, Wood Lane, London W1. 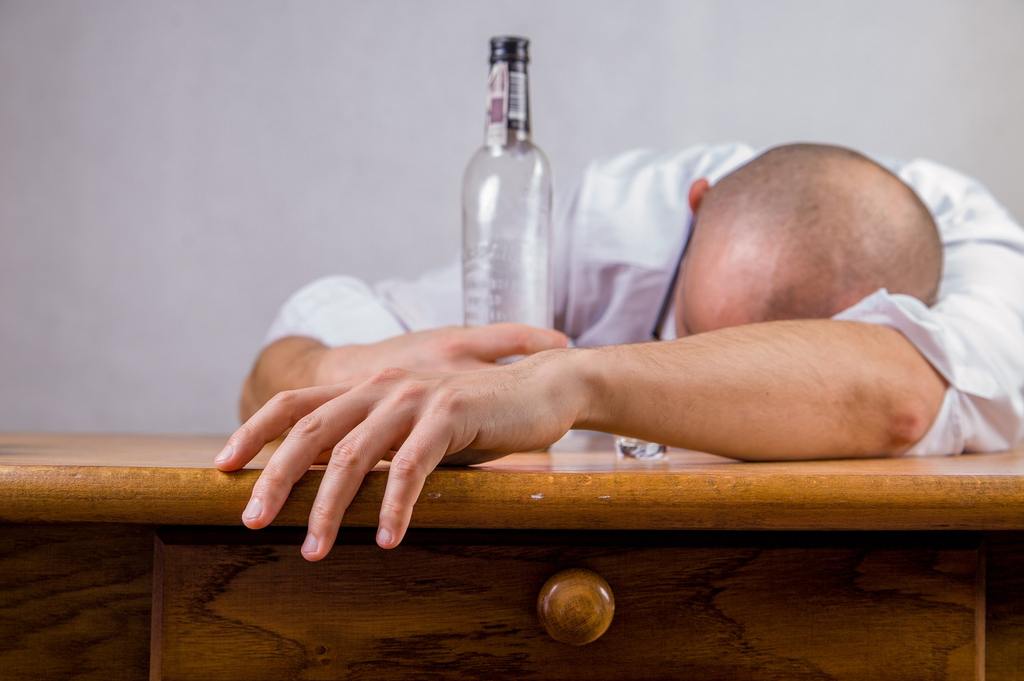 This narrative has had to be written in two parts, with a break in-between to take my mum comestible shopping. A couple of hour jaunt where we followed the same weekly routine while White Rose Shopping Centre in situ. A habitual routine that is so stringent that it even goes as far as my mum asking me the same bloody questions every week!!

Seriously, though, these trips are probably our most productive time conversationally. Me bereft of writing distractions, my mum responding to having my full attention by actually talking about stuff we haven’t already discussed a few hours earlier. Something that makes me more inclined to engage her in conversation than when the dialogue’s merely regurgitated from earlier.

I’d been at my old lady’s Wakefield home since yesterday, taking advantage of living in close proximity, to keep her company on what would’ve been my dad’s 83rd birthday. A luxury not available to my siblings Ian and Helen who both live a good distance from mum, in Gateshead and Macclesfield respectively.

During the meal of steak and kidney pudding, veg and gravy (a favourite of my late father) we raised a glass to pater on the anniversary of his birth; as our Ian and Helen would’ve done in Tyne & Wear and Cheshire.

Mercifully, I didn’t down enough to be hungover this morning……. I can’t speak for my siblings though!!!