At the risk of turning this into a less accomplished Alan Bennett biscuit monologue, yesterday I became reacquainted with the joys of Rich Teas. A cookie pleasure I’d not experienced for decades, following the turning of my fickle heart and head by the enchantment of a chocolate Hob Nob.

My Rich Tea relationship ending abruptly in 1985, a consequence of the aforementioned chocolate coated seductresses launch. A split I’ll openly admit I handled appallingly, with a level of callousness extending to discourteously failing to proffer this former love an explanation for my unfeeling actions.

Thankfully the Rich Tea dealt with the situation with a great deal more class than me. Philosophically moving on to other suitors, rising above the histrionics of some wronged amours. Behaviour disproving the adage ‘Hell hath no fury like a chocolate-less biscuit scorned’. Decency my immature and selfish actions hadn’t warranted; a level of decorum well above that my uncharacteristic thoughtlessness had deserved.

In 1985, with my judgement clouded, I became smitten with a wonderful new biscuit amour. Sadly, not until the benefit of middle-age hindsight have I seen the error of my ways.

Anyhow yesterday, after thirty years since our last rendezvous, I once again met up with good old Rich Tea. Age hadn’t weathered her cocoa free visage, although she seemed smaller than I remembered her in the 1980’s – However, that might’ve been just because I’m significantly heavier than in those days. Circumstances arrived at in no small way because of my spurning the plainer looking cookie for it’s head-turning, but more calorie laden, choc coated cousin. 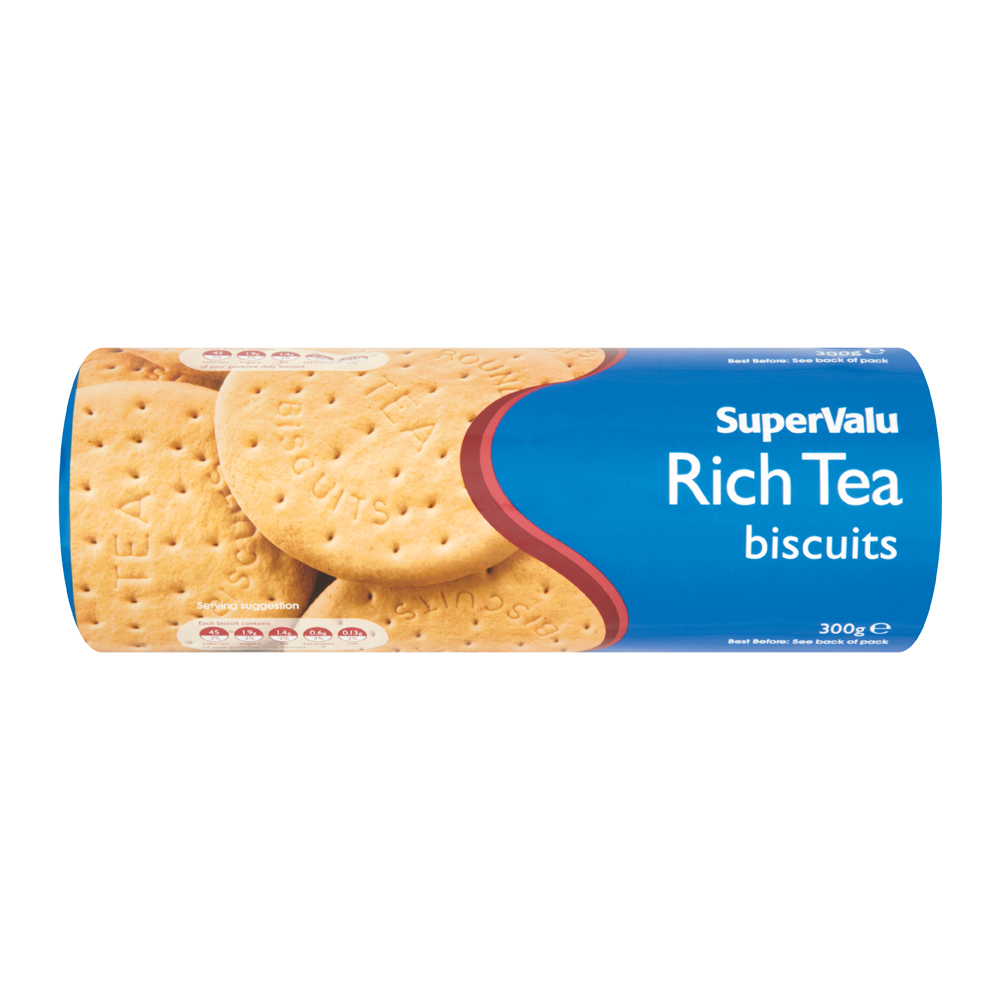 Reacquainted again, it soon became clear Rich Tea was the same unassuming, understated sweet biscuit I fell in love with during my fledgling years. During our time together, we laughed about old times, such as Sunday lunch in 1983 when I dipped her in the gravy jug. I’m unsure which was the more shameful, my classless dunking or the even more classless fact we’d Rich Tea biscuits accompanying our roast beef dinner.

I long ago grew tired of the tasty but calorie laden chocolate Hob Nob. My shallowness at what constituted real beauty abating, allowing me to view the world through more enlightened eyes.

Who knows, yesterday’s chance reunion, after finding Rich Teas were the only option to accompany my afternoon cuppa, may be a catalyst to re-evaluating future baked snack selections. Re-igniting old times with regards companions for my daily brews. A new relationship underpinned by my middle-aged maturity not to judge a book by it’s cover….. Or even a biscuit by it’s chocolate content.

I’d really forgotten how underrated Rich Teas were. Until yesterday I’d pigeon-holed them next to Nice biscuits, malted milks and digestives in the ‘Eat As A Last Resort’ category. However, it turns out my memory has been playing tricks on me for decades, my rekindled amour a far superior tasting cookie than I’d recollected.

As a man with Scottish and Yorkshire roots who’s inclined to watch the pennies, the fact these plain sweet biscuits are only 45 pence a packet is also a big selling point. A price that once again proves the adage about the best things in life being free….. Well 45p anyhow!

To close, during the course of writing this narrative I’d cause to visit the website for biscuit manufacturer McVities. An e-stop where I rightly or wrongly found being asked to accept their cookie policy highly whimsical…… Please don’t judge me for that; after all, I don’t get out much these days!