This morning, the above lyrics from Eden Ahbez’s 1947 refrain ‘Nature Boy’ are repeat playing on my cranial jukebox.

Words penned by the New Yorker in tribute to Bill Pester, the pioneer of hippie lifestyles in 20th century California. The man whose Lebensreform philosophical teachings had been a major influence on the existential pathway pursued by the songwriter.  This late 19th century philosophy advocating a back-to-nature lifestyle, including eating organic produce, sexual liberation and alternative medicine.

Bill Pester’s mentoring leading to Ahbez (or Abhe as people who called him Abhe knew him), embracing a bucolic existence. A lifestyle that saw the long haired, bearded singer/songwriter live outdoors – He and his family solely sustained by a diet of vegetables, nuts and fruit.

At one point he lived in a tent beneath the second ‘L’ of the Hollywood sign in California. The hirsute New Yorker’s avoidance of camping under the middle letter of ‘Y’ allegedly a deliberate action to upset symmetry, consequently messing with the minds of local OCD sufferers.

Those afflicted by OCD had the last laugh, though, when they sewed Abhe’s tent flaps together as he slept off a cabbage overdose. Being unable to escape from the vegetable induced flatulent symphonies created by Eden in a confined tent, family panic ensued.

On finally breaking free, his brood refused to further acquiesce to Eden Abhez’s mantra of existence under canvas. Leading to them booking into the Bates Motel, where they found the young proprietor Norman and his mother’s silhouette genial hosts.

The laid back songwriter was philosophical about the whole incident, maintaining his pastoral lifestyle, where he sought to structure song melodies from the flatulence symphonies he was producing.

Nature Boy’s inaugural recording was in 1948 on the Capitol Records label. Firstly sung by jazz luminary Nat King Cole, before going onto be covered by many iconic artists in subsequent decades. Singing royalty such as Frank Sinatra, Sarah Vaughan, Tony Bennett/Lady Gaga and Peggy Lee just a handful of the refrain’s vocal suitors. 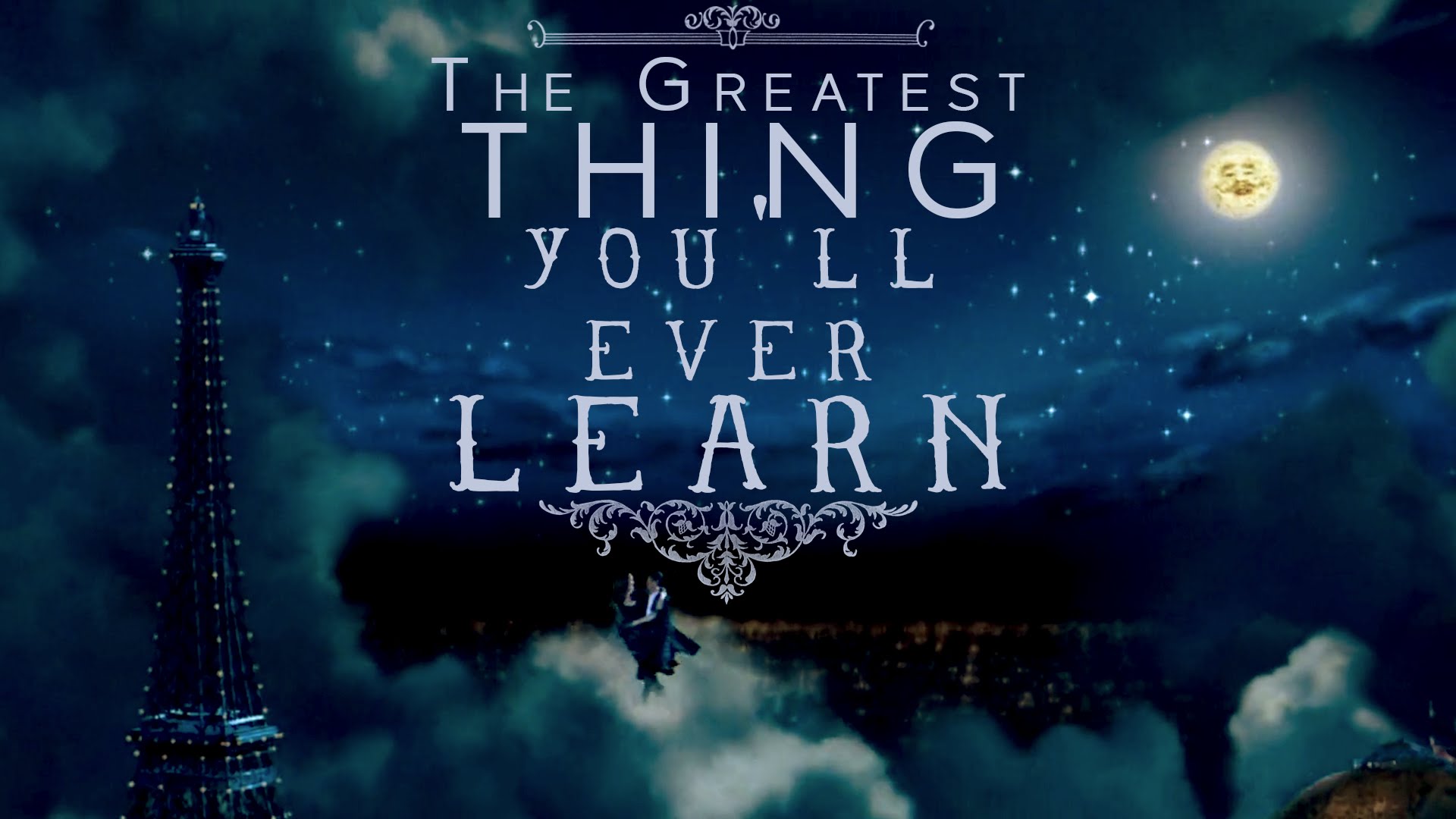 In 2001, the song underpinned Baz Luhrmann’s storyline in his eight times Oscar nominated musical movie ‘Moulin Rouge’. The lines ‘The greatest thing you’ll ever learn, is just to love and be loved in return’ making a recurring appearance throughout the tale of the bohemian underworld in 1899 Montmartre, Paris.

As a cynical middle aged man, I’ll ‘take the fifth’ on my thoughts about the splendour of reciprocal amour being the greatest thing you’ll ever learn.

Personally, I’d proffer the greatest thing I could ever learn is news of a place manufacturing marmite flavoured Haribo gummy sweets. A utopian confectionary treat, which, if it existed, would at some point see me undergoing therapy in the Betty Ford Vegemite Products Rehab Clinic.

Ordinarily, I’m not lost for words during these narratives, however, am unable to adequately express how I interpret what love means. I could very easily relay what I believe it isn’t, but frankly don’t want to go there.

Despite my fondness of putting quill to parchment, I’m a bit too mainstream to follow the bohemian lifestyle of a late 19th century Parisian poet. In fact I’m probably the least bohemian person you could meet….… A conclusion I reached on realisation the hardships of that existence are a step too far for a northern English lad raised in a home where even his undies, socks and handkerchiefs were ironed!