Part of our yesterday’s celebrations for Mrs S’s birthday were a cocktail at the Liquorist bar on Greek Street, along with lunch at Gino D’Campo’s restaurant on Park Row, Leeds. For the latter we were joined by our son Jonny and his fiancée Jenny.

Sitting outside the cocktail bar beneath the midday solar rays, my upbeat missus glowed with the brightness bestowed in a Mina painting. These sunbeams a magnanimous birthday gift from the weather gods, who also purchased her Liz Earle sun screen.

I’m hoping they bought it anyway – I’d like to think the meteorological demigod’s didn’t acquire the skin-care product during a shop-lifting spree on Briggate. With a consequence of my missus becoming an unwitting accessory to theft.

It warmed my heart witnessing the look of contentment on my long-suffering wife’s visage. A look I’d not viewed since telling her a few months ago I wouldn’t be offended if she stopped reading my daily blogs.

I don’t recall the name of the alcohol-free cocktail she drank as we basked in the Greek Street sun. I do know for a fact, though, it wasn’t a Neufhaffer cocktail. Something I can proffer with certainty as I’ve just randomly made up the name. 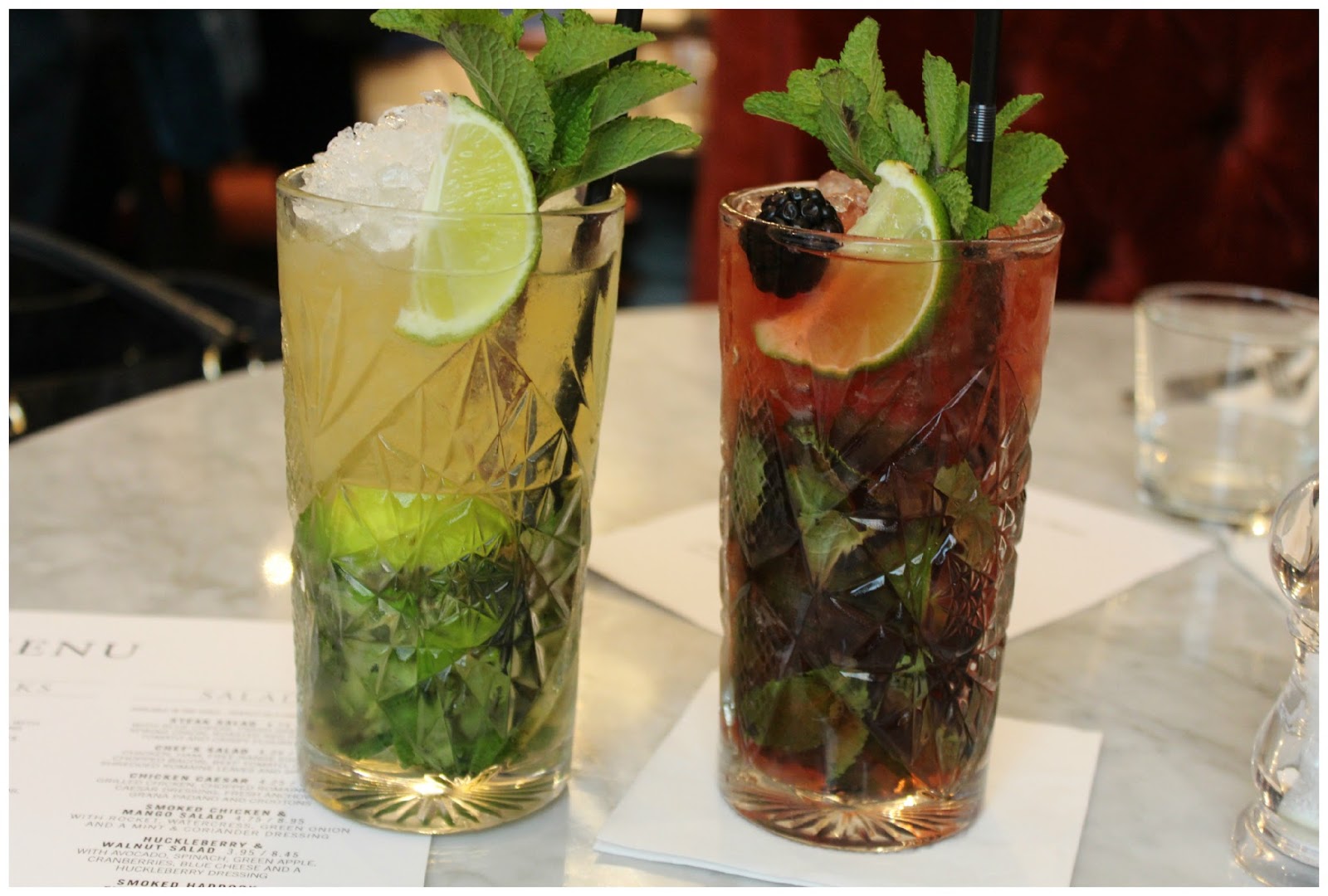 It was cathartic engaging with Karen in her mood of carefree whimsy – A real fillip seeing her giggle with gay abandon on this special day. Smiling at this brave woman opposite, my soul felt a warmth that had been absent for many months.

Captivated from these interactions and my betrothed’s overt joy, I looked down at my pint of Amstel beer thinking to myself “Chuffing hell, I’ve fallen asleep in some bl**dy ridiculous places over the years!”

As the clock struck 1pm we left the bar to join the two affianced members of the party who we could see had recently arrived outside Gino’s Italian eatery. After exchanging warm greetings and dysentery (Jonny always gets his mum rubbish presents) we headed into the restaurant.

Inside we were cordially greeted by mine host who guided us to our table. Furniture my son felt moved to declare as teak, crafted to include double-lap dovetail joints…… I knew getting him the ‘Joinery Talk at the Dinner Table’ book for his birthday last week was a bad idea.

The Italian waiter handed us with food menus, prior to requesting if we would like drinks while we made our selections from the impressive meal options he’d provided to our party.

Karen and me ordered a lemonade, Jenny soda with lemon while, after advising the waiter he admired the mitring on the beech picture frames, Jonny plumped for the same refreshing beverage as his fiancée.

I’m no food critic, as such I won’t attempt to pen an in depth critique surrounding the integrity and culinary nuances of the cuisine delivered to our teak table with double-lap dovetail joints. What I will opine though is the two courses we troughed tasted flavoursome, were well-presented and good value for money.

The only downside to the meal, listening to Jonny rabbiting on the accomplished craftsmanship on the restaurants Green Pine overhead joists bearing artistic comparison to a piece of Chippendale furniture.

Thankfully, we managed to talk the lad out of his hair-brained plan to crowbar the top off the restaurant’s oak wood bar. A scheme he’d pondered to allow closer scrutiny of the joinery construction techniques employed in the building of the bar.

Mid-afternoon, we left Gino’s full of the joys of spring, Italian food and a plethora of uninteresting joinery tales.