Yesterday was a slow news day for Garfield Strachan. Apart from an impulse buy of some new spectacles, a beard trim and making up that my christian name is Garfield, there is nothing overly exciting to report from my Friday.

The spectacles were an unintended expense during a venture into the opticians to pick up my monthly contact lenses. To clarify, I don’t wear glasses all the time, I only need them to see things.

As I was exiting the store, the urge to try on a few pairs of glasses became overpowering. It was as if I was receiving a subliminal message from either God or Mr Magoo advising my current vision enhancement units needed updating.

Seeing as it’s two years since my last glasses purchase, I concurred with God, or Mr Magoo, about the aging state of my current gigs. So in a rare fit of spontaneity, I took the bull by the horns and proceeded to pick some specs with real purpose.

Taking the bull by the horns turned out to be a bad idea, as it caused it to panic and charge around the opticians knocking over several racks of frames.

I chose a pair from a designer range rack that the bull hadn’t flattened before it was calmed down when the optician offered it a Toffee Crisp bar.

I decided to pay a little extra and plumped for designer specs, as I have a new mantra that you only get what you pay for …….. Unless you shoplift them!

As there isn’t much point in stealing glasses frames without your sight prescription lenses I reluctantly paid for my new gigs.

Actually, I would have paid for them even if they’d have had my prescription lenses in as I’m not a chuffing thief!….. Blimey, I jokingly mentioned picking pockets yesterday, there seems to be a worrying kleptomania thread emerging in my recent narratives! 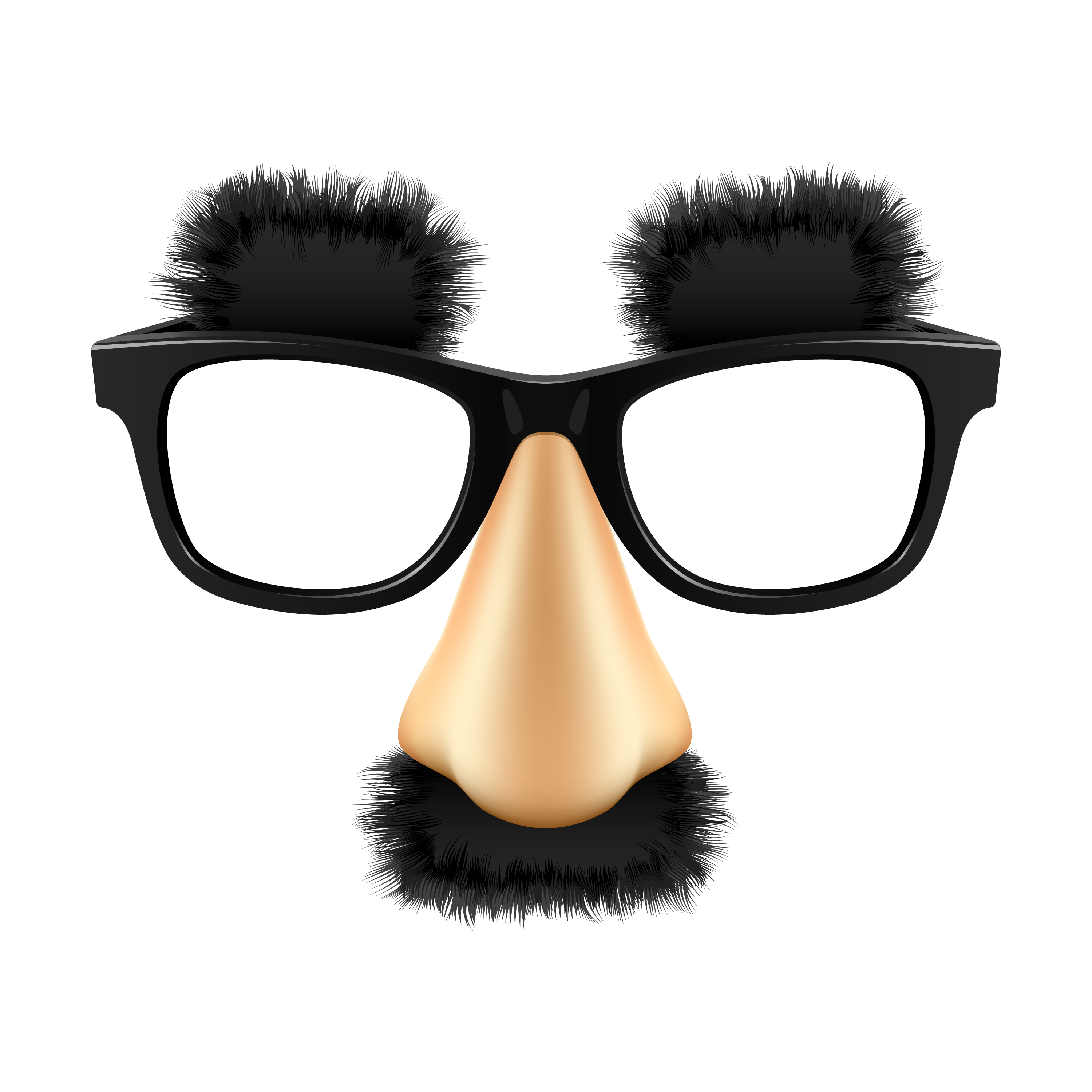 My wife Karen was in agreement that the frames I’d chosen, from the Benny from Crossroads range, suited me best. Despite the big price sticker of £125 on one of the lenses, she concurred with my thoughts that they were the pick of the one’s the bull hadn’t trampled.

I felt that was handy to know my spouse’s opinion on my impulse buy. It means if I don’t like the finished product after my prescription has been added to the frame, I can always stick a bloody big price label on my left lens. It might cause me to stumble into things, but at least I have the knowledge they’ll suit me.

As I’ve gone for varifocal lens, not one of standard prescription, I have to wait for my new specs to be made fit for purpose. In the meantime I’ll make do with my outdated gigs that either God, or Mr Magoo think have seen better days!…… The day they saw Billy Joel at Wembley in September is one of the better days that immediately springs to mind.

Eye care is a big business these days. According to the website madeupstatistics.com , 47 billion pairs of spectacles are sold per year in the UK alone. Although, I think their researchers may be confusing specs sold with the pairs of shoes sold to my wife a year!

What is the lesson to take from this narrative? ……… Other than the knowledge that it’s possible to calm a stampeding bull with a Toffee Crisp, probably not much!