I find mustering a topic and a subsequent narrative content when scribing on a late afternoon far more exacting than attempting the same process earlier in the day.

I have lots of ideas in the early hours of the day (if awake), in addition to rarely lacking inspiration later morning. However, as I sit here head scratching at 4pm on Saturday afternoon, my avenues of creativity appear to have been made latent by weekend contraflow work.

My best ideas are through the night, which I should really write down while they’re fresh in my mind. However, putting on the bedside lamp at 3am and waking the wife to inform her I’ve thought a great gag about ferrets, which I must jot down before I forget, would I suspect be unappreciated by my spouse.

Incidentally, it would be a gag on any subject that would annoy Karen if woken before sunrise. It’s not the case that she just has a particular early morning dislike for ferret jokes.

With this in mind, I tend to abandon the route of disturbing anyone’s slumber and hope I can remember the belting gag when I re-awaken at a more godly hour……. I rarely do!!

Just think these bloody inane blogs would probably a damn sight funnier if I wrote down my better ideas at 3am. So blame the lower quality literary and comedic content of my narratives on my missus not being enamoured about being raised from her slumber….. How selfish, eh?!

Seriously, though, I can’t admonish my betrothed for her displeasure at her sleep being fragmented by my art. After all, its not as though my ramblings put food on our table or contribute to the existence of the roof over our head.

If it did, I’m sure we’d come to an amicable arrangement on how to deal with my peak time creatively being around 3am.

Unless I can muster an alternate process of capturing my inspirational pre-sunrise ideas, they will diminish with the dreams in my later sleep. 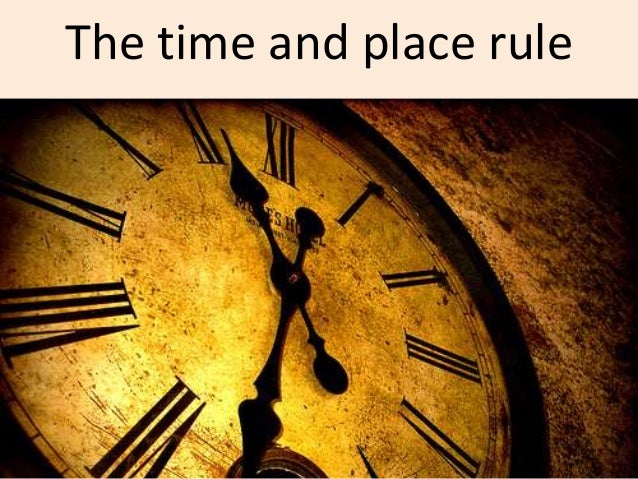 I did try one possible solution to my quandary of leaving a notebook, pen and small torch down by the side of the bed, so if required I could quickly leave a bullet point reminder if inopportunely inspired.

However, I didn’t think it through very well as I left them on the floor at Karen’s side of the bed. So, much to her chagrin, I woke her when I lent over her to retrieve the book and pen to jot down a belting ‘Knock, Knock’ joke I’d just thought of.

While writesaidfred.org (garystrachan63.com) remains a non monetised social media site, offering fictional yarns and the multiple uses for vinegar, illuminating a bedside lamp at an ungodly hour isn’t on the agenda.

If I ever get to a point that I’m paid for my creativity, then I’m afraid not only will the metaphorical lightbulb shine in my brain, but also its cousin in the lamp will be making an appearance.

Additionally, Karen would have to deal with my innovative thought being piping in by a bagpipe band, along with a town crier ringing a hand bell as he yells the content of my ingenious idea.

Some would argue that the chances of me being remunerated for my writing are slim, so when my other half turns in at night she can rest easy at the thought of an inopportune disturbance.

They’d say that even if I thought of the world’s greatest ferret joke, getting paid for the stupendous gag is pretty unlikely. So, as it stands, my early morning creative goldmine will remain largely untapped and my long suffering wife’s sleep will remain undisturbed.

Whether I’m untapped is still out with the jury and Karen’s uncle Cheeseboard!