As an integral part of their survival, some birds fly south in the winter. I know you knew that, but I added it to set up a fascinating second paragraph that will hook you with it’s insight, erudition and pith……. No I’m not taking the pith!

Yesterday, I flew south for the summer…… Well not exactly the summer, moreover a week of sun, sangria and sciatica in the Balearic Island of Menorca……. Did that hook you then?…… No! Blimey you’re a tough audience!

Incidentally, I didn’t physically fly like a bird, under the power of feathered wing power. That would be ridiculous…… After all I’m far too old now to flap my arms for several hundreds of miles to reach the Balaerics in the Mediterranean Sea.

As Karen and I boarded the Jet2 flight from Leeds with a scheduled destination of Mahon, I was giddy about seeing that warm, round yellow thing which I’ve missed so much in the UK……. I can’t put into words how excited I was to see  Laa-Laa from the Teletubbies again!

On boarding and taking my seat, the last thing I wanted was being sat next to a neurotic guy who was terrified of flying. I don’t mind flying, however his open nervousness was unsettling.

He was perspiring profusely and was visibly shaking at the thought of the upcoming two hour flight. What made it even more worrying was the fact he was the bloody pilot! 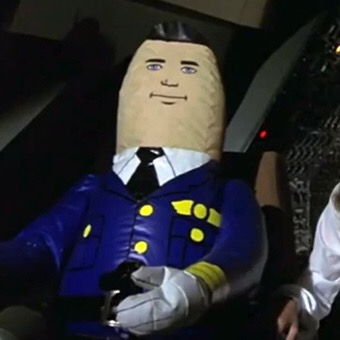 Eventually he calmed down enough to take off, which was in no small way down to Karen’s influencing skills. It was amazing the motivation he obtained from her telling him “Look if you don’t take off I’ll be forced to fly this thing!”

After take off the 4.30am rise we’d had meant I’m desperately in need of the caffeine from the cola. I was always taught that if you need an injection of caffeine, drink something with caffeine in. It’s not the most spellbinding piece of advice I’ve ever received, but the individual who offered the advice wasn’t wrong!

Around an hour into the flight,  I looked out of the aircraft window to see central France 33,000 feet below.  It beckoned a kindly bonjour, along with a sensible warning of “Make sure you splash on the factor 30 to avoid unnecessary skin damage, Gaz!”

Half an hour later we flew over the Pyrenees mountain range before routing further south over the Iberian peninsula.

There’s something quite captivating about looking down on these astonishing rock formations crafted during hundreds of thousands of years of geological activity.

Not only do I think of mountains as formidable natural structures used by man to challenge their endurance abilities. I also like to class them as a gift from God to keep some areas of the world free from McDonald’s outlets…… If you don’t believe in God substitute that with band leader Andre Rieu and his orchestra.

Around the time we crossed the Pyrenees, Karen slept in her seat across the aisle from me on the packed Boeing 737-300.

During this time, she received many looks of disapproval from our fellow passengers. The result of her occasional snoring and shouts of the word “Bollocks!”…… She chose an inopportune time to have her recurring tourettes dream!

Another thing that struck me on the journey to Espagna, apart from a soft toy thrown by the toddler sat behind, is how rubbish people watching on aircraft travel.

All I could see were the back of scores of people’s bonces , people playing various games on phones and tablet and an Ipswich Town fan looking awestruck on his first non-tractor powered journey.

When Karen woke she dipped into her new book ‘How To Covertly Strangle Your Husband’. After every few pages, she appeared to be making nooses from various material sources, such as her cardigan, the strap of her handbag and a length of rope…….. God knows where she got the rope from!

I’ve brought a couple of books to read for when I’m not writing, sunbathing, listening to my iPod, imbibing the local beer and generally arsing around.

As there probably be much of my holiday when I’m no writing, sunbathing, listening to my iPod, imbibing the local beer and generally arsing around, there’s a good chance I won’t pick either of them up.

They are books of memoires by Alan Bennett and Clive James. Writers of great skill, wit, intellect and esteemed purveyors of the English language. Perhaps I should read them instead of writing as I might chuffing learn something!

It feels like the plane is starting its descent now. I’m no expert, but the gentle lean forward of the plane and the captain’s announcement that we have started our descent, seems to back up my theory though.

We landed shortly after to see a cloudless sky, 25 c temperatures and Karen asking me to carry all the nooses she’d made……. I’m not sure if the plural of noose is nooses or neese, but I suspect it’s the former.

Walking into the heat on leaving the plane, my spirits raised further as my thoughts turned to shortly sitting around the pool with a beer, holding in my gut to my iPod (on shuffle) .

Bloody hell, I wish I’d have stopped after paragraph 2!….. What do you mean, so do you! 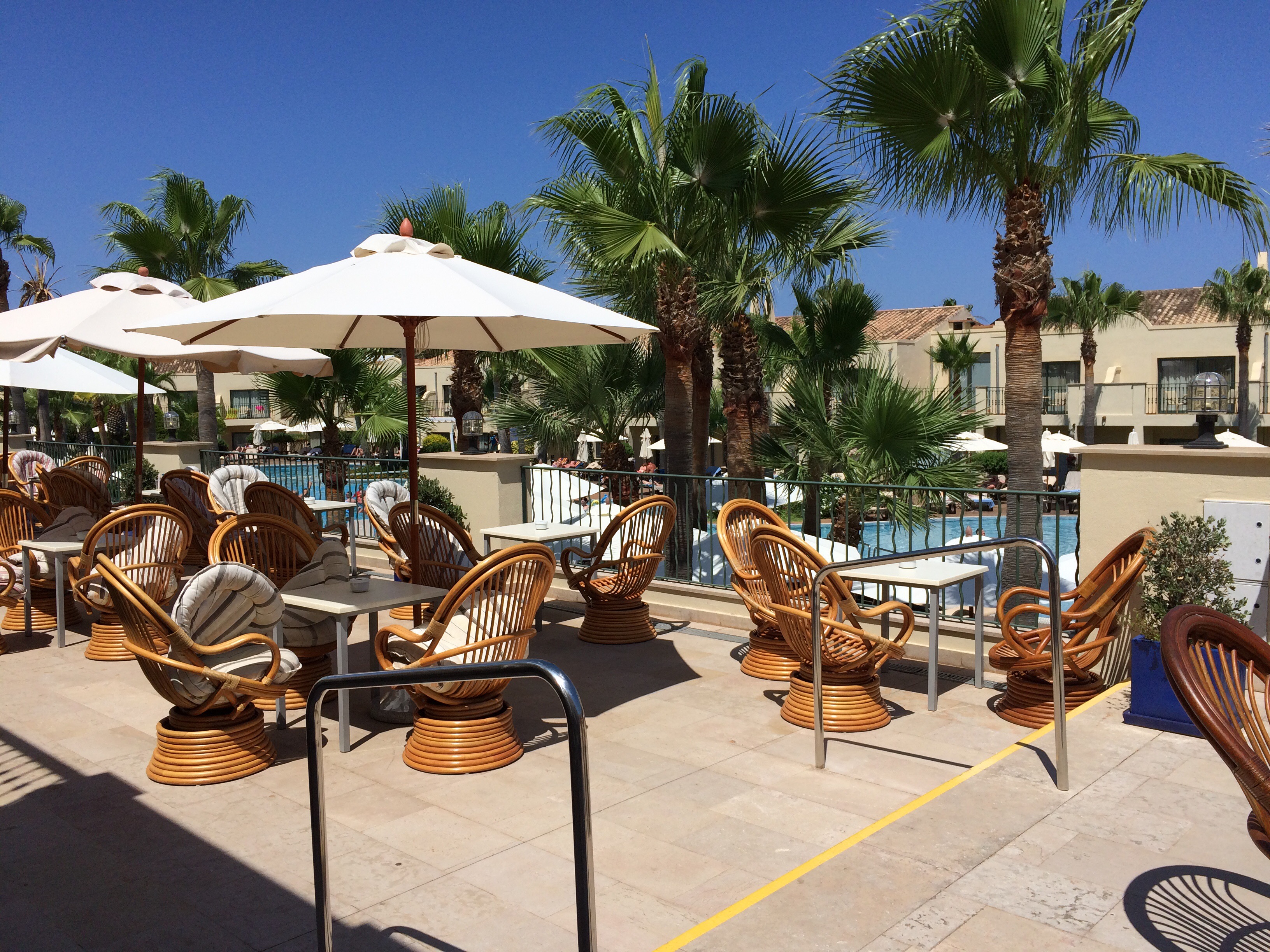