Sitting with a bowl of wasabi peas and a mandarin, carrot and ginger smoothie, I’ve one eye on my laptop and the other on a Sky Atlantic show called The Trip to Spain. This a series of six half hour shows in which British entertainers/writers Steve Coogan and Rob Brydon sample cuisine at some of Spain’s top restaurants.

As I write they’re dining ‘high on the hog’ in the Basque region at the top mid-west of the Iberian peninsula. A territory where place names bear more X’s than London’s Soho area in the 1970’s. They comedy pair aren’t consuming hog, moreover a selection of grilled seafood dishes from the kitchen of the Txoko restaurant, nestling in the coastal village of Getaria.

Courses they appeared to saviour with pleasure akin to that experienced by a 15th century Castilian Grand Inquisitor persecuting people those who wouldn’t convert to Catholicism. A contentment Coogan and Brydon maintained even when the rain came down so heavily their desserts were served by Noah in a sowester – His ark moored within Geteria’s small harbour at the time.

As I’m not a TV reviewer, I’m not going to write a lengthy critique of the show. Other than saying, if you’re entertained by witnessing two guys troughing top quality nosh in the Spanish sun, while conversing in the voices of Mick Jagger, David Bowie, Al Pacino, Alan Bennett and a host of other impressions, you could do worse then give the series a watch.

If watching two guys troughing top quality nosh in the Spanish sun, while conversing in the voices of Mick Jagger, David Bowie, Al Pacino, Alan Bennett and a host of impressions isn’t your bag I’d give it a wide berth. 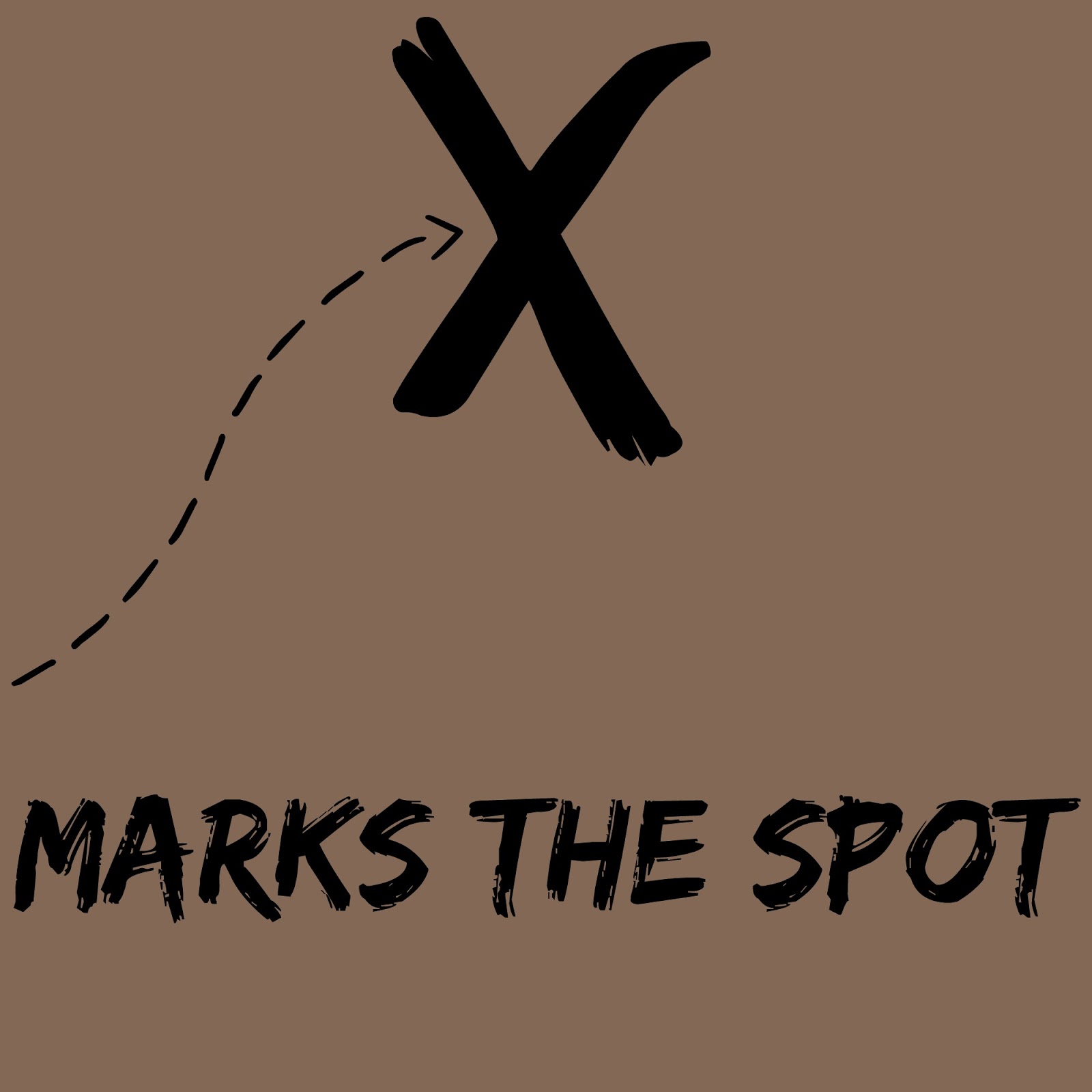 This is my second blog of the day, prose I’m penning after returning from a short walk designed to up my energy levels after my cardiac arrest two weeks ago. The destination of this meander a nearby supermarket where I purchased the wasabi peas and smoothie mentioned in the first paragraph.

Pleasingly, I’ve suffered no ill-effects from the longest I’ve been on my feet since the heart attack. That being said, it’s clear my fitness is a long way from where I want it to be….. Unless, of course, I choose to pursue a long-term fitness regime of collecting bedsores instead of cross-trainer blisters.

I need to be patient, though, accepting it’s only a fortnight since undergoing a major health scare. Two weeks ago tomorrow I was haggling with god for more time on this mortal coil; an interaction in which he thankfully came down on my side. My only concession for receiving existential longevity the minor assent of loaning him my Carpenters Greatest Hits CD…… Hopefully he won’t breach any copyright laws by making an unauthorised copy of it before returning it!

As he refused to disclose the details. I’m unsure how much longer god granted me on Friday 11th January 2019. All he’d tell me after allowing my life extension was the incomprehensibly cryptic “When the foes of wrath enter Scepticon, gorgon will attack!”….. Consequently, in my ignorance at it’s meaning, I’m just going to employ Doris Day’s mantra of “Que sera, sera” as my new life mantra.