Yesterday afternoon I found myself in central Leeds, ensconced among the Trinity Shopping Centre’s aesthetically pleasing amalgam of contemporary and Georgian architecture…… As I’d only ventured out of the house to get my screwdriver set from the garage, a situation I’d unexpectedly found myself in.

Seriously, though, GJ Strachan’s afternoon was spent in our Metropolis’s ever evolving centre. Over a beer, I spent scheduled time catching up with an old friend – Who for the sake of anonymity I’ll call Baron Serbascous Infinite-Jones (I really wish I could think of shorter alias names in my narratives!).

The Baron, or Serby (as I’ve never called him), is an old work colleague who twenty two years ago showed me the ropes when I embarked on a role at a Leeds based bank. As they weren’t that relevant to my role as a computer operator, I didn’t really want to see the ropes as I’m more a string guy. However, the affable manner in which he undertook the task was one that’s remained with me to this day.

Since those days in the 1990’s, I’ve always thought of Infinite-Jones, or InJo (as I’ve also never called him), as a mentor. A man producing great influence into many aspects of my life.

For instance, he was the guy who taught me procrastination is a key element to any scheduled (or indeed unscheduled) task. His mantra ‘The devil makes work for idle hands – In addition to selling reasonably price tea roses at his garden centre Beelzebulbs.” utterly incomprehensible, but not without a quirkiness I found endearing.

The Baron also taught me the need to remain responsive to internal customers needs, even if they arrive at my desk bearing brickbats – With a caveat I run swiftly for the hills if they approach bearing cricket bats.

His influence on my working life extending to tutelage of reliable online companies where I could purchase stage lights. As I haven’t, or am ever likely to, require illumination for treading the boards, they’re advocacies I’ve filed in the ‘Well-Meaning but Worthless’ neurological cabinet.

My mentor was/is a highly popular guy among colleagues, internal customers and stakeholders. So much so that a mutual colleague of ours once baffling opined of him “Even the people who don’t like him, like him!” Unclear what this guy was attempting to express, I smiled politely and muttered “Idiot!” Then, on catching sight of a customer approaching with a cricket bat, bolted for the hills.

As I write, my wife (Karen) has just expressed her opinion I should start addressing my capricious moods. With this in mind, if your ever have the need to correspond with my moodiness it’s now contactable at the address ’19 Pigfoot Lane, East Scarsdale, England’.

On reading the above paragraph, the missus now believes I also need to address my penchant for writing crap jokes. With this in mind, if your ever have the need to correspond with my crap jokes they’re contactable at ‘212 Tinpot Avenue, Cranston, England’.

Karen now thinks I need to address……… Actually it’s probably for the best I end the joke at this point!

During yesterday’s drink and chat, I asked the Baron if he’d read any of my blogs, to which he rudely responded “You’re joking aren’t you?!”

“No!…. If I’d have been joking I’d have started the question ‘I say, I say, I say. Have you ever read any of my blogs?'” , I countered from a similar plateau of impoliteness.

Anyhow, I best be off as Karen has just been into the garage to retrieve my decades old Duncan Fearnley cricket bat….. Right, now where the hell are my running shoes?! 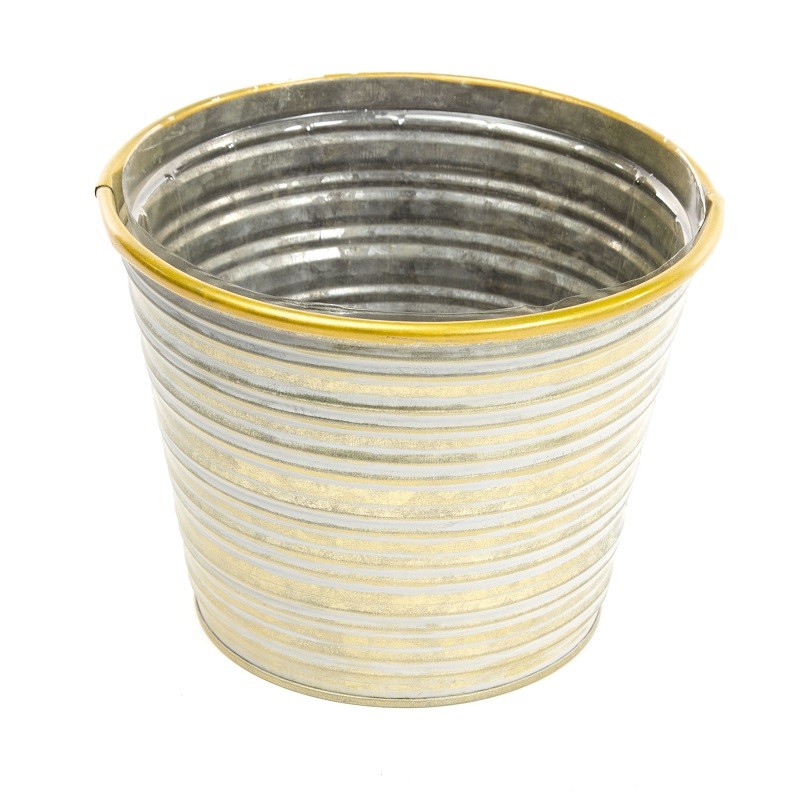