If only I were a rich man! – A sentiment subscribed to by those who feel there’s happy every afters in that there pretty green. A misguided idea believing being well off is the route to a trouble-free existence; a catalyst to a utopian place where misery and anxiety dare not darken it’s door.

There is a saying that “I’d rather be poor in a mansion, than skint in a hovel!”, but what constitutes poverty?……. A paucity of worldly goods, or possessing a narcissistic dark spirit bereft of humanity and compassion?……. Or indeed both!

From a personal point of view, all the money in the world couldn’t relieve my wife Karen of incurable cancer. Sure, if she so wished, significant wealth would give greater choice of experiences at her disposal; maybe even cover the f***ing extortionate travel/health insurance costs. However, the one thing remaining on her bucket list, ie returning to full health, is unachievable.

I respect individuals aspirations of enhanced wealth, but personally the most it would bring GJ Strachan is a short-term lift. Even before Karen’s cancer diagnosis and a subsequent reduction in household income, despite being able to afford a better car and bigger house, I spurned expensive life choices for other priorities……. 4,000 bags of Haribo gummy cola bottles.

Seriously, though, I didn’t and never will regret not investing in upgrading my family home or vehicle. We lived comfortably enough without pursuing that spendthrift lifestyle path. Consequently putting any spare money aside towards my kids future living expenses at university, along with a small nest egg for Karen and my old age.

Earlier this decade, the former came in handy during the three years our offspring studied for their degrees. Only time will tell whether the latter’s intended use comes to pass.

To clarify, I’m in no way judging people for how they spend their hard earned cash; choices that have absolutely nothing to do with me. What I’m attempting to convey is, despite things not going quite to plan, I’ve no regrets about pursuing a path of frugality during more affluent times.

Fulfillment for me is gained from undertaking voluntary work, receiving positive feedback about my writing, or simply sitting in the kaleidoscopic sanctuary that is my garden. None of which cost money.

If you were being pedantic, you could say they do have overheads in the shape of electricity for my laptop, plant and water costs. Not to mention the bribe money invested while fishing for compliments…… However, there’s no need for such negativity so don’t be pedantic!

At the beginning of this narrative I’ve included a video clip of Topol portraying the role of Tevye in the 1971 movie Fiddler on the Roof. His refrain decrying the plight of poor Jewish peasants in 1905 Ukraine.

These words Jerry Bock and Sheldon Harnick’s musical comment on the early 20th century aspirations of a Ukrainian milkman. A hardworking man disenchanted with his back breaking toil for a pittance, along with the strain of his religious and family traditions being eroded by his wife and five daughters.

Among one of Tevye’s many domestic problems was his young daughter Tzeitel’s refusal to enter into an arranged marriage with rich butcher Lazar Wolf. Her decision fueled not just by Lazar being over double her age, but also the thought of being plagued by young kids knocking at the door asking her to play ‘What’s the time, Mrs Wolf’! 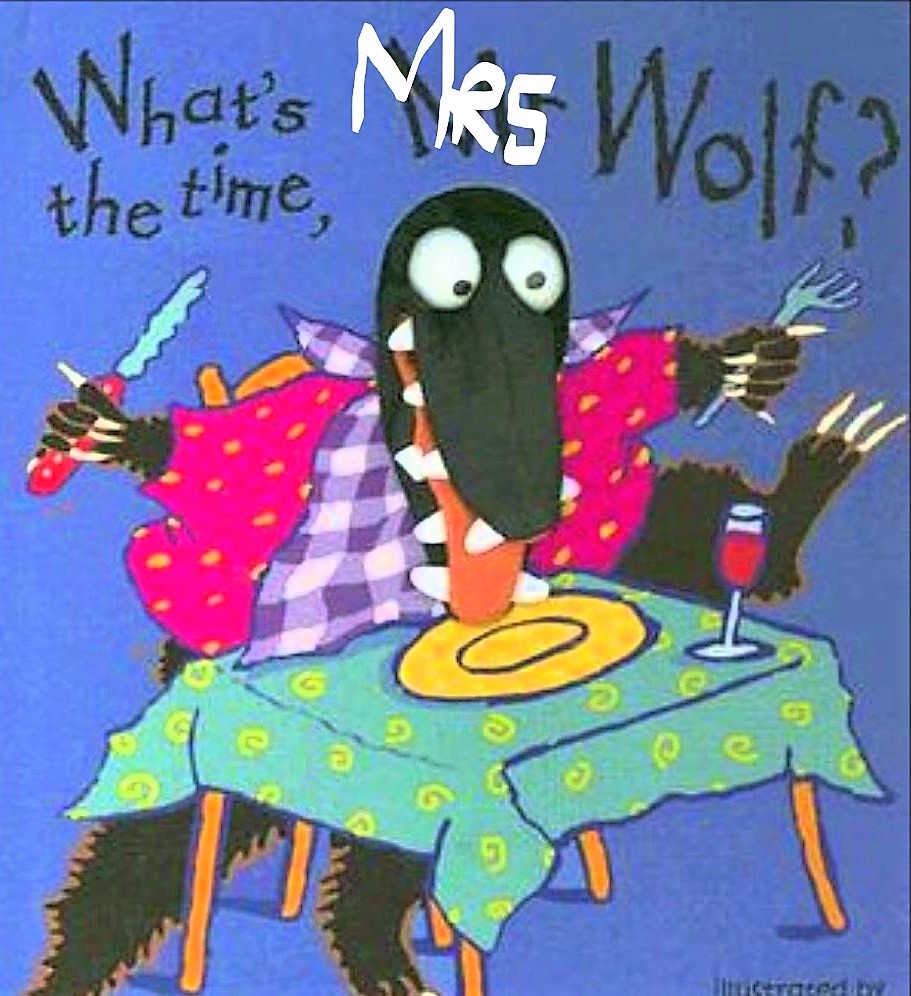