Twenty one years ago today my brood and I moved into this modest residence in the suburbs of east Leeds. Since that day it’s been this Englishman and his clan’s castle, a small plot on this green and pleasant island that we’ve been proud to call our home.

Like all domestic abodes, it has witnessed euphoria, sadness, hope and tears…… And that’s just the occasions I’ve listened to Leeds United games on the kitchen radio!

As with the paradox of Trigger’s broom (in the comedy Only Fools & Horses) some may argue a predominant element of our home isn’t twenty one years old. They would opine that, apart from the four external brick walls, very little remains of the house we took possession of on 31st August 1996.

After all, the kitchen, bathroom and ensuite have all been replaced. As have the windows, external doors, soffits, eves and guttering. The original central heating pump and boiler have gone and the garden has changed out of all recognition from the unappealing scene of soil and builders rubble that graced our back yard on the day we moved in.

Each room has bore numerous colours of emulsion paint over this period (including Mischievous Marmite and Bloodhound Snout), and I’ve changed many broken door handles and light switches.

These four walls have seen the development of our two children into adults of whom we’re extremely proud. Twenty one of the twenty nine years of my marriage have passed living in this residence, the last seven witnessing my wife’s ongoing battle with incurable cancer.

As per normal in life’s rich tapestry, the inevitable existential highs and lows have been regular house guests. Although when the kids were at home, they had to make do with sleeping on the sofa as there wasn’t a spare room. Now our offspring have fled the nest they’ve a choice of two.

Our abode has witnessed celebrations for two 18th and 21st birthdays, a pair of 40th and 50th’s, a silver wedding, two graduations and on three occasions use of the word capricious.

Hundreds of man hours have been spent in the garden, fixing trellis work, preserving fence panel, planting scores of perennial and bedding plants, cutting the lawns, hoeing borders, weeding, removing cat faeces and general maintenance. Calling it a labour of love is stretching it a tad, however witnessing the fruits of our two decades of horticultural work has rewarded that effort.

Over this last twenty one years many aspects, fixtures, fittings, personal circumstances and occupants of our home have undergone numerous changes. However, one thing that has remained constant is the displays of humour (even in the bad times) and ordinarily a cordial ambience (generally when my daughter Rachel was out!). 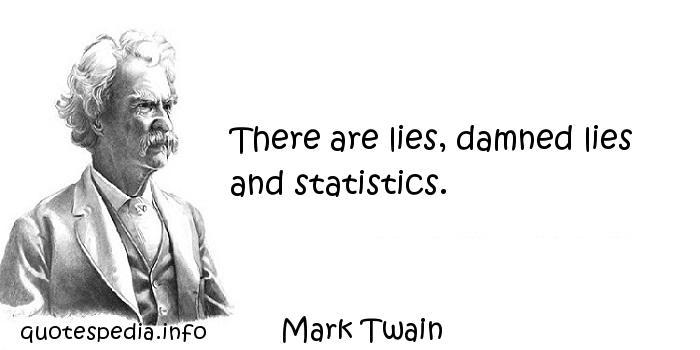 To give an indication of our lifestyle during our 21 years residing at chez Strachan I’ve put together a few random statistics:-

Instances of dysentery contracted by occupants since 1996 – 0

Text messages received or sent while sat on toilet – 11,027

Number of badgers seen in garden – 0

Number of badgers sending text messages while sat on toilet – 17

Instances we’ve been visited by the Pope – 0

Number of blogs read by Rachel, the Archbishop of Canterbury, Pontus Jannson, a badger and the Pope – 0