Yesterday morning there was a serendipitous start to the day for my wee wife of County Durham descent. Regular protestations of her poor luck at prize winning were finally proved unfounded, when she was one of the lucky names pulled out of the hat in a local radio competition.

She wasn’t successful in scooping the £2000 breakfast show first prize, but she did have the consolation of winning the hat.

A rubbish prize many would venture. However, in its overall desirability I’d proffer it usurps the Anthony Worrell-Thompson underpants I won on the same show last year. 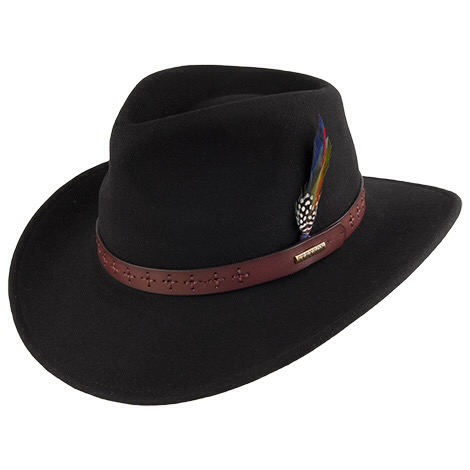 On reflection, though, perhaps I’m doing the undies a disservice when stating my prize preference would have been a hat.

After all, boxer shorts can replicate the hats function of being able provide head cover from the midday sun. An arrangement that can’t be reciprocated. I mean, you can’t utilise a trilby or fedora as an effective and comfortable all-day undergarment.

Well, I assume it’s brand new. I’d like to think the Stetson, used to house the listener names yesterday morning, hadn’t been unceremoniously lifted from a vagrant’s head by the radio presenter on his way into work…… Or even worse displaced from covering his bosker browns.

If you were wondering, sponsor Frank’s Onions is a local arable farming company. It isn’t the case that Curt Moddlestick’s Breakfast Bonanza has the contents of Frank’s vegetable rack as its benefactor.

Those of a more negative disposition may argue that a Stetson is a poor substitute for the £2000 first prize on the Breakfast Bonanza. To those people I’d respond “Of course it bloody well is!”…… Unless you win a £2000 Stetson you can sell on….. Or even better a £3000 Stetson.

I’ll close with the news of a friend who’s had a bad start to 2017. I bumped into him yesterday, and was sad to see him on crutches, after falling downstairs undertaking exercise as part of a new year fitness drive.

I empathised with his plight, although I have to say I don’t think falling downstairs can be classed as exercise!