Despite existing on a landscape with the largest number of global media channels in history, today I’ve pondered whether any previous world crisis has manifested such widespread confusion amongst the populace.

Attempting to pick wheat from the multitude of COVID chaff on both online and legacy communication conduits is, quite frankly, as challenging as picking gnat s**t out of pepper.

Consequently, one can’t help concluding when you seek informed, truthful and balanced information about a contagious virus, which’s claimed over 700,000 lives globally, more should most definitely be less.

As proved by the inception of hundreds of cable TV channels, quantity can markedly dilute quality. Personally, I’ve hundreds of channels to view, however in reality, like my childhood forty plus years ago, my entertainment fix is generally attained from around four channels.

Call me picky, but there’s little chance I’ll ever watch a huge proportion of the broadcasting conduits my cable provider has kindly …… errr….. well, provided. A position I’m unlikely to be swayed from unless they introduce conduits paying reverence to my hobbies…… However, I’ve resigned myself that chances of Marmite, Shuffling Around The House and Disposal Of Back Hair channels are unlikely.

As a 1970’s kid, with BBC1, BBC2, ITV and latterly Channel 4, were the only broadcast options on the table (well, television). Despite this lack of choice, I recall my post-homework and game of football evenings always afforded a programme which’d attract my inquisitive mind.

Maybe I’m viewing this through the rosiest of tinted specs, but I recollect viewers of that era were a tad more discerning about the quality of the gogglebox’s fare. During my fledgling years TV audiences would complain from the rooftops should our evening be tainted by a repeated show.

Consequently, instead of wading through hundred of channels of dross to maybe stumble upon an unseen televisual gem, they’ll watch the 1970’s “Don’t tell him, Pike” episode of Dads Army for the 46th time…… Or binge watch a streamed boxset on Netflix, Amazon or NowTV.

I’m not decrying the “Don’t tell him, Pike” episode of Dads Army, a classic which’s aged gracefully. On occasion, though, I find widening my horizons by absorbing a new drama or compelling documentary as an agreeable way to dispense of that viewing comfort blanket we all occasionally reach for.

Incidentally, I’m not advocating how individuals should invest their time gawping at the John Logie Baird’s brainchild. These are merely my notions on why I feel providing more choice doesn’t increase quality in equal scale.

Footnote – When being taught about John Logie Baird at Oakfield junior school, I misheard the teacher, thinking he’d said that Yogi Bear had invented the television. Thankfully, during this brief misunderstanding, I resisted my urge to ask Mr Sutton what part Boo-Boo had, if any, in the innovation.

Of course, there’s numerous contemporary viewing experience improvements from the  that of my youth. For instance, today’s acting is on a higher plateau, picture quality, sound, production and dramas are infinitely superior. Additionally, plot grittiness, violent action, harrowing scenes add a significantly raised level of reality to 21st century melodrama.

These programme enhancements borne from substantial technological developments, along with societies evolution from the more misogynistic, politically incorrect landscape of my fledgling years. Some recompense for enduring the wall to wall reality detritus spewed unapologetically from the screens with alarming regularity.

Anyhow, as with 21st century TV,  innumerable outlets of news on both social and conventional media often raise more questions than they answer.

Watching certain nation leaders flounder as their misinformation is forensically scrutinised via many conduits, I can’t help thinking they must long for the days before social media and the vast exposure of every move over the internet.

Perversely, this century’s technology boom, which lined many politicians pockets, has the flip side of affording them greater unwanted scrutiny. Consequently, making the control of propaganda more difficult; along with concealing skullduggery. 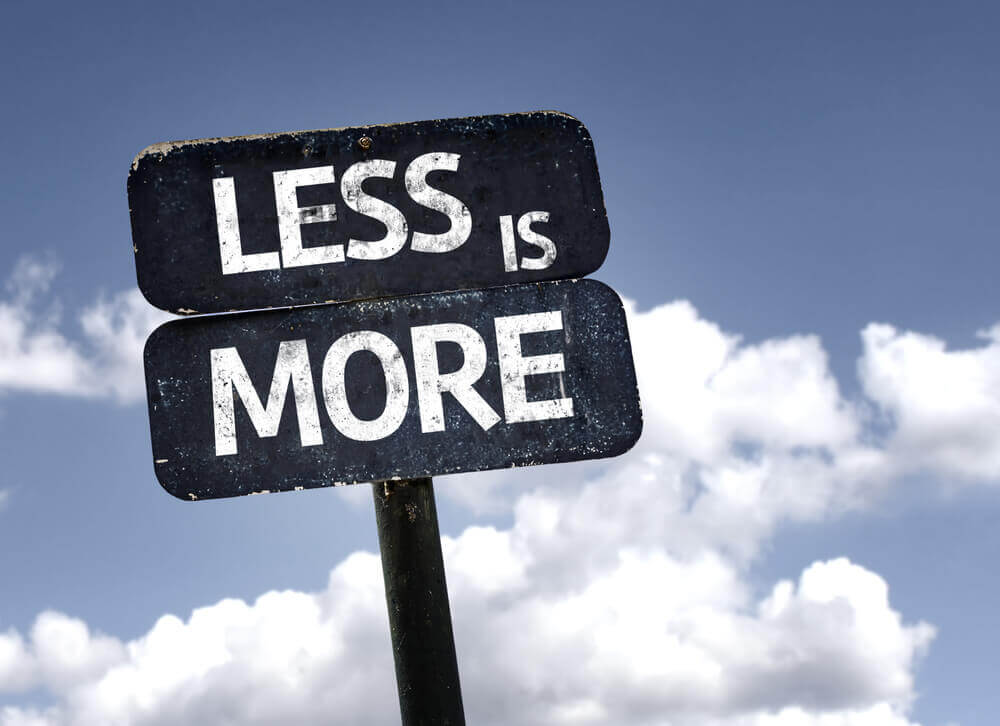