I’d a bizarre dream overnight during which I ventured to the upmarket Cote d’Azure town of Nice in a recreational vehicle (RV) I’d constructed from wood.

You’ll be unsurprised my night vision odyssey wasn’t the comfiest I’d ever experienced. For a start, it’s the first journey I’ve ever undertaken where rump splinters were a genuine concern. And I wasn’t to be ‘disappointed’, as on arrival I’d a higher timber content in my ass than O’Leary’s lumber yard in Clacton.

Nevertheless, I completed the 1,000 mile journey from West Yorkshire arriving at the ostentatious retreat of the wealthy and beautiful with the RV surprisingly in tact. Whether I could class it as roadworthy on arrival is questionable; particularly as it wasn’t even in that condition upon departing Leeds.

In the dream, after parking my timber constructed vehicle along the Promenade des Anglais, I disembarked the quirky automobile where I borrowed from late UK entertainer Bruce Forsyth’s catchphrase. With my arms aloft in exultation, greeting the destination with a hearty “Nice to see you! To see you….. Nice!”

Passing locals and tourists didn’t pay much mind to this excitable salute, instead focussing dumbstruck as they surveyed the English version of ‘Wacky Races’ Arkansas Chuggabug. The Cote D’Azure had clearly not seen an automobile like it. 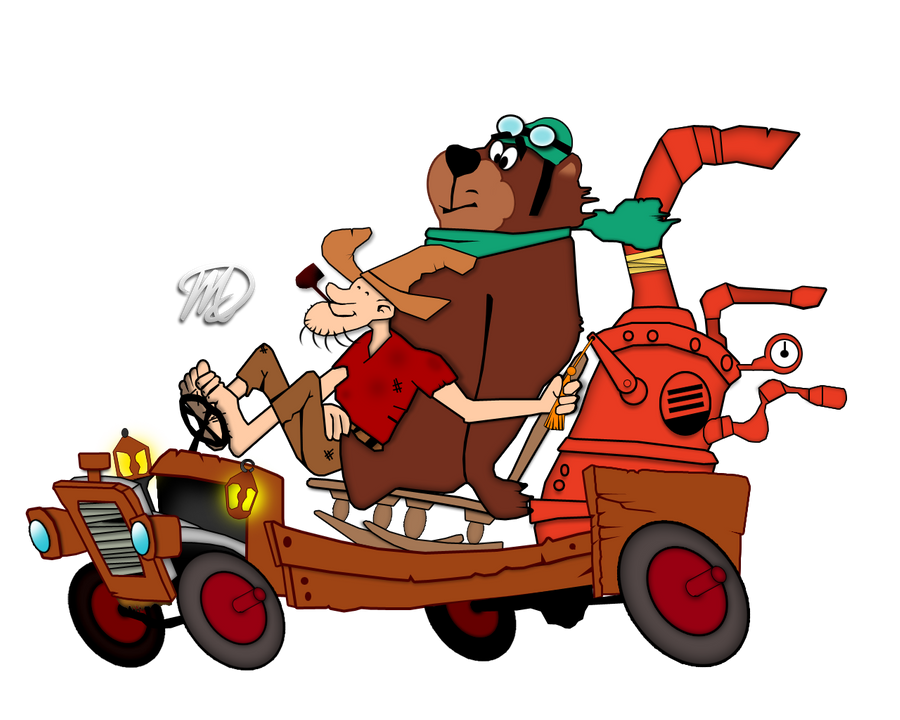 Whether the opened mouthed astonishment manifested from the fact a woodpecker was appearing to destroy my passenger side front wing, or shock from never previously witnessing a beechwood baton as a steering wheel, who can tell.

Anyhow, with dream induced vacation spring in my step, I locked my lumber RV, well ‘secured’ it with rubber bands I’d procured from a salad onion bunch prior to leaving Leeds. Followed by a wander sampling the towns opulence whilst striding purposefully along the promenade.

After meandering beachside for a 100 yards or so, I turned to see my eccentrically constructed RV had attracted quite an audience. These inquisitive folk’s commotion thankfully frightening off the woodpecker; subsequently saving me from making the return journey to England without a front passenger side wing.

Continuing with my wander along the beach front, upon witnessing iconic French Riviera seafront hotels I exuded the same over the top awe exhibited by locals when confronted by my timber RV.

Not long into my amble, I bumped into an ex-work colleague who I’d not seen for over a decade. She was on the way to meet her husband, who was due back from a swimming with lobsters excursion.

On hearing this, I proffered with bemusement “That’s an unusual excursion!…. I’ve never heard of the pastime swimming with lobsters before!”

“Yeah, that’s what I told to him when he said he’d booked it!!” She responded. But adding “He reckoned all the conventional excursions like swimming with foxes were fully booked!”

As this night vision continued, on spotted my old colleague, her husband waved leading to her heading to affectionately greet him at the harbour. Upon rendezvous, not only lovingly hugging her spouse, but also endeavouring to remove the lobster whose claw had snagged onto his hooter via the nostrils.

After a lobster lunch with the couple, I headed back towards my parked wooden RV, only to find it was no longer there, I assumed stolen…… I awoke from the dream perspiring and with a rump full of splinters!!