According to BBC News, some UK pubs are already calling “Time gentleman, please!”, closing back down only days after lockdown easing allowed their re-opening.  The move consequential from drinkers at those establishments testing positive for COVID, along with fears revellers were disregarding social distancing edicts.

The affected boozers, which form only a very small proportion of ‘knees up’ venues peppering the UK’s landscape, thankfully taking sensibly swift precautionary steps. Are they merely isolated incidents, or the tip of the iceberg?…….. I guess we’ll find out soon enough! Mercifully for the areas impacted, though, concerned landlords weren’t complacent enough to wait!

I must admit to missing a cold pint of Amstel or Peroni in one of this metropolis’ esteemed watering holes. You cannot beat an evening socialising and soaking up the atmosphere in a British pub/bar filled with high spirited, sanguine revellers. Especially on Friday and Saturday evenings when fellow drinkers are in high spirits borne from having no work for a couple of days.

On occasion I’d also receive a whiff of cordite within that fragrant brew. However, that’s only on occasions I socialise with Harriet from the fireworks factory opposite The Sky Rocket pub, in Thraxton.

As with most experiences when not at the mercy of a depressive episode, I endeavour to impart brio into any evening. This strategy including the discharge of whimsical banter, hopefully displaying a generosity of spirit, along with offering to pay for the kebabs…….  If that doesn’t work, I’ll depart early, which I’m told can be a catalyst to raising group spirits….. It’s a win/win situation.

Seriously, though, it’s frustrating we won’t be able to enjoy a restriction free sojourn to an alehouse for many months, maybe years. Circumstances bringing to mind the adage ‘You don’t know what you’ve got until it’s gone’.

Before proceeding, I’d like to clarify the last sentence; reassuring you there’s many things on my existential priorities list usurping deprivation of a restriction-free pub odyssey. To be honest, even before lockdown I’d only venture to a pub once, maybe twice, a month.

In fact, prior to March’s lockdown yours truly’s weekends would predominantly entail drinking at home while boxset binging, or experiencing catharsis courtesy of an Apple Music soundscape.

Circumstances which no doubt made my transition into life on planet COVID a darned sight easier than any party animals out there……. It’s not the fact I was a regular pub goer which irks me, because I wasn’t, it’s the loss of choice which’s irksome. 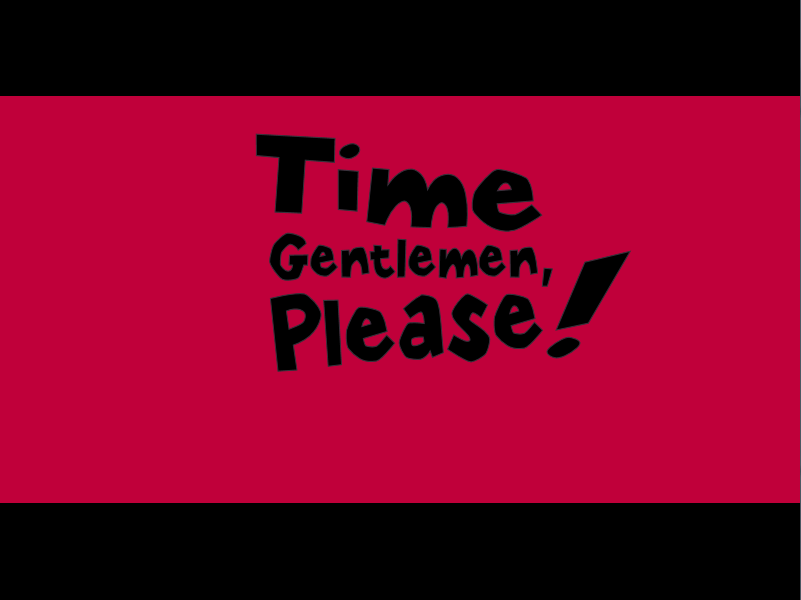 My introduction to drinking beer played out in public houses on Low Fell, Gateshead. If memory serves me correct, the first pint I ever quaffed was in the Beaconsfield pub.

I don’t recollect my age at the time, but it must’ve been before reaching the legal age of eighteen as I was cacking myself from entering the front door until departing at the evening’s end. This angst consequential of yours truly looking younger than eighteen – In fact I didn’t even appear that age when I was eighteen!

Despite this immaturity, though, I’d the nouse to understand there’d be little chance of me escaping censure should Gateshead’s Constabulary make a surprise entrance…… A concern which stayed with me on nights out until legally reaching adulthood.

Located halfway down Beaconsfield Road, this hostelry was ordinarily visited by the group of lads I drank with to start and end of our thirst quenching expeditions.

In the early 1980’s, the pub was split into two rooms. Turn left at the entrance and you’d find yourself in the more spacious lounge, venture right and you were bar in situ……. If you went straight ahead at the entrance you’d walk into a wall, meaning you’d probably drank too much loud mouth soup – Indicating it maybe prudent to head home.

The Beaconsfield was probably my favourite pub on the Fell at that time, this despite in 1984 being fleeced out of 50p by the jukebox when it played novelty record Agadoo, instead of my selection, The Jam’s ‘Town Called Malice’.

This event unsettling locals to such an extent a threat from the landlord barring me from the establishment was mooted. This only rescinded after successfully arguing that, if the song had the potential to inflame the patrons into violence, perhaps it should be removed from the jukebox’s playlist.