This evening of esprit taking the form of general knowledge queries relating to a selection of Whittaker’s life events, along with non-RW related games of Blankety Blank and Call My Bluff. Latterly, the clambake changing format to incorporate melodic ‘party piece’ refrains from the musicians amongst our gang. 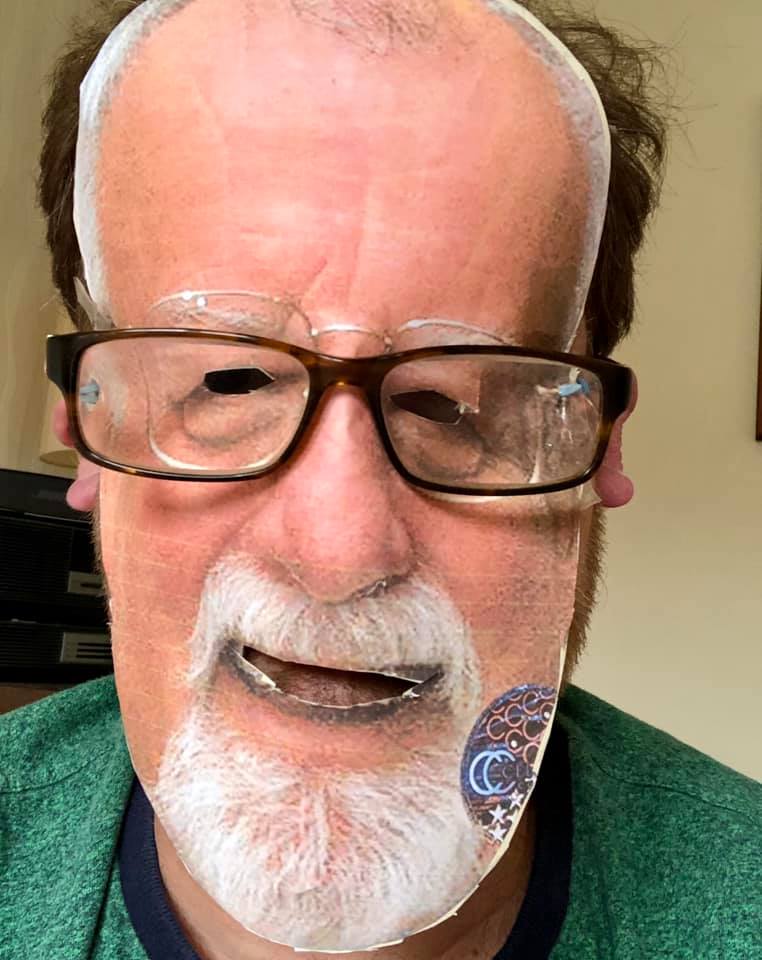 Within this homage to Roge, as is my want, I provided a round of the absurd. A series of questions added for jocularity, their answers residing most firmly in the domain fictional.

Borrowing heavily from cockeyed comedy in TV quiz Shooting Stars’ derisory ‘True or False’ round, these intentionally off the wall queries were segwayed into the entertainment melting pot as whimsical distractions from the sensible stuff. This inanity not counting towards contestants overall marks:-