Over many years of undertaking the unofficial and unwanted role of St Garfield, the patron saint of hospital waiting rooms, I’ve learned it’s possible to extract humour, melancholy and maybe a thought-provoking notion from even the darkest of situations.

For instance, during my post cardiac-arrest hospital admission I was asked scores of medical questions – On reaching question 65, I interrupted the nurse to quip how unimpressed I was with the pub quiz she was chairing. My (I thought) witty attempt to inject some levity into a very serious situation.

The nurse gave a cursory smile at my whimsical offering. However, despite this was probably surprised at my seemingly dismissive comment while experiencing a life threatening event. It wasn’t meant to be disparaging, merely my way of coping with a pretty scary incident.

That being the case, I make no apologies for attempting to add humour as an outlet to escape from a highly strained situation. A defence mechanism I’ve developed over years of undertaking a stressful work role, along with living with my wife’s eight year fight with incurable cancer. A strategy which most likely saved me from undergoing the heart attack five years earlier.

Over the last eighteen months I’ve felt moved to utilise humour as a coping mechanism to ease tension during numerous fraught situations. The level of strain I’ve felt with my wife’s cancer battle, my dad’s passing and numerous other personal issues has been truly overwhelming. To my mind a major contributing factor toward my cardiac arrest. 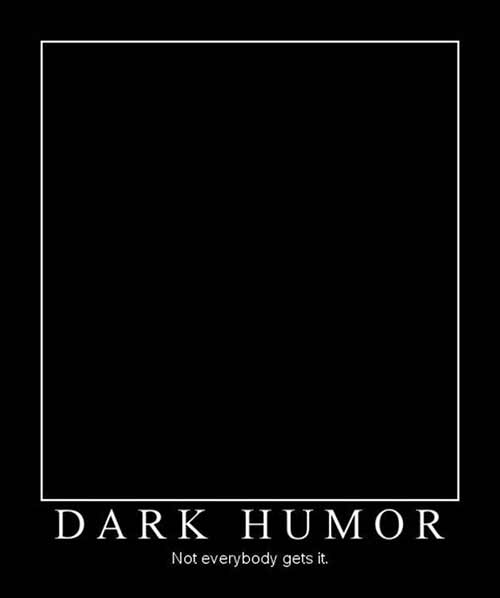 During my angioplasty, when my stents were fitted, my surgeon pointed out the work he was undertaking to my ticker was playing out on a large TV monitor to the left of the operating table. To be honest, I had no inclination to watch the operation live, so I turned my head to the right, confiding in the consultant that I’d watch it when I got home on CatchUp TV.

The surgeon laughed. Mercifully, though, not exuberantly enough to effect the steadiness of his hands that were undertaking a very intricate surgical procedure at the time. My penchant for telling not overly funny gags sometimes has it’s advantages!

Since Karen’s incurable cancer diagnosis I’ve spent hundreds of hours in hospitals with her, and latterly my father who passed with cancer in 2017. Despite some being very poorly individuals, the positivity and stoicism of patients and their families can be truly inspirational. Amongst the courage displayed are some comedic episodes either from the mouths of staff or ‘customers’.

From this experience I now kind of get why so many British TV/movie comedies and comedian’s routines have revolved around medical incidents. When in hospital I overheard a patient in another bed telling a doctor that it hurt if they made a certain arm movement. Like in the old Tommy Cooper joke, the mischievous side of me longed for the doctor to respond “Well don’t do it then!”

To conclude my narrative on humour within the oft dark world of ill-health I include a few classic Tommy Cooper doctor gags:-

I went to the doctors. He said ‘What appears to be the problem?’.
I said ‘I keep having the same dream, night after night, beautiful girls rushing towards me and I keep pushing them away’.
He said ‘How can I help?’.
I said ‘Break my arms!’