It’s accompanying downpour of rain welcomed with open arms by the parched yellow straw, which in a former life was my back lawn. Hopefully this torrential precipitation will see a swift return of an emerald hue, courtesy of regenerating grass blades.

This thunderous weather sees neighbourhood moggies cowering under cars, or in the sanctuary of their owner’s abodes. Sensibly, the local felines appear to have abandoned  any thought of a game of golf in these conditions, reducing the risk of a lightening hit.

Through the open living room window, my good buddy Mike can be heard above thunder’s call of the wild. His distant cries attempting to encourage his cat Marmite’s return to the safety of chez Wells. I’m assuming he’s yelling for his wee moggy, not merely responding over-enthusiastically to his wife Claire’s question of breakfast toast topping he’d prefer.

With the grumbling of the thunder, Mike shouting “Marmite!!” and my wife Karen vacuuming, These literary observations are being chronicled with a backdrop of numerous distractions.

In recent times my tolerance of loud noise has diminished significantly. So much so that I’ve had a t-shirt printed with the word ‘Shhhhh’ emblazoned next to a graphic of an index finger vertically crossing a pair of lips. A move that thus far has proved futile.

I’ve developed a real intolerance for people talking to me when I’m attempting to wax lyrical. My attention span so inept these days, distractions often result in me ‘losing my thread’. Particularly irritating if it’s an epiphany I’m enamoured with, which am unable to later recall.

An issue that’s got so bad, I often consider getting away from it all. Venturing somewhere peaceful where no one knows me, spending days on end with my thoughts, a laptop and a good book. Unfortunately, I’ve lost my membership ticket for Cross Gates library so that plan’s momentarily on hold.

The heavy precipitation has now abated and solar rays have made a welcome return appearance. Gratifyingly, the growl of thunder and Karen’s vacuuming have likewise ceased.

Full silence hasn’t returned to our cul-de-sac, though, my mate Mike’s raised voice still audible through the open living room window. His recurring shout now that of “Bovril!!”. As he hasn’t got a moggy called Bovril, perhaps he is, after all, responding to his missus’ request of preferred toast topping.

I was hoping when the heavy downpour concluded it would freshen up the humid atmosphere. Sadly, though, there’s no evidence yet that’s been the case, consequently our oppressive climatic conditions remain.

“You’re only as warm as you feel!” someone baffling advised me yesterday. An incorrectly used adage, which I believe if uttered correctly is “You’re only as old as you feel.” Irrespective of the accuracy of the idiom, I’m feeling warm and middle-aged this morning….. To be expected I suppose, as temperatures are warm and middle-age is indeed my vantage point within the aging process..

Middle-age does have some advantages. The increase in life experience and coming to terms with my mistakes has made me a wiser, more self-assured individual. Also, the increase in toilet visits which manifested in my 50’s mean I’m walking significantly more these days – Invaluable exercise following my retirement from football and cricket a few years back.

It’s heart warming to know that during the last few years, for the first time on this existential journey I’ve learned my true worth. A realisation that has raised my self-esteem and less concerned what people think about me.

Additionally, I’ve acquired the knowledge that standing in dog dirt isn’t the worst life experience you’ll ever encounter…….. Unless you slip on it, causing you to plunge off a cliff to your death, I suppose! 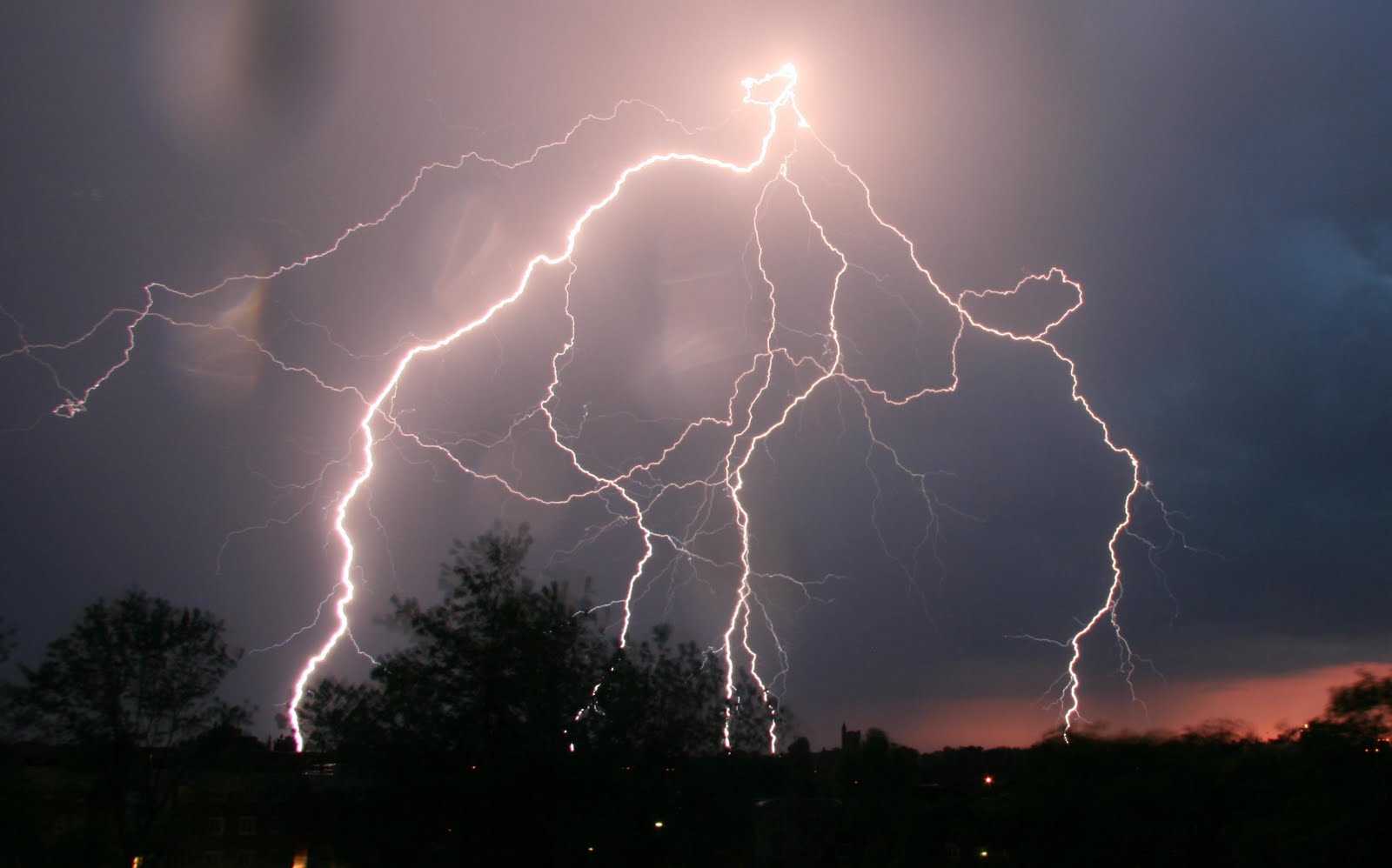 One Reply to “Thunderbolt & Lightning”